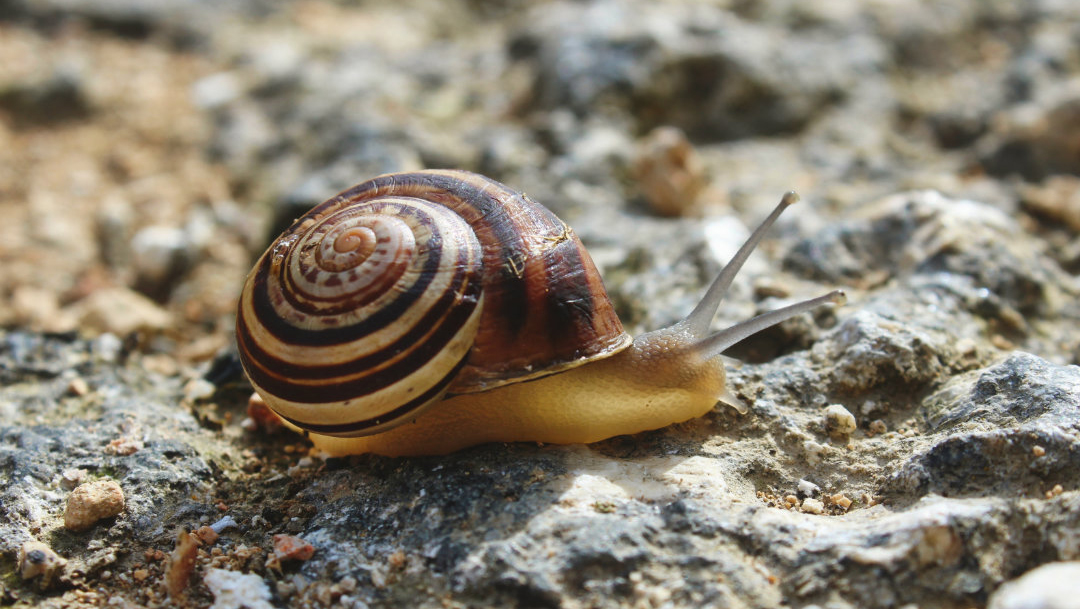 Inspired by snail biology, a team of scientists have created a superglue-like material that is “intrinsically reversible.”

A team of scientists, inspired by snail biology, has created a reversible superglue-like material.

Snails secrete a mucous that acts like superglue, allowing them to adhere to rough surfaces like rocks.

Inspired by this aspect of snail biology, scientists at the University of Pennsylvania, Lehigh University and the Korea Institute of Science and Technology have created a superglue-like material that is “intrinsically reversible.” In other words, it can easily come unglued.

Adhesives are everywhere―in daily life and in industrial applications. But achieving both strong adhesion and reversibility (or the ability to reverse the adhesion) is challenging. According to Anand Jagota, professor and founding chair of Lehigh University’s Department of Bioengineering, this is especially true of hydrogels, which are 90% water.

He says that adhesives usually fall into one of two classes: strong but irreversible, like superglues; or reversible and reusable but weak.

The team has managed to overcome these limitations. They have reported their findings in a paper, published today in Proceedings of the National Academy of Sciences, titled “Intrinsically reversible superglues via shape adaptation inspired by snail epiphragm.”

“We report a hydrogel-based, reversible, superglue-like adhesive by combining the benefits of both liquid and dry adhesives in a single material,” says Jagota.

The team reports that when hydrated, the softened gel they created conformally adapts to the target surface by low-energy deformation, which is then locked upon drying in a manner similar to the action of the “epiphragm” of snails. An epiphragm is a temporary structure created by snails and mollusks. Made of dried mucus, it holds in moisture during periods of inactivity and enables snails to adhere to surfaces, like a rock.

The scientists show that reversible super-strong adhesion can be achieved from a non-structured material when the criterion of shape adaption is met, with minimal residual strain energy stored in the system. According to the researchers, the new material can be applied to both flat and rough target surfaces.

“We demonstrate that in this system adhesion strength is based on the material’s intrinsic, especially near-surface, properties and not on any near surface structure, providing reversibility and ease of scaling up for practical applications,” adds Shu Yang, Professor of Materials Science and Engineering and Chemical and Biomolecular Engineering at the University of Pennsylvania. 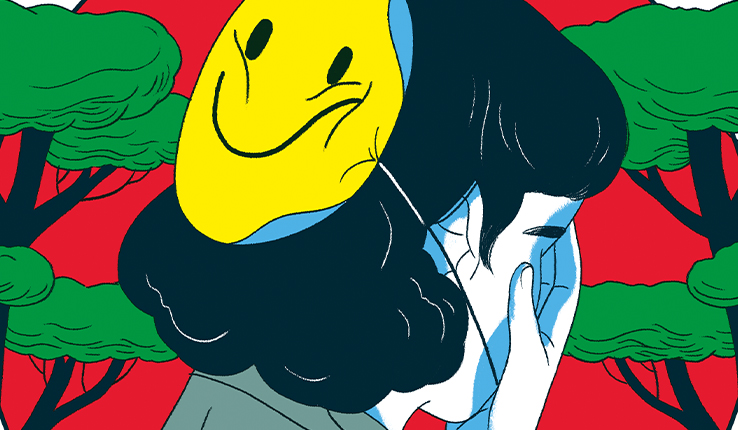