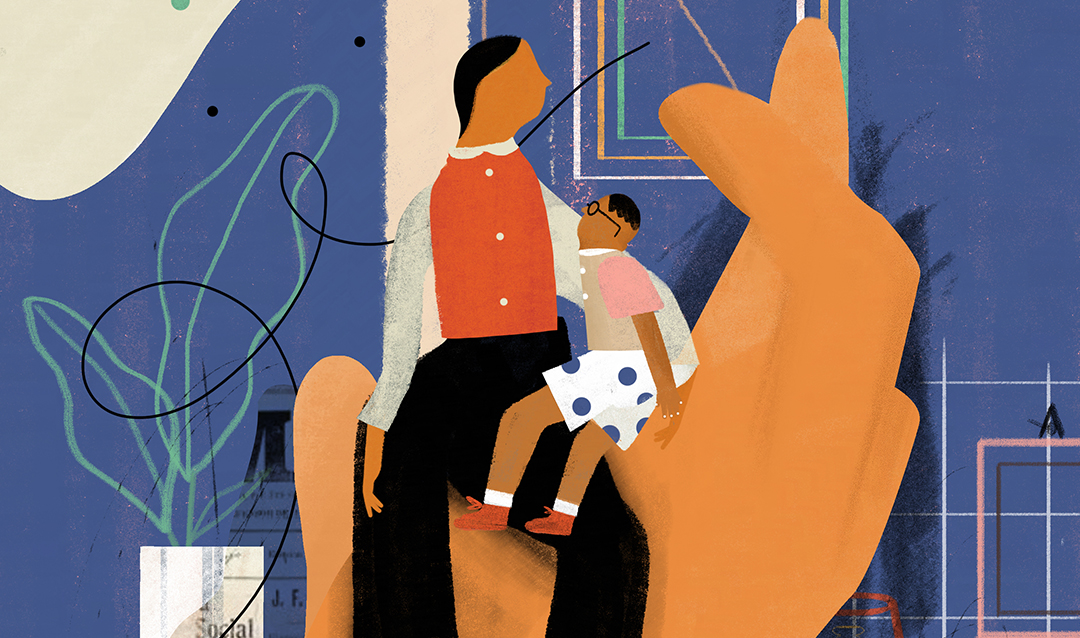 In her three years as a social worker in California, Ana Dueñas saw firsthand how Latino families struggled to obtain services for their children with autism, a neurodevelopmental disorder that can cause significant social, communication and behavioral challenges.

Now, as assistant professor of special education in Lehigh’s College of Education, Dueñas, along with doctoral students Marisa Solé and Alyssa Blasko, is conducting a pilot study into early intensive behavioral intervention that is tailored to meet the needs of Latino children with autism and their caregivers. The pilot study has the potential to address what Dueñas says is a critical gap in caregiver-mediated interventions for the Latino population in the United States.

According to the Centers for Disease Control and Prevention, about one in 54 children have been identified with Autism Spectrum Disorder in the United States. Dueñas notes that about 185,000 of these children are Latino.

For children with autism, one of the most effective treatments is early intensive behavioral intervention. About 40 percent to 47 percent of children who receive early intervention demonstrate substantial gains in communication skills, behavior and IQ, Dueñas notes.

However, she says, few interventions are tailored to meet the needs of Latino families. That results in significant disparities from their non-Latino counterparts, including a delay in the age at which their children are diagnosed, limited access to services and low utilization of services.

“There are so many barriers,” Dueñas says. “One is, obviously, the system is really complex, and navigating that system is difficult. Language barriers add to that.”

She says Latino families are often at a disadvantage at all steps of the process, including at diagnoses, a prerequisite for services. “Some families are on wait lists to even get those diagnoses, because there are not enough professionals across that continuum of services that speak their language,” she says.

Also, many low-income Latino families rely on Medicaid for their children’s health insurance, which does not adequately cover diagnostic evaluations in many states, Dueñas notes. Although services are covered in Pennsylvania, for example, a large number of families are on waiting lists, she says.

In the pilot study, Dueñas is partnering with 12 Latino caregivers of children with autism, ages 2 to 5, in delivering services tailored to their needs. The intervention, delivered remotely because of the COVID-19 pandemic, has three components: parent support, parent education and one-on-one coaching. Dueñas and her team are using an ecocultural approach to understand families’ needs in the context of their Latino culture.

Dueñas partnered with a family therapist who is Latina and has a child with autism to lead a parent support group. She says the program is adapted from Parents Taking Action, a psycho-educational intervention developed by Sandra Magaña and colleagues at the University of Texas at Austin. The parents also receive 40 hours of training and coursework in the principles of applied behavior analysis, a type of therapy for improving behaviors such as social skills.

“A lot of parents don’t really need that much background and education to learn these strategies, to the extent that we teach the paraprofessionals who then come into their homes to work with them,” she says. “If they already have that knowledge that a person coming into their home has, it just goes such a long way.”

“It starts to make more sense, how this can be something that they can do throughout their day, as opposed to having to sit down and say, Okay, now we're gonna work on language,” she says.

Dueñas and her team will conduct focus groups at the end of the pilot study to determine what went well and what did not. This work is funded by Lehigh Faculty Application Grant, and Dueñas plans to seek additional grants to expand the study and to partner with communities to expand the program.

Ana Dueñas is a board-certified behavior analyst. She earned a doctorate in special education from Michigan State University, and a master’s in autism and transition to adulthood and a bachelor’s in psychology and religious studies from San Diego State University. 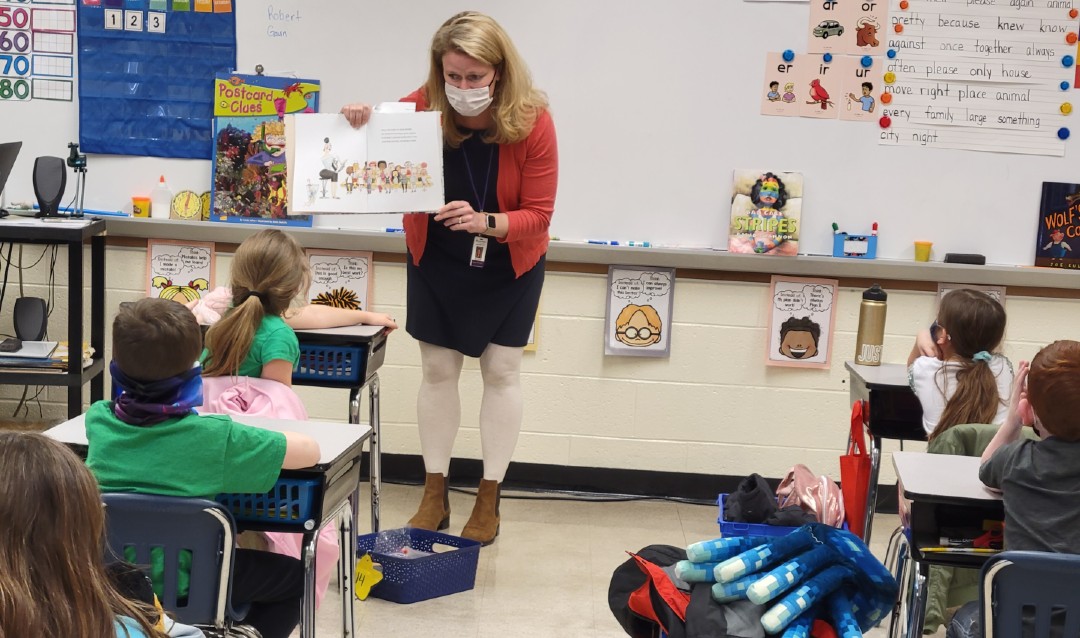 The Lehigh alum draws on her experiences in the classroom, as an athlete and as a graduate assistant. 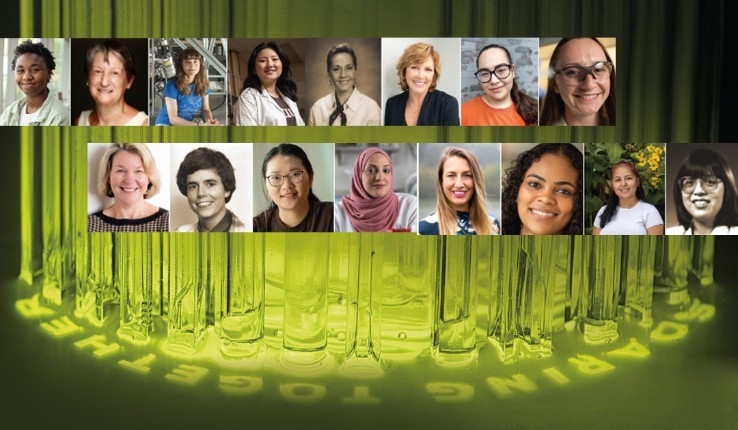 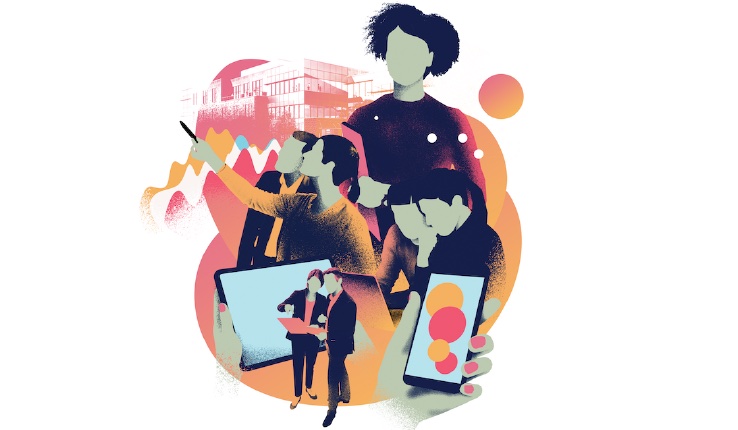 Lehigh Business Grads Talk About Their Journeys Through the Business World

The College of Business celebrates 50 years of coeducation in Fall 2021 magazine issue.