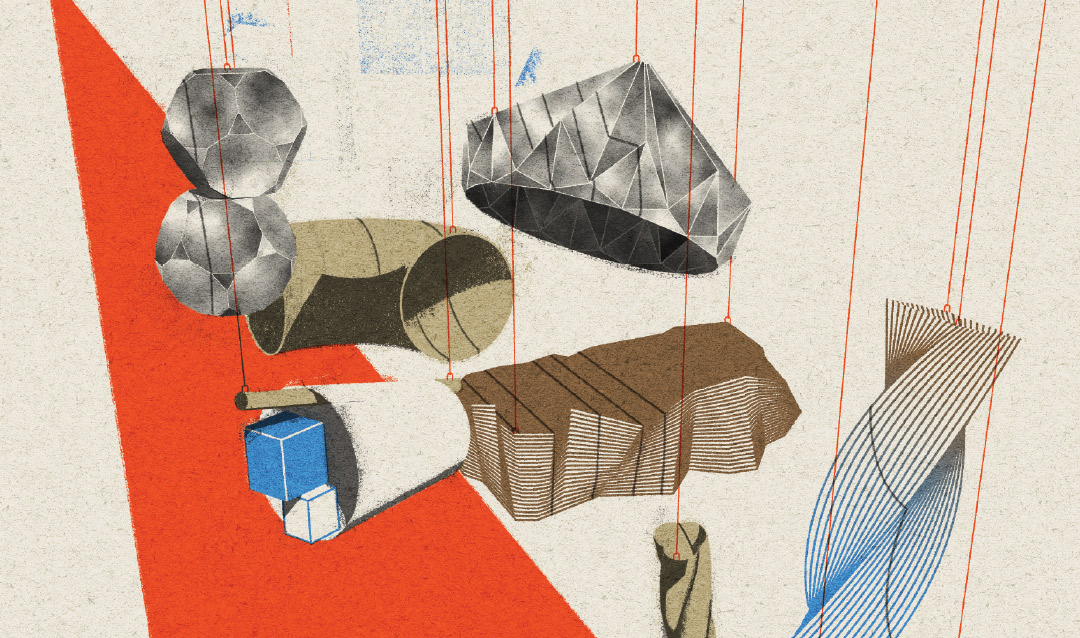 A traditional structural shape is typically fabricated using casting or extrusion methods, with close adherence to standards for accurate repetition. A focus on safety and failure prevention ensures that redundancies—excessive materials and their related weight—abound.

Structural topology optimization, a computational process that creates more efficient and economical forms, changes all that.

The proliferation of digital fabrication technologies such as 3-D printing has made mass customization easier, but it is not as widely used in architecture and the building sciences.

The proliferation of digital fabrication technologies such as 3-D printing has made mass customization easier and far more common. Boeing, for example, uses topologically optimized fuselages and other components on their airplanes. Although the approach is popular in mechanical engineering, it is not as widely used in architecture and the building sciences.

“I’m looking for this crevice between the disciplines that allows architecture to contribute to that discussion,” says Nikolov.

The optimization process assigns densities throughout a structure according to the flow of stresses within it, distributes matter where it’s needed and subtracts matter where it’s unnecessary, he explains. “About half of the material in a pre-cast concrete beam is unusable—it’s just filler to hold the steel in place. So there’s a great deal of economy and efficiency to be gained by [optimizing].”

Optimized structures look different, as well. A topologically optimized column, for example, is organic, appearing more like a tree than a traditional column. An optimized concrete slab, Nikolov explains, is not flat—it has ribs in concentric circles.

“The implications of this are such that we have an emergent aesthetic by adopting an emergent technology,” he says. “And to me that’s very interesting. Where does that fall in the sense of how do we study it?”

This new aesthetic, says Nikolov, is not stereotomic (related to cutting a solid into a specified form, as a sculptor would) or tectonic (related to building with linear elements). “Where does it fall,” he wonders, “in the evolution of form, shape [and] structure? How do we start theorizing about a confluence of structure, form and performance?”

According to Nikolov, the improved efficiency and unique aesthetics of structural topology optimization do not necessarily mean that the approach will become standard architectural practice anytime soon.

“In a way it’s almost dead on arrival, it’s that good,” he says. “Because it just blows up the present industrial workflows. And the whole industry is up in the air because it will require a completely different way of fabrication.”

However, structural performance has become a new paradigm, says Nikolov, and an important one for the future.

“I think within our lifetime we will be on the brink of a kind of transformational change,” he says. “Buildings will have to play the biggest role in that paradigm change because they contribute almost 40 percent of CO2 emissions—that’s more than either the transportation and industrial sectors. The construction and the operation of the built environment is ballooning while it remains incredibly wasteful. So we have to think about what does it mean to perform in a new kind of way. How buildings perform material-wise, structurally, from an environmental point of view could not be more urgent. And obviously, stacking bricks like we have been for centuries is probably going to have to be rethought.”

This story originally appeared as "An Emerging Aesthetic" in the 2019 Lehigh Research Review. 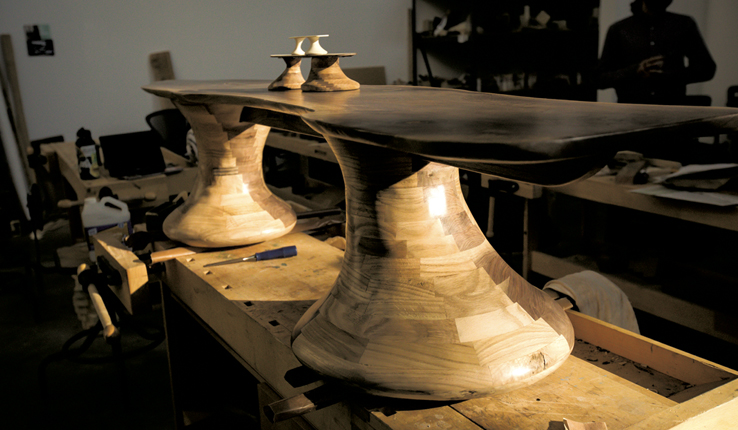 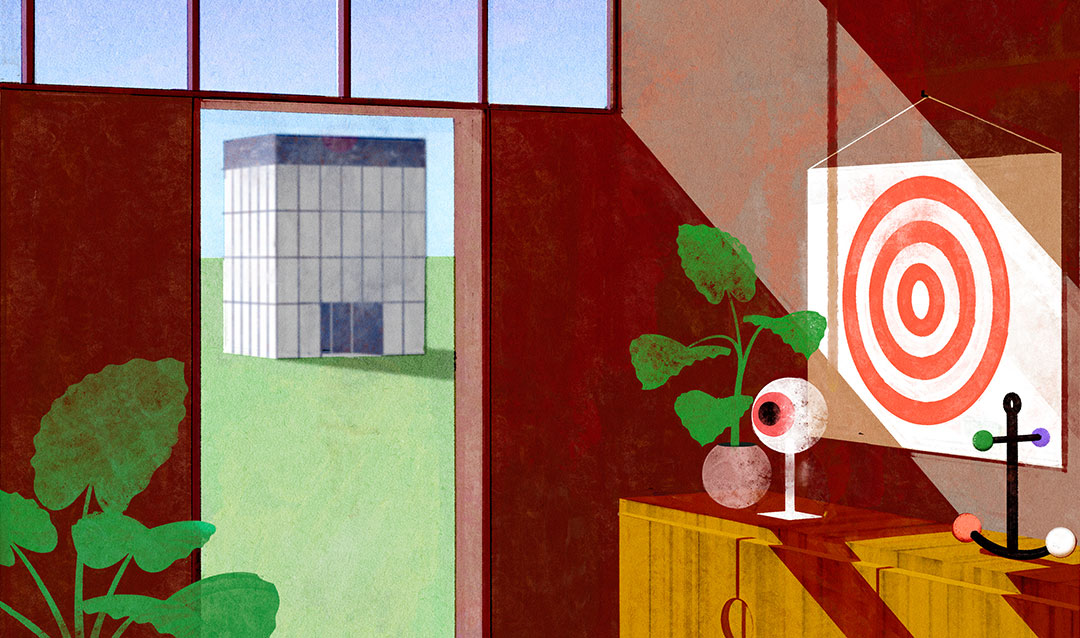 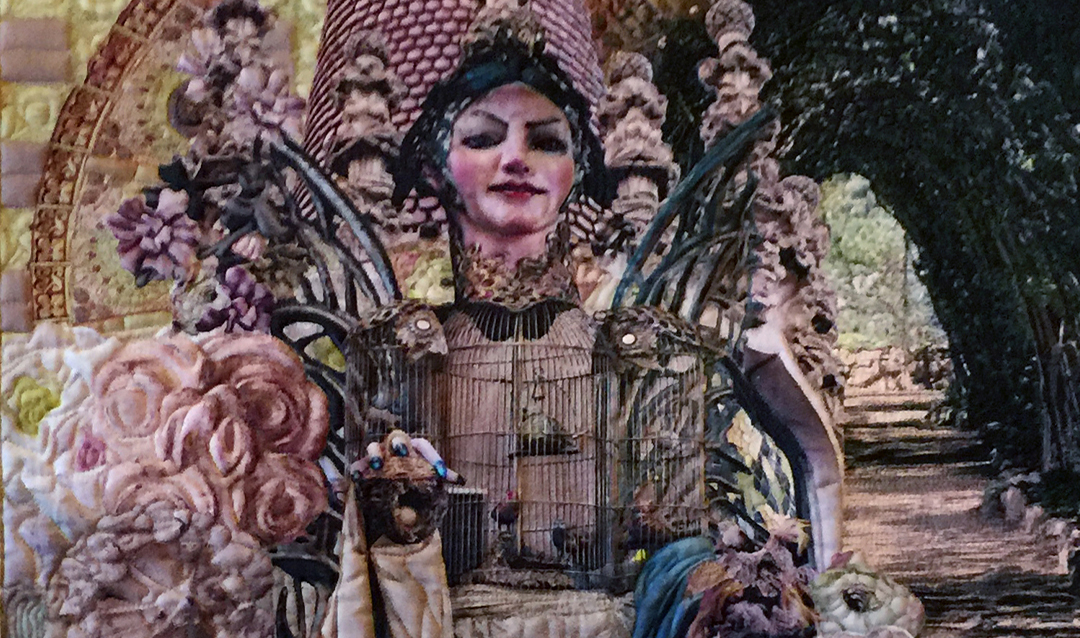