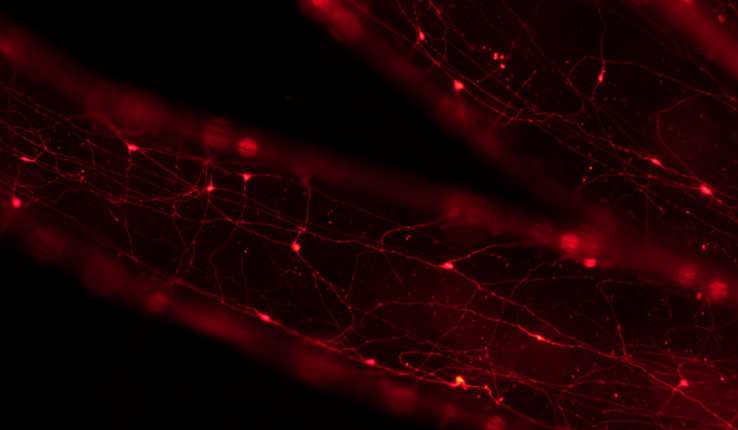 Regrowing damaged or diseased brain tissue may be the answer to improving treatment of central nervous system disorders such as traumatic brain injury, stroke, epilepsy and Parkinson’s disease, among others.

Yet, a complete understanding of how stem cells develop into nerve cells, also called neurons, during embryonic development and adult regeneration currently eludes researchers. Studying a certain species of sea anemone called the starlet sea anemone or Nematostella , may hold some answers. This is mainly because the starlet sea anemone boasts a quality that few animal species share: the ability to regenerate its own nerve cells. 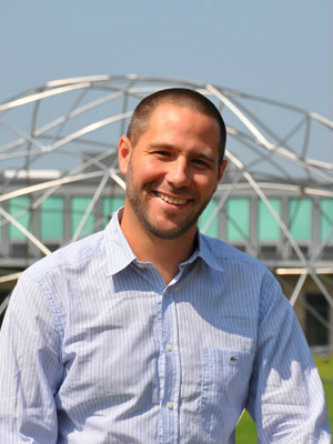 “Having a species where you can look at both processes, development and regeneration, is really important,” says Michael Layden, an assistant professor in the Department of Biological Sciences at Lehigh University. “There is a clear indication when animals regenerate, the mechanisms are similar to those used during development. You don’t reinvent the wheel to regenerate a limb for example, but regeneration does not use the exact same molecular program as development. In order to understand the significance of differences observed between development and regeneration, you need to study them in the same animal.”

Layden, who recently received a National Science Foundation (NSF) Career award to support this research, has also been examining achaete-scute homologs (ash), a type of gene that regulates formation of a subset of the Nematostella nervous system during embyrogenesis. With the support of a grant from the National Institute of General Medical Sciences, he and his team disrupt this gene’s function and analyze neural phenotypes at the Nematastella’s larval and juvenile polyp stages. In conjunction with this, he is improving methods to disrupt gene function during regeneration. The goal is to assess whether this ash gene regulates formation of the same neurons that it does during development, regulates neural development using the exact same molecular program, and/or regulates distinct neuron sub-types that are not regulated by this gene during development.

Using Nematostella allows researchers to have access to the neural processes in an invertebrate model that is inexpensive to study when probing regenerative properties. Layden can obtain thousands of embryos daily and his team can dissect anemones at any stage of their lives, including during regeneration. By examining sea anemones, he and his colleagues are laying the groundwork for future studies in vertebrates, such as zebrafish and mice.

Additionally, because Nematostella is a primitive animal, Layden’s research will also provide insight about molecular programs that regulated formation of the ancestral nervous systems that gave rise to more complex nervous systems, such as the human brain.

Ultimately, the outcomes of this work will improve our fundamental understanding of neurogenesis, and potentially guide future efforts to improve regenerative therapies.