Xiaoji Xu, assistant professor of chemistry, has been named a 2020 Sloan Research Fellow. This prestigious award, funded by the Alfred P. Sloan Foundation, places Xu among “the most promising scientific researchers working today.” 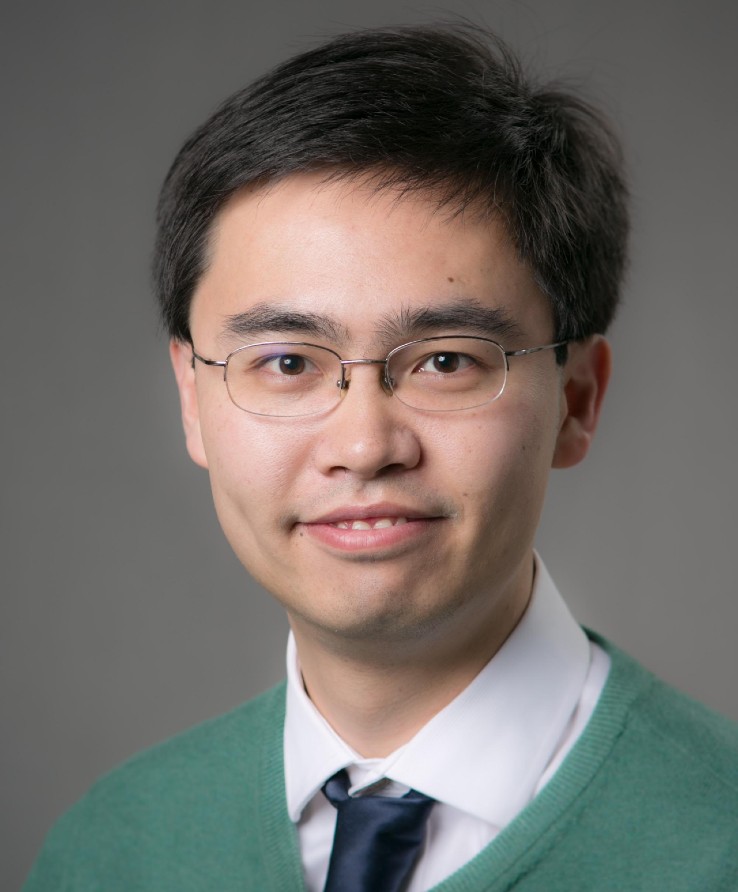 One of only 23 early-career scholars in chemistry across the U.S. and Canada to receive this prized support, Xu was nominated by his peers and selected by an independent panel of senior scholars based on his research accomplishments, creativity and potential to become a leader in his field. Nearly 1000 researchers are nominated by their fellow scientists each year for 126 fellowship slots in eight scientific and technical fields: chemistry, computer science, economics, mathematics, computational and evolutionary molecular biology, neuroscience, ocean sciences, and physics, according to the Alfred P. Sloan Foundation. Winners receive a two-year, $75,000 fellowship which can be spent to advance the fellow’s research.

“To receive a Sloan Research Fellowship is to be told by your fellow scientists that you stand out among your peers,” said Adam F. Falk, president of the Alfred P. Sloan Foundation in a press release. “A Sloan Research Fellow is someone whose drive, creativity, and insight makes them a researcher to watch.”

"I am grateful for this recognition from the Alfred P. Sloan Foundation and my peers, which will serve to encourage my group to venture into new research areas,” says Xu. “We plan to study the formation and transformation of aerosols, and the chemical and electrical properties of organic/inorganic photovoltaics from the nanoscale with our spectroscopic imaging methods."

Adds Gregory Ferguson, professor and chair of chemistry: “Professor Xu is both a thinker and a doer, conceiving creative solutions to challenging scientific and pedagogical problems and then successfully implementing them. Since joining our faculty, he has distinguished himself on campus and beyond as one of the best young scholars of physical and analytical chemistry both nationally and internationally.  We are extraordinarily happy to have him as a colleague.”

In 2018, Xu was named a Beckman Young Investigator, earning a prestigious grant awarded by the Arnold and Mabel Beckman Foundation for “the most promising young faculty members in the early stages of their academic careers in the chemical and life sciences.” He was one of only ten 2018 Young Investigators named that year nationwide. In 2019, he received the CAREER award from National Science Foundation.

“Professor Xu is an extraordinary scholar, mentor and teacher, and this recognition by the Alfred P. Sloan foundation is an acknowledgement of his current work and promise as a future leader in the development of methods and instruments for measurement and imaging at the nanoscale,” says Robert Flowers, Herbert J. and Ann L. Siegel Dean, College of Arts and Sciences and Danser Distinguished Faculty Chair in Chemistry. “His receipt of the Sloan Fellowship is important recognition of Professor Xu's scholarly contributions and demonstrates the high quality of research being performed at Lehigh.” 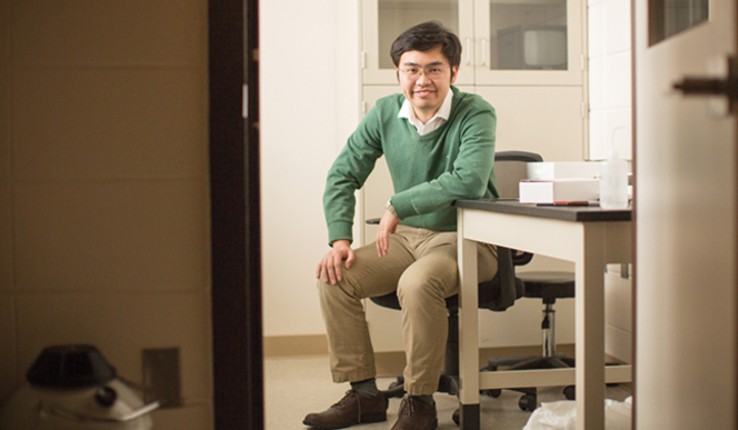 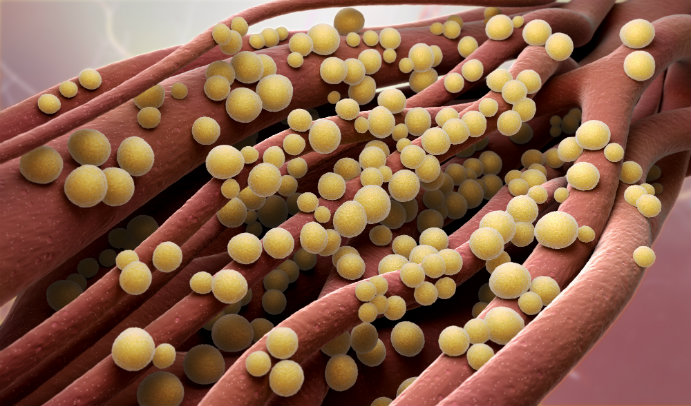