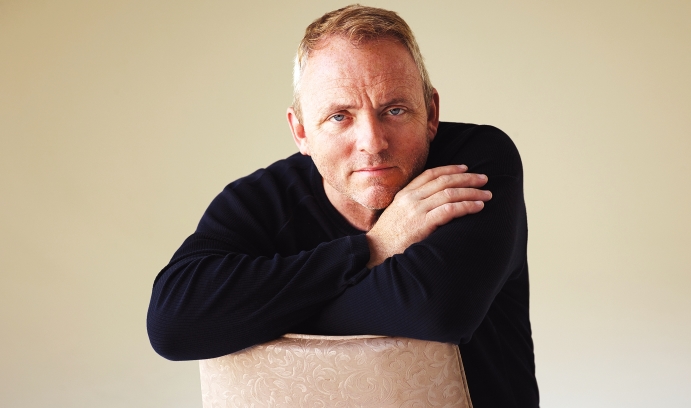 Dennis Lehane worked as a counselor and a waiter and at a variety of other jobs before becoming a novelist.

Dennis Lehane, an American writer whose novels have won awards and been adapted into movies, will give a public lecture at 7:30 p.m. on Tuesday, April 5, in the Zoellner Arts Center’s Baker Hall. Tickets are $10 and free to students, faculty and staff with a Lehigh ID.

In anticipation of Lehane’s talk, the Friends of the Lehigh University Libraries and the LU Creative Writing Program are sponsoring a free screening tonight (Thursday) of the 2003 movie Mystic River, which was based on one of Lehane’s novels and directed by Clint Eastwood. That event begins at 7 p.m. in Whitaker Auditorium (Room 303).

Lehane’s public lecture is part of the Zoellner Arts Center’s Notations series, a collaboration with the Visiting Lecturers Committee and the LU Creative Writing Program that brings artists, authors, poets and other literary luminaries to campus. The Friends of the Lehigh University Libraries are also co-sponsoring the lecture.

Lehane’s first novel, A Drink Before the War, won the Shamus Award in 1995 from the Private Eye Writers of America (PWA) for best detective fiction.

Since then, Lehane has written 10 more novels: Darkness, Take My Hand; Sacred; Gone, Baby, Gone; Prayers for Rain; Mystic River; Shutter Island; The Given Day; Moonlight Mile; and Live by Night. His newest novel, World Gone By, was published in 2015.

Before becoming a full-time writer, Lehane worked as a counselor with mentally handicapped and abused children. He also waited tables, parked cars, drove limousines, worked in bookstores and loaded tractor-trailers.

In addition to writing novels, Lehane has been a staff writer on the HBO series The Wire. He is now a writer-producer with HBO’s Boardwalk Empire and is also working on Ness, a drama series in development at WGN America.

Lehane’s appearance is also being supported by the Ann Neitzel Endowment Fund for Poetry and Creative Writing. 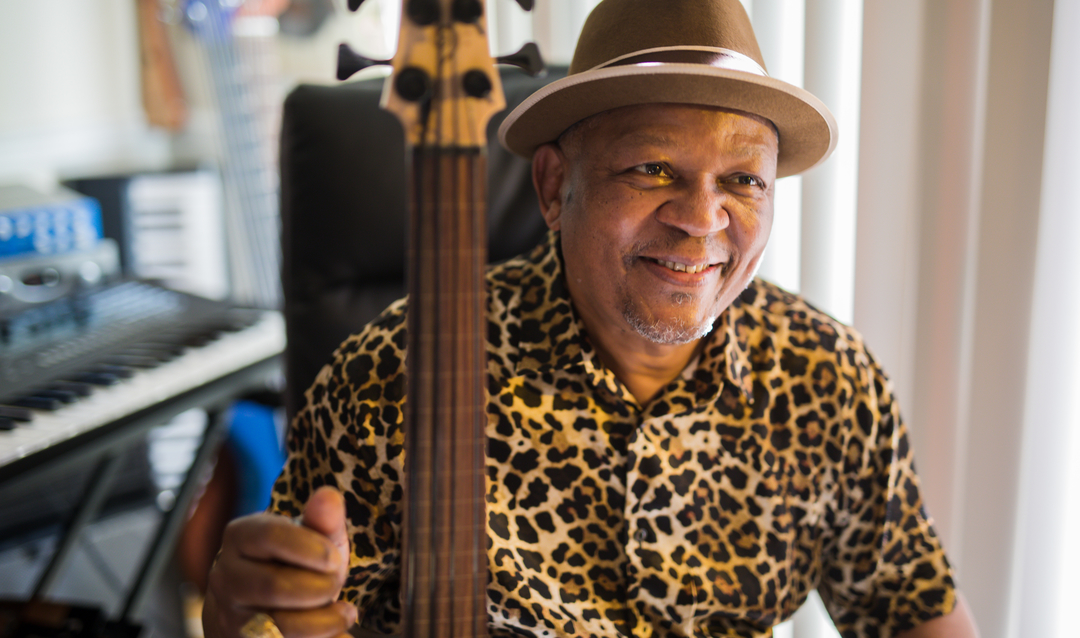 The 18 middle- and high-school students selected for Lehigh's Music Master Mentor Program were instructed in technique, rehearsal and performance skills, composition and songwriting. 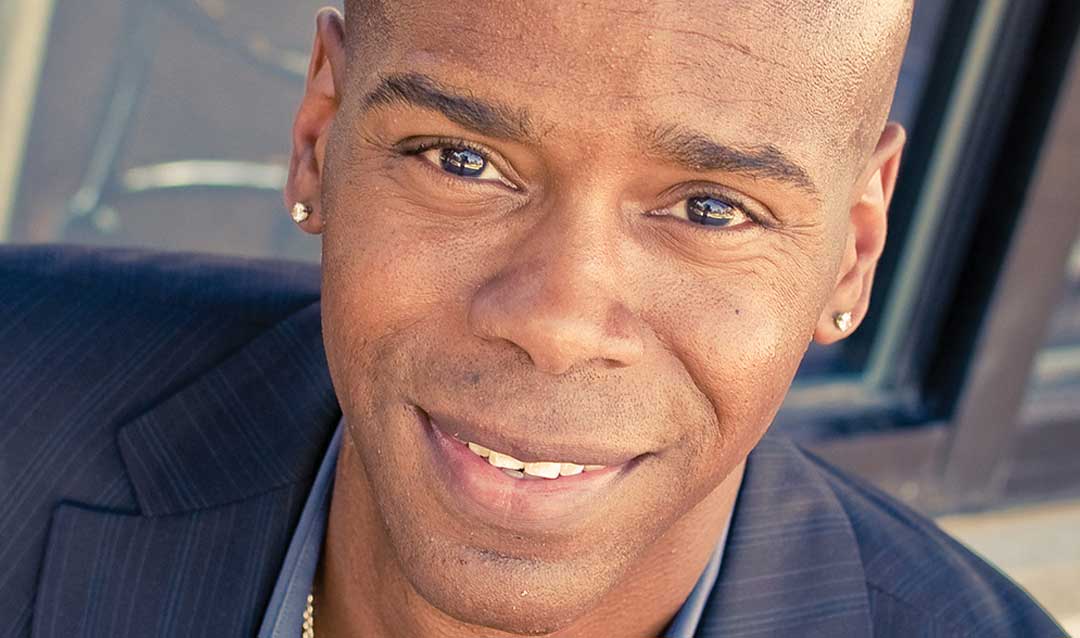