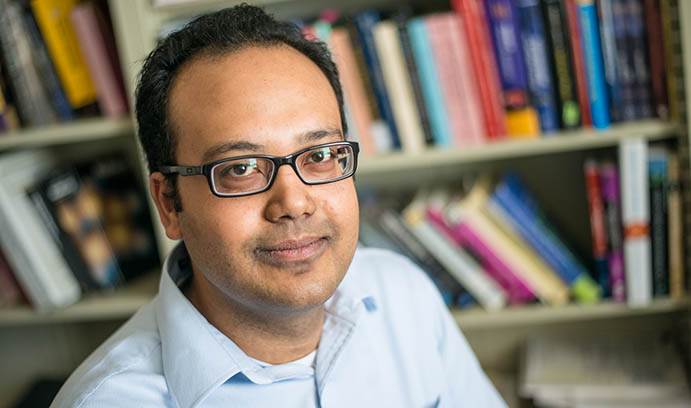 Studying colloidal crystallization, Lehigh scientists show that kinetic effects may be unable to fully explain the appearance of structural transformations and that surface thermodynamics can be critical for driving transformations between crystal structures.

Technology is getting smaller―which is good news.

The ability to fabricate materials with optical, electrical and mechanical properties out of very small particles could have far-reaching applications. For example, micro-particles grafted with DNA can be used in medicine for better sensing, imaging and treatment delivery. An improved understanding of how these materials behave could lead to fulfilling the promise of precision medicine, among other applications.

There is still much to learn about how best to direct the fabrication of these micro-materials. The self-assembly process of DNA-functionalized micro-sized particles leads to crystallization, i.e., atoms and molecules transforming into a highly structured form called a crystal. Crystallization begins with nucleation―the process by which atoms or molecules cluster together on the microscopic scale. If the clusters become stable and large enough, crystal growth may occur. Atoms and compounds can generally form more than one crystal structure, called polymorphism. The arrangement of particles is determined during the early stages of crystallization.

According to Jeetain Mittal, professor of chemical and biomolecular engineering, structural transformations that involve the potential for polymorphism during crystallization have conventionally been attributed to kinetic effects, or the rate of nucleation, to predict what structures may be observed when crystals form. This is line with classical nucleation theory.

In many previous systems, according to Mittal, the crystallites exhibiting structural polymorphism have been attributed to kinetic effects, related to nucleation rate. In their work, Mittal and his collaborators provide solid calculation to demonstrate the structural transformation can be entirely thermodynamic, in contrast to the kinetic argument, from both theoretical and computational perspectives. Further, a similar structural transformation is observed in a more detailed modeled system using a coarse grain model representing DNA functionalized particle. This is strong evidence that such structural transformations can be much more general and can be connected back to more realistic systems.

“Understanding the crystallization process is especially important for controlling and predicting the structure produced,” says Runfang Mao, a current Lehigh PhD student and co-author on the paper. “Though useful in many cases, classical nucleation theory is understood to be invalid in many systems. We show that such size-dependent structural transformation is one of those exceptions, and that it is driven by thermodynamic properties of finite-sized crystallites. To our knowledge, such size-dependent structural transformation has not been clearly illustrated elsewhere in the literature.”

Their findings have been published today in Science Advances in the article “Size-dependent thermodynamic structural selection in colloidal crystallization.” In addition to Mittal and Mao, authors include Evan Pretti, Hasan Zerze, Minseok Song and Yajun Ding―all current or former students in Lehigh’s P.C. Rossin College of Engineering and Applied Science.

Mittal and his team studied how particular mixtures of colloids with DNA strands tethered to their surfaces crystallize into two-dimensional lattices as the colloids interact with each other.  Crystallization, as Pretti explains, begins from small clusters of particles which grow and aggregate, and under certain conditions, these crystallites can start in one crystal structure and transform into another as time passes.

“We find that, for our system, these transformations can be explained based on how the relative thermodynamic stabilities of the different structures is affected by the crystallites' sizes,” says Pretti. “In particular, for small enough crystallites, the thermodynamics of the surfaces become important enough that they can influence the structure, which triggers the observed transformations during self-assembly.”

According to Mittal, these DNA-functionalized systems are of particular interest in the field of colloidal assembly because of the great flexibility and variety of possibilities afforded by using different kinds of particles and sequences of DNA.  Their results, however, are not limited just to such systems, but could provide a greater understanding of how other kinds of crystallization processes work and can be controlled.

The team started using standard molecular dynamics simulations to understand how their system behaved.  To prove that the transformations they were seeing were of a thermodynamic origin, they took an existing method used to calculate relative thermodynamic stabilities of periodic crystalline solids, and modified it so that they could analyze their finite-sized crystallites.

“We have identified a structural transformation which is reversible and can be explained using only the thermodynamics of the finite-sized crystals themselves,” says Mittal. “Our work can provide a new way to look at and explain transformations in DNA-functionalized particle systems and potentially also in other kinds of crystals.” 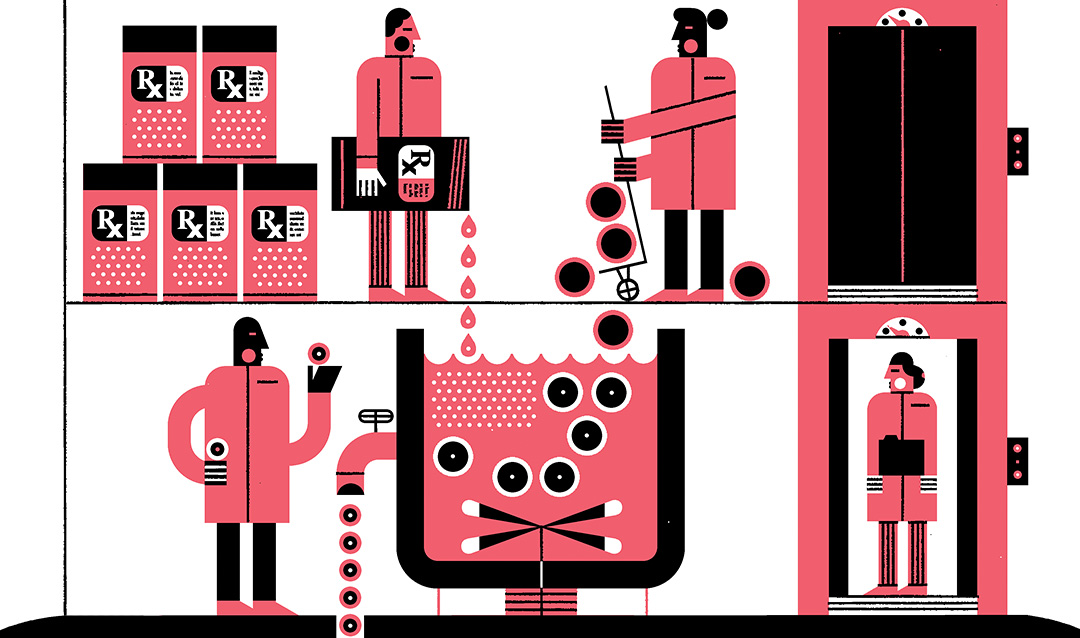 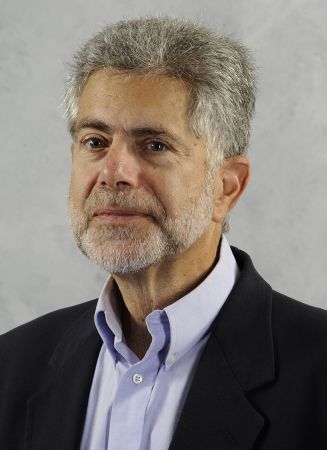 In Memoriam: Vincent G. Grassi, Professor of Practice in the Department of Chemical and Biomolecular Engineering 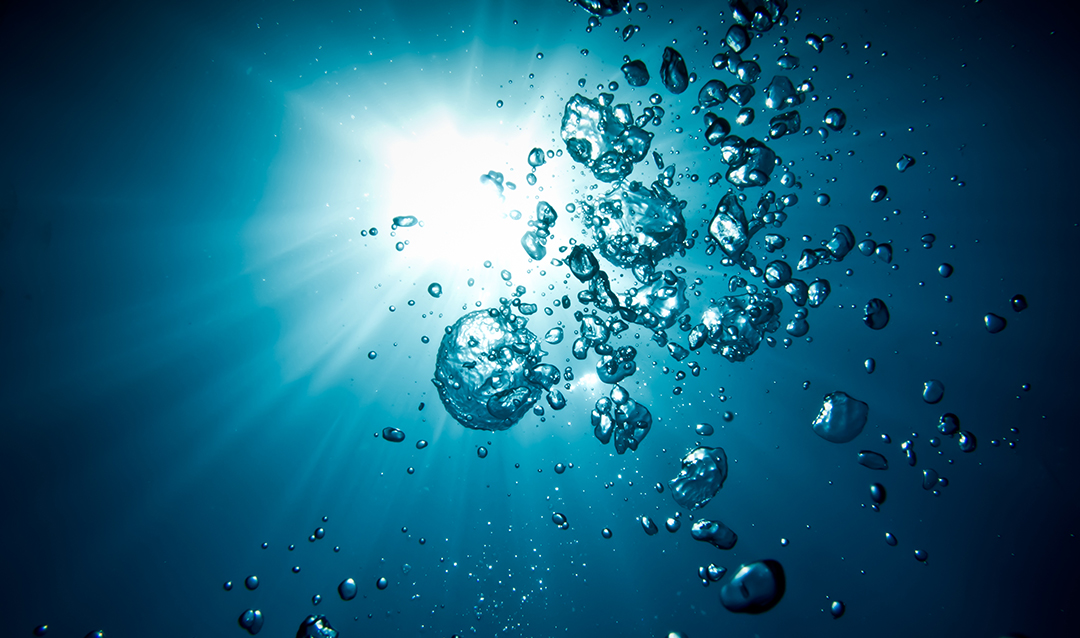