Remembering William and Peter Eagleson: A Tale of Two Brothers 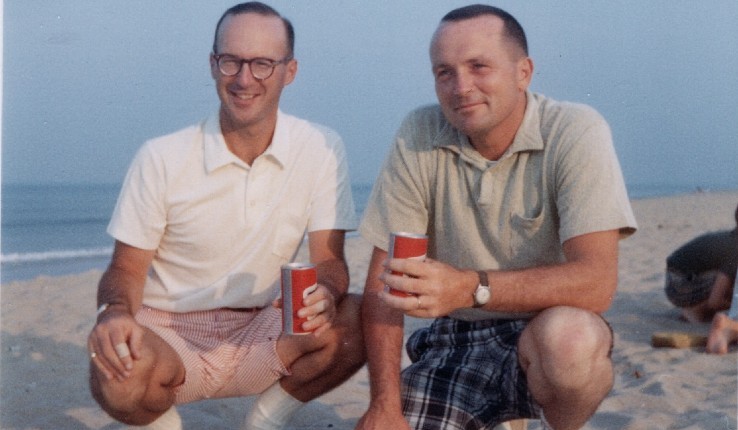 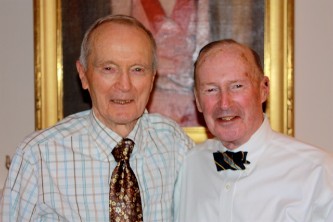 From left, Peter and Bill Eagleson

Right after graduating, Bill entered into the Federal Reserve’s executive training program, eventually earning his MBA from University of Pennsylvania’s Wharton School in 1951. He joined Girard Trust Company as a security analyst that same year. He was elected president of the bank in 1970 and chairman of the board in 1973, holding that position until the 1983 Girard-Mellon Bank of Pittsburgh merger, when he became chairman of Mellon Bank Corporation.

Bill retired from Mellon in 1985 and served on advisory bodies to the U.S. Treasury and the board of governors of the Federal Reserve System. He was a Lehigh University trustee for more than 40 years, serving on the finance committee. He also was a trustee for the boards of Anchor Hocking, Pennwalt, and Foote Mineral Company, among others.

Peter, having participated in advanced ROTC at Lehigh, was called for active duty with the U.S. Army Corps of Engineers after graduating. Upon discharge, he returned to Lehigh for a master’s degree in engineering, specializing in hydraulics. Even before earning his degree in 1952, he was recruited by noted hydrologist Arthur T. Ippen to pursue Ph.D. research work in MIT’s new hydrodynamics laboratory.

Peter joined the MIT faculty as a civil engineering instructor in 1954, became an assistant professor in 1955, and completed his Ph.D. in 1956. After a distinguished academic career as a pioneer in hydrology, he retired in 1993 and went on to publish two books that bridged the fields of hydrology and ecology. In 1997, he was awarded the Stockholm Water Prize.

Bill was preceded in death by his wife of 60 years, Catherine (known as Cantor), who passed away in September 2020. The couple are survived by their children, John Eagleson ’88 (Bowen) and Elizabeth (Keith), and four grandchildren. 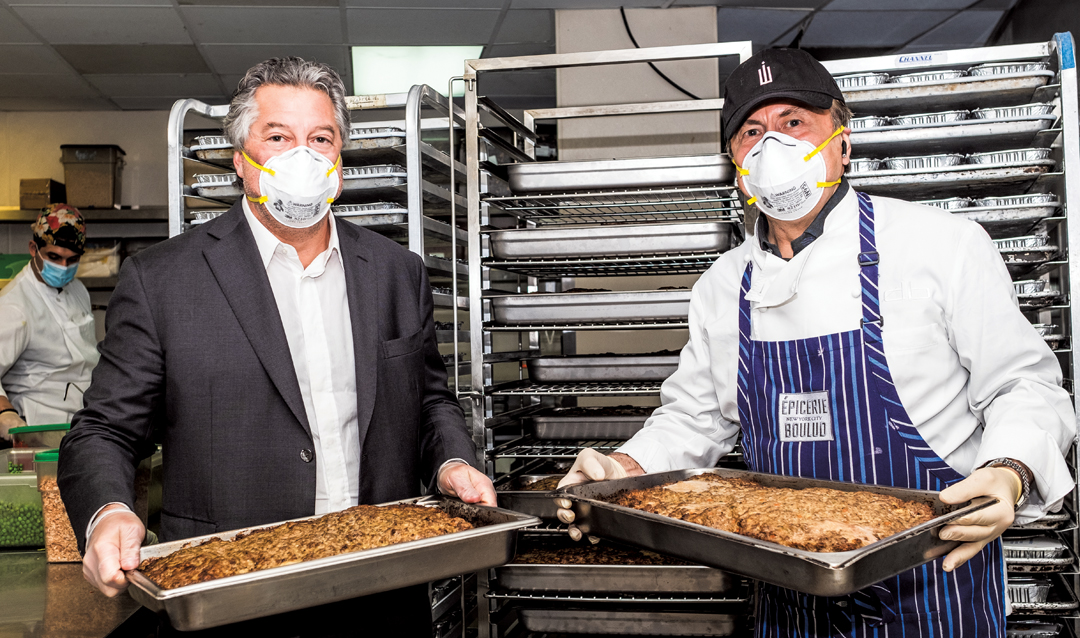 Marc Holliday ’88, left, pulled from his resources to help feed New Yorkers in need through Food1st.