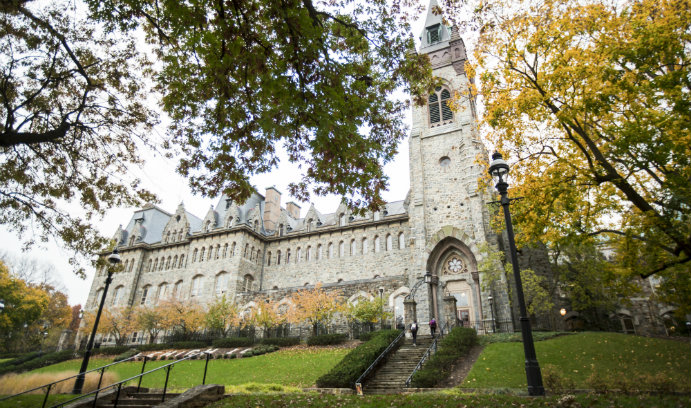 As part of its ever-broadening global strategy, Lehigh is growing its presence in India with the aim of expanding access for highly talented Indian students and creating stronger connections among  the university, industry partners and India-based alumni.

Heading up admissions recruitment efforts in India will be Shishir Upadhyaya, who has been named Lehigh's first Senior International Advisor. Upadhyaya, who previously served in advisory roles at both Massachusetts College of Pharmacy and Health (MCPHS University)  in Boston and the Royal College of Physicians in Glasgow, Scotland, has nearly 15 years of experience in health care, pharmaceuticals and higher education, and via his base in Delhi, will work to develop strategies to allow Lehigh to increase the number of students who are applying to and ultimately enrolling at the university.

Shortly, Lehigh also plans to add a second staff member in India. The Senior Manager of Business Development and Partnerships will play a key role in cultivating relationships with India-based alumni, while also seeking to develop strategic partnerships in both business and academia.

Vice President and Vice Provost for International Affairs Cheryl Matherly said the expansion in India represents a key step forward for Lehigh as it seeks to fully realize its global vision.

"We spent a great deal of time and energy developing a potential framework for our global strategy, and one of the key takeaways from that work was a general agreement that India was a place that we needed to be," Matherly said. "We decided India was an area that we would focus on, and that it would serve as a great region in which we could maximize opportunities for the university."

The move into India will build on existing Lehigh initiatives in the region, and will present numerous potential new areas for growth, Matherly said. As she notes:

For these reasons and many others, Matherly says, India is a uniquely attractive market. But she notes that even as Lehigh makes strategic investments there, it continues to evaluate potential new opportunities around the world.

"This will be the first time when Lehigh will be investing deeply into a particular region and working to create the operational infrastructure that will support positive outcomes for faculty, staff and students, and also generate real results related to recruitment," she says. "But it also supports our alumni engagement goals and our development goals, and will serve to further our active research networks as well." 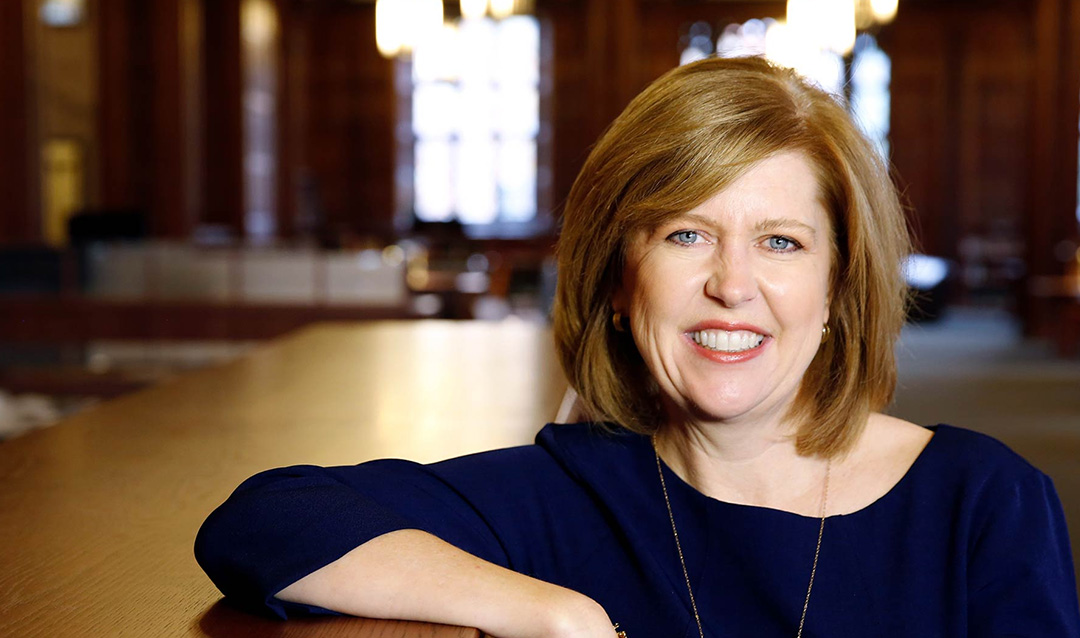 Matherly arrived at Lehigh in 2016. 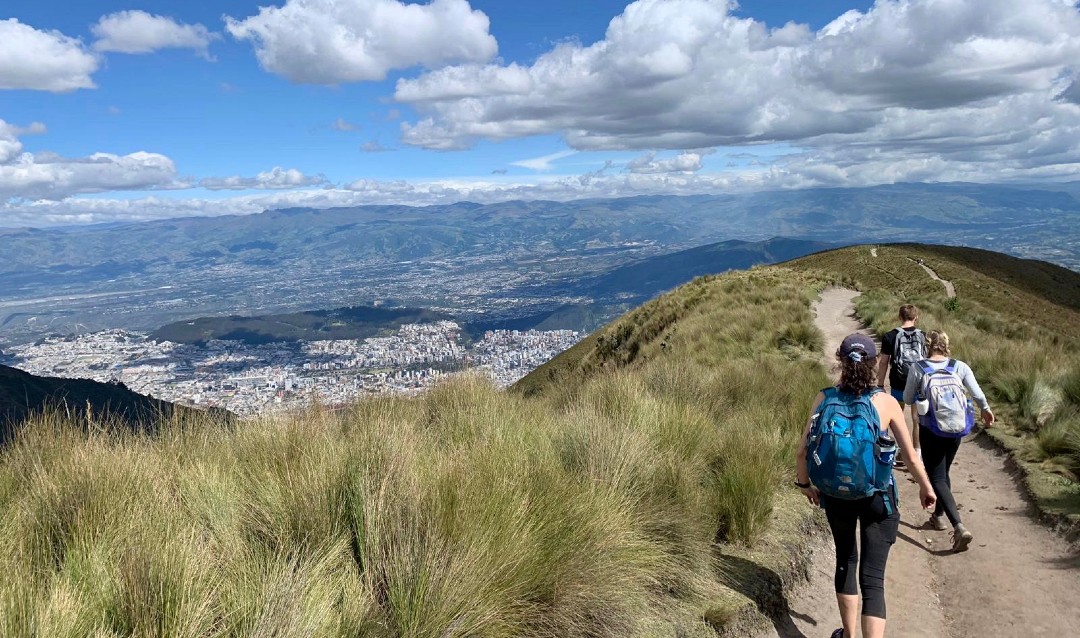 The program provides an immersive, inquiry-based first semester in the American West or Ecuador.