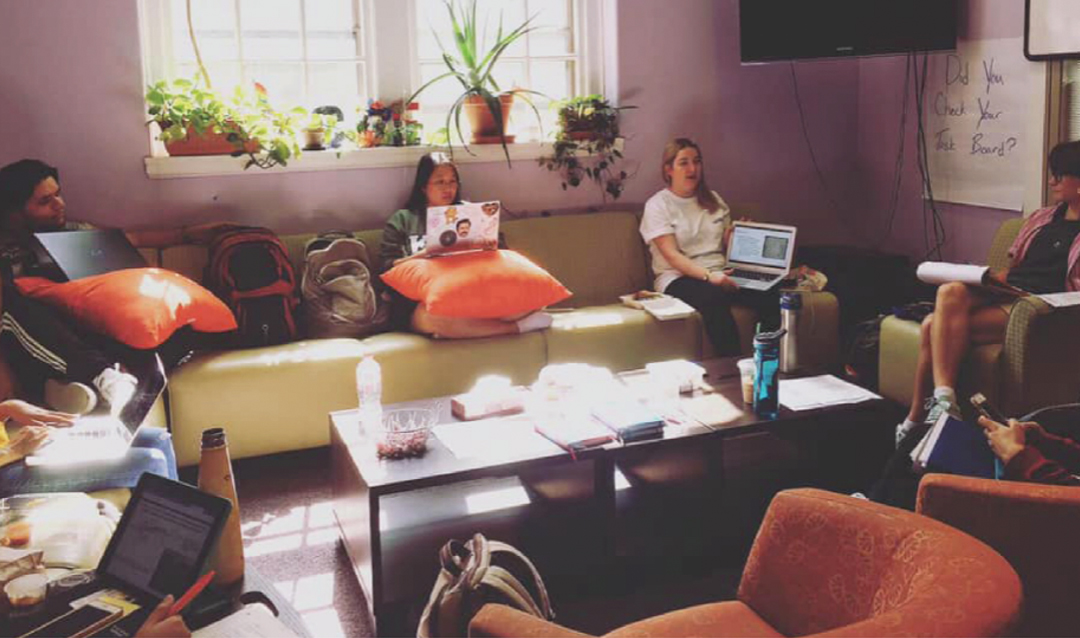 The Center for Gender Equity.

Those words are the “three-part approach” the Center for Gender Equity continues to follow as it celebrates its 30th anniversary this year and still strives to make Lehigh a more inclusive university.

The center’s staff members educate, raise awareness and provide information to all populations about women, gender and LGBTQ+ issues. They also provide a safe space for all students, faculty and staff who don’t feel welcomed at the university.

Previously known as the Women’s Center, it opened in April 1991 in Johnson Hall under the recommendation of then Lehigh President Peter Likins and following a commissioned study on women and minorities. The Women's Center partnered with the community, specifically Turning Point of the Lehigh Valley, to raise awareness and begin the dialog focusing on violence on women in a campus environment.

Kathy Calabrese, the founder and former part-time director, said most faculty and staff were in favor of having a women’s center. She said it improved communications among men and women and allowed them to better understand each other and work together.

“I think the center has kept up with needs of the students and also faculty and staff, and is always looking for better ways to make people aware and to try to continue to make Lehigh a safe and welcoming place,” she said. “As we know, that’s challenging, and we have lots of challenges right now, especially with the virus and other things.”

To celebrate its anniversary, the center will host "A Walk Down Memory Lane: a 30-year CGE Retrospective" Wednesday, Sept. 22, and Thursday, Sept. 23 between 10 a.m. and 2 p.m., at the Center for Gender Equity Lounge (2nd floor Clayton University Center - c207).

The center will have individually packaged "grab-and-go" cupcakes, giveaways and a display of memorabilia.

On Sept. 23, from 11:30 a.m. to noon, special guest and resident celebrity Princess Buttercup will be available for Meet & Greets on the Clayton University Center Front Lawn.

Kristin Handler, the first-full time director of the Women’s Center from 2000 to 2007, said the mission during her directorship was to also address sexual and gender-based violence on campus. A full-time professional staff position dedicated to sexual violence prevention education was created at that time.

Handler also brought feminist scholars, activists and artists to the university community and served as an advocate with the Office of Multicultural Affairs for other equity issues. Both the Women’s Center and OMA played a role in creating the Pride Center and a professional staff position dedicated to serving the LGBTQ+ community.

“The creation of the Gender Violence Education and Support office in 2014 has allowed the Women’s Center to move in new directions,” she said. “The center continues to do the transformational gender equity work that it’s been doing since 1991, but it became The Center for Gender Equity in 2017 and revised its mission statement to reflect the changed ways we understand gender, and to meet the needs of a new generation.”

Current CGE Director Rita Jones said the center has created both a physical and community-based space where it’s appropriate and acceptable to talk about all issues related to sex gender obstacles.

She said her work has made her a better listener and has helped her forge stronger relationships with different departments across campus and areas within an organization. Jones said the university has made a lot of progress toward becoming a more inclusive university. One mission is to make the campus lactation friendly.

“We’re very close,” she said. “We’re almost going to have a policy that’s adopted by the institution. Facilities is doing amazing work on getting dedicated lactation rooms across campus, and I know they’re going to continue doing that.”

Project coordinator Mike Beaumont ’22 said CGE’s mission of gender equity resonated with him, and he realized during his first semester that the center had taught him how to be a good ally.

“I didn’t realize how much I didn’t understand about the world and things going on in society,” he said. “It’s been really eye-opening to work with some of the people at the CGE and learn about some of these gender-based issues going on. It feels rewarding, though, that I can actually do something about it and make a difference, not just on Lehigh’s campus, but also in my everyday life and [with the] people around me.”

Calabrese, who still volunteers with the center, said she has become more aware of the importance of people listening to each other.

“When people are different and we’re not like each other, we learn to talk to each other and support each other,” she said.

Handler said one of her most powerful experiences has been to help students become activists. She fondly remembers hanging out and sharing experiences in the Women’s Center with students, colleagues and friends on Friday afternoons.

Jones said she would love to have the CGE get endowed so it can continue to thrive and make significant strategic plans with the financial support. It would lead to grant and research opportunites based on sex gender research and activism that could ignite a lot of work for the campus community and alumni, she said.

“I would love to continue the cooperative collaborative approach that we have so that we can be working with more partners across campus,” Jones said. “I think we have expanded our reach quite a bit since I got here and I would love that to continue.”

Beaumont said being part of the CGE gives him something to reference whenever he meets new people. He said it has helped him form more genuine relationships with people and have better conversations since he’s more aware of everyone’s different standings and opinions.

“I know sometimes people might get the idea like I’m heterosexual and cisgender, maybe I don’t have a spot at the CGE,” Beaumont said. “But people could learn how to be good allies or just better people overall. Some people might think the center is not for them, but the center is open for everyone.”

As Lehigh recognizes the 50-year anniversary of coeducation at Lehigh with the Soaring Together celebration, it invites the Lehigh community to engage in the Center for Gender Equity's programs, events and speakers all year long. 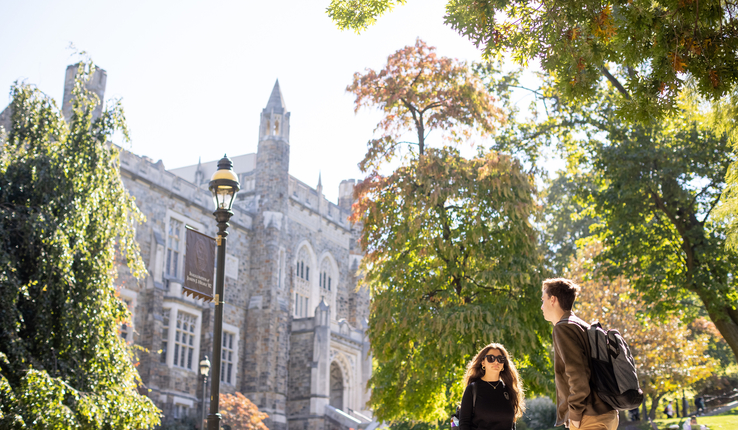 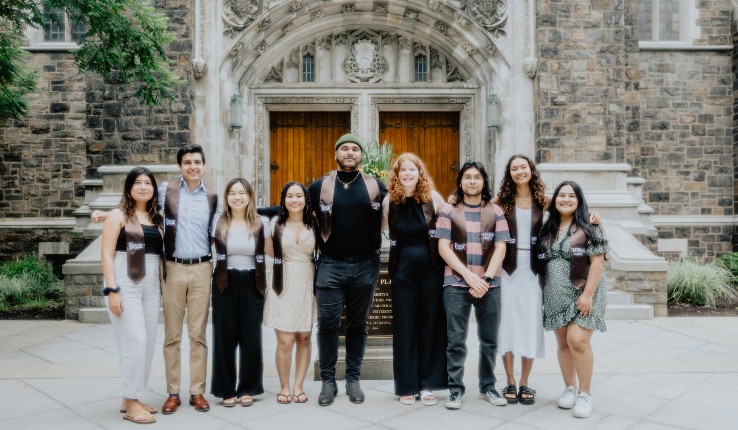