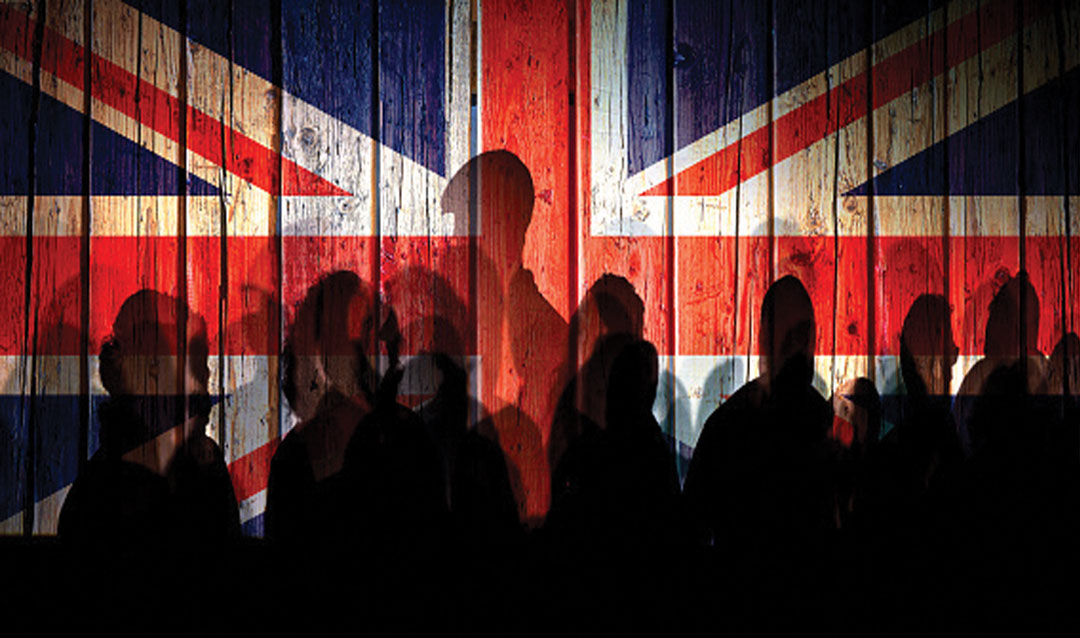 Twelve Lehigh students dug deep into the global and economic implications of Brexit as part of their exploration of the United Kingdom through the Martindale Student Associates Honors program. Photo: Pbomaert/Getty

With the British government in crisis over how to withdraw from the European Union, 12 Lehigh students dug deep into the global and economic implications of Brexit as part of their exploration of the United Kingdom through the Martindale Student Associates Honors program.

As part of their probe, the Martindale Student Associates met with government and business leaders, including from the Scottish Parliament and Google, and health care professionals, social activists and entrepreneurs to better understand the impact of Britain’s split from the European Union, commonly known as Brexit.

Since the students’ journey in 2017, said Todd Watkins, executive director of the Martindale Center for the Study of Private Enterprise, Brexit “really has gone nowhere, maybe even backwards, in terms of the debate and what [officials] think they are going to be doing.” The issues the Lehigh students tackled, he said, “remain front and center of the current debate.”

The students addressed how Brexit will impact an array of sectors, including financial services, scientific funding, the automotive industry, immigration and trade in Ireland. The students traveled to Scotland, London and Nottingham, England, as part of their inquiries.

The students’ assessments are published as a volume of the Martindale research journal,  Perspectives on Business and Economics: “The United Kingdom on the brink of Brexit.” It is available to download at the Lehigh Preserve.

Since British Prime Minister Theresa May started the Brexit process, the debate between the United Kingdom and the European Union remains heated. The original departure deadline of March 29, 2019 was extended twice, and May subsequently announced her resignation in June. The European Union, which includes 28 countries that are part of economic and political partnerships, can be affected by the United Kingdom’s departure, such as its trading relationship.

“This unprecedented world event may indefinitely sever the UK from the EU and potentially encourage further retreat from the EU by other members,” said David Morency ’18. “More importantly, Brexit signals a growing sense of nationalism and isolationism felt by democracies around the world.”

The Martindale Program allows undergraduates of various disciplines and backgrounds to research and publish a journal about various issues within a single country. In addition to typical research methods, the students travel to the country they are studying to meet with leaders and stakeholders and explore issues firsthand.

The Martindale Associates talked to experts at the State Department and the British Embassy in Washington, D.C., before leaving for the United Kingdom in May 2017 to further analyze the potential consequences of Brexit and gain reaction from the British people.

Morency focused on financial technology. He said the students’ meetings in London were the most relevant to his paper, “Regulatory implications of cryptocurrency on The Bank of England.”

He said having students of different majors allowed for better discussions.

Veronica McKinny ’18 is now pursuing her Ph.D. at the University of Edinburgh. Her paper, “The changing of UK STEM higher education in the wake of Brexit,” focused on how Brexit affects scientific research in the United Kingdom, a big producer in academic research. She said the interdisciplinary program allowed her to get a different perspective on her research topic.

In addition to a peer editor, the Martindale Associates each receive feedback from two alumni in writing their papers. More than 100 alumni still participate in the program, including through peer editing. “[Their involvement is a] testimony to how much they valued [the program] when they were students, so the intergenerational support has been amazing overall,” Watkins said. 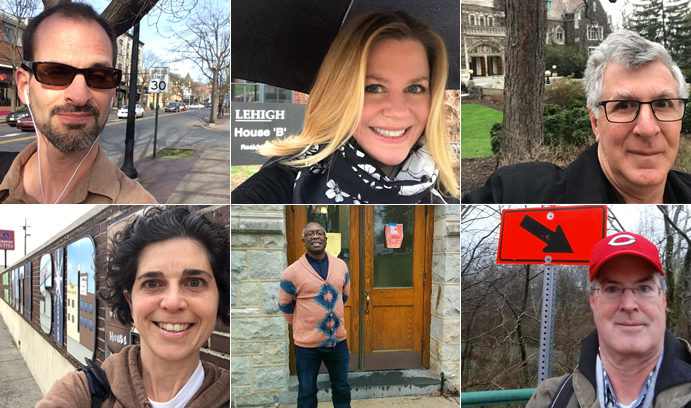 And it’s not just on National Walk to Work Day.