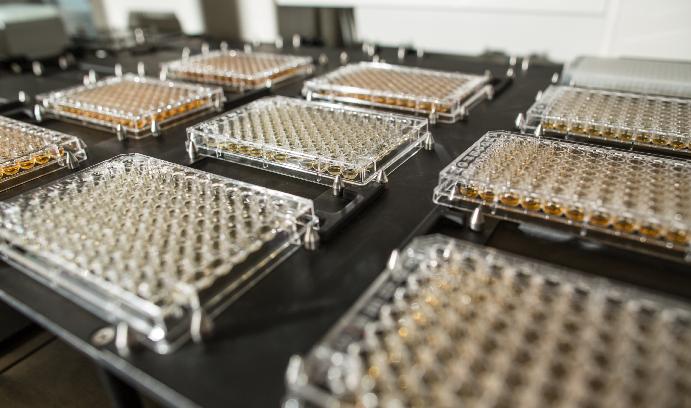 Genes provide instructions to cells in the body telling them what to do and not do in order to function optimally. Small changes in genes, called mutations, can have major consequences. Like a glitch in a computer’s coding, a glitch in gene coding can cause a cell’s system to go haywire.

Not all mutations are bad, however. The process of adaptive evolution selects for mutations that promote rapid and unchecked growth, both in yeast populations and in cancer.

As a cancer cell reproduces by cloning itself, a number of mutations are passed along to successive generations. Some of these are “hitchhikers”—along for the ride, but basically harmless. Others are “driver” mutations, responsible for cancer’s growth.

Such mutations may be cancer’s greatest strength, but they could also be its Achilles’ heel: targeting driver mutations with treatment could inhibit the cancer’s growth.

Precision medicine in cancer treatment proposes to use genome sequencing to identify which gene mutation or mutations are responsible for driving the growth of a patient’s cancer cells. For this to be practical, however, it must be possible to identify the cancer-causing driver mutations.

Unfortunately, identifying exactly which mutations are drivers in the human genome is like trying to find a needle in the proverbial haystack.

One possible solution is to look at mutations in a smaller haystack.

Gregory Lang, an assistant professor of biological sciences, and his team are exploring how genomes evolve over thousands of generations using laboratory populations of yeast, which has a genome that is one thousandth the size of the human genome. Yeast, the same one used in baking and in brewing beer, reproduces rapidly by division making it a good model system for studying adaptive evolution in an asexual population, like cancer.

“Yeast undergoes one generation every 90 minutes—ten generations within 24 hours,” says Lang. “Unlike human cancer cells, we can maintain hundreds of identical yeast populations in the lab and then evolve them for thousands of generations.”

Lang and his colleagues recently applied such a large-scale approach to quantify its effect on the growth of 116 mutations from 11 lineages of experimentally-evolved yeast populations. They found that only 20 percent of the mutations that succeed are drivers; the rest are along for the ride. Their results have been published in an article in Proceedings of the National Academy of Sciences (PNAS) titled “Hitchhiking and epistasis give rise to cohort dynamics in adapting populations,” coauthored with Sean W. Buskirk, a postdoctoral research scientist, and Ryan Emily Peace.

“If you want to get a realistic picture of the evolutionarily significant spectrum of mutations that promote growth, a comprehensive study of individual mutations is needed—something that would be very difficult to conduct using the human genome,” says Lang.

“In our experiments with yeast, we are able ‘shuffle the deck’ to isolate thousands of spores—all from the same ancestor—each with a random combination of evolved mutations to analyze. This large-scale approach allows us to measure, with great precision, the fitness effect of each mutation. We can then quantify how important certain mutations or combinations of mutations were to growth.”

After Lang and his colleagues shuffled the yeast population’s genetic deck, they used whole genome sequencing to infer which mutations or combinations of mutations were driving growth.

“The hitchhikers would not increase in frequency,” says Lang. “The drivers would increase at a rate that’s proportional to their fitness effect.”

Instead of searching for common mutations—as is being done for some cancer genomes—and then inferring that those mutations must be the drivers, Lang’s approach measures the effects of all mutations, enabling the identification of subtler dynamics.

“Comparing our results to previous recurrence-based methods we had tried, we found that we had missed dynamics that had ‘weak’ or small effects, as well as rare mutations,” says Lang.

The team identified one mutational group in which mutations combined to provide a fitness benefit greater than the sum of their individual effects. In other words, the interaction of two mutations that were passed down together positively impacted growth. Neither had a substantial effect on its own.

Though the yeast genome has been studied extensively, this genetic interaction had not been previously identified.

According to Lang, the discovery illustrates the power of experimental evolution to select for combinations of mutations that increase growth. The discovery also confirms the effectiveness of his group’s approach for identifying such interactions.

Lang says it is unlikely that the exact mutations his team discovered in yeast occur in cancer. However, he believes that understanding the dynamics of adaptation in yeast could provide insight into gene mutation dynamics in other systems, such as cancer.

“In yeast we have the tools to answer types of questions that we would love to be able to answer for cancer populations,” says Lang.

“Future work will include identifying additional genetic interactions in yeast,” says Lang. “Experimental evolution is a good way to enhance our current understanding of the role in adaptation of individual mutations and the interactions between them—knowledge that could one day lead to advances in human healthcare.” 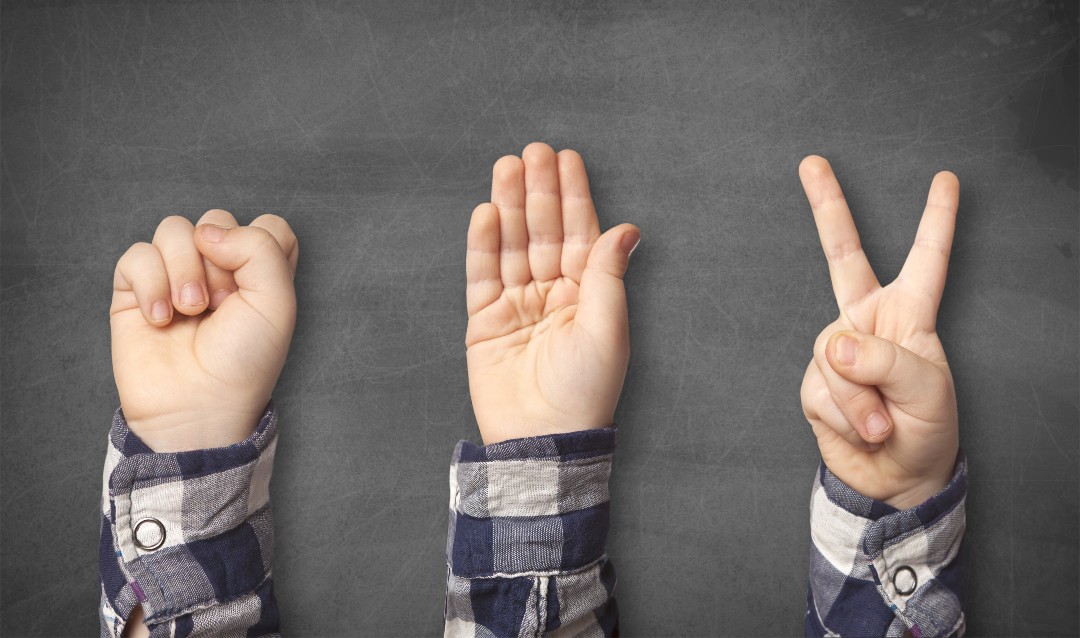