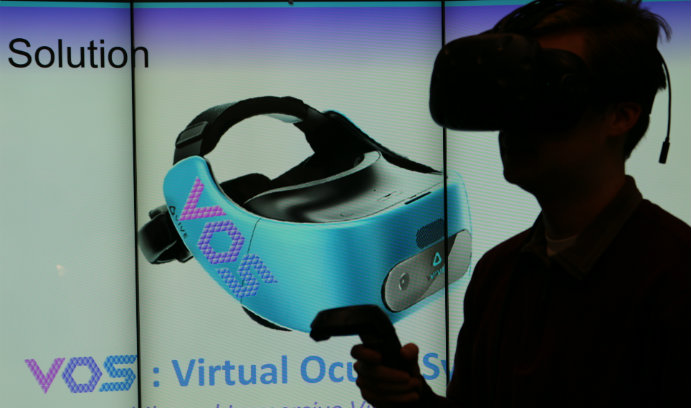 In what began as a quest to ease patient backlog and help underserved populations get screened for glaucoma, a team of seven students in Lehigh’s Integrated Business and Engineering (IBE) program has developed a prototype that utilizes virtual reality technology to administer a field test to screen for the crippling eye disease.

Currently, about 3 million Americans have glaucoma, which damages the eye’s optic nerve and can lead to blindness. Because there are often no early symptoms, about half of the people with glaucoma don’t know they have it, according to the Centers for Disease Control. At higher risk are people over age 60, African-Americans over age 40, and those with diabetes or a family history of glaucoma.

The Lehigh team conducted extensive research and technical analyses of available virtual reality equipment as part of its year-long effort to determine market and need, in addition to creating the working prototype medical device that could yield the same results as stationary visual field analyzers currently used by ophthalmologists to help screen for vision damage.

The team’s prototype, which is portable and uses a virtual reality headset, includes a component that assesses a patient’s range of vision. The projected selling price is $5,000, as compared to the $30,000 cost of stationary visual field analyzers now used, the students said.

“There really is a big opportunity to innovate in this market,” said Rubin, as the team recently prepared for its hour-long presentation to students, faculty and staff as part of the IBE capstone course.

In the program’s two-semester, six-credit capstone design course, teams of students work with faculty mentors on the marketing, financial and economic planning, and technical and economic feasibility of actual new product concepts. Pat Costa, professor of practice, is the primary instructor for the IBE Senior Capstone Design Program.

In developing its prototype, the IBE team working with Shah made extensive use of one of Lehigh’s virtual reality labs on the Asa Packer campus.  Lehigh’s Center for Innovation in Teaching and Learning maintains two HTC Vive systems for virtual reality exploration by students and faculty. Its new Visualization Lab includes a MultiTaction Curved iWall to allow for collaborative investigations of digital information.

In general, visual field analyzers screen for damage to patients’ vision by testing patients’ range of sight—essentially, where they can and cannot see, the range of their side vision. The tests, one of three commonly used to assess patients’ risk for glaucoma, helps determine the damaged parts of patients’ eyes. The progression of the disease in patients also can be monitored.

St. Pierre said Shah, the team’s client, had a goal of making glaucoma tests more affordable and transportable, so that more people are able to be screened and have access to the care they might need. About 30 percent of the U.S. population don’t have easy access to ophthalmologists, team members said.

Another potential market for the product would be developing countries, where the need for glaucoma screening is even greater, they said.

“What this project aims to do,” said La, “is to provide a solution that is both accurate and portable, but at a low cost, using virtual reality.”

The team placed the potential domestic market value at $240 million, if the product became widely used by ophthalmologists in well-served and under-served areas. 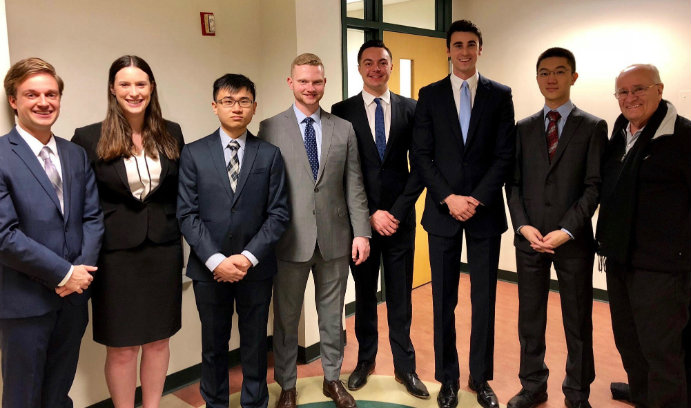 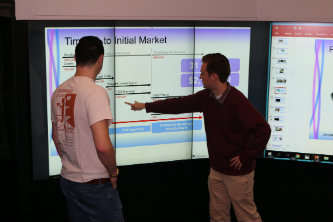 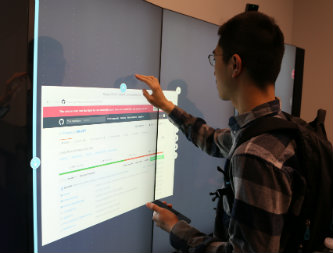 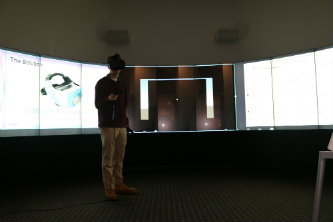 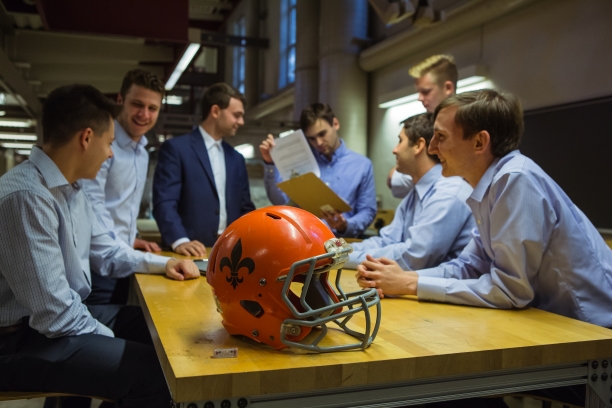 An IBE team is helping to develop and market a device for recognizing concussive hits in football. 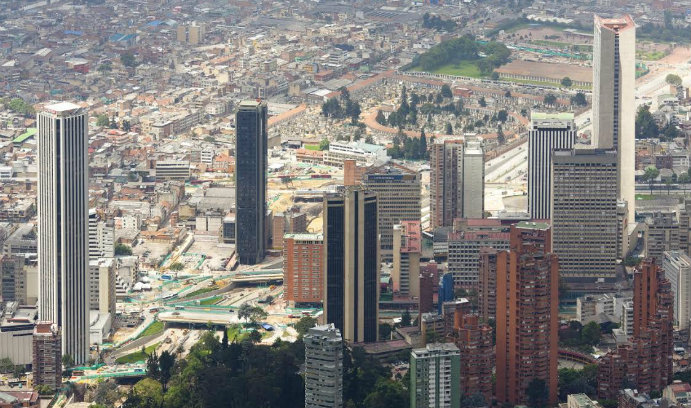 An IBE team examines the feasibility of a company’s expansion into Latin America.