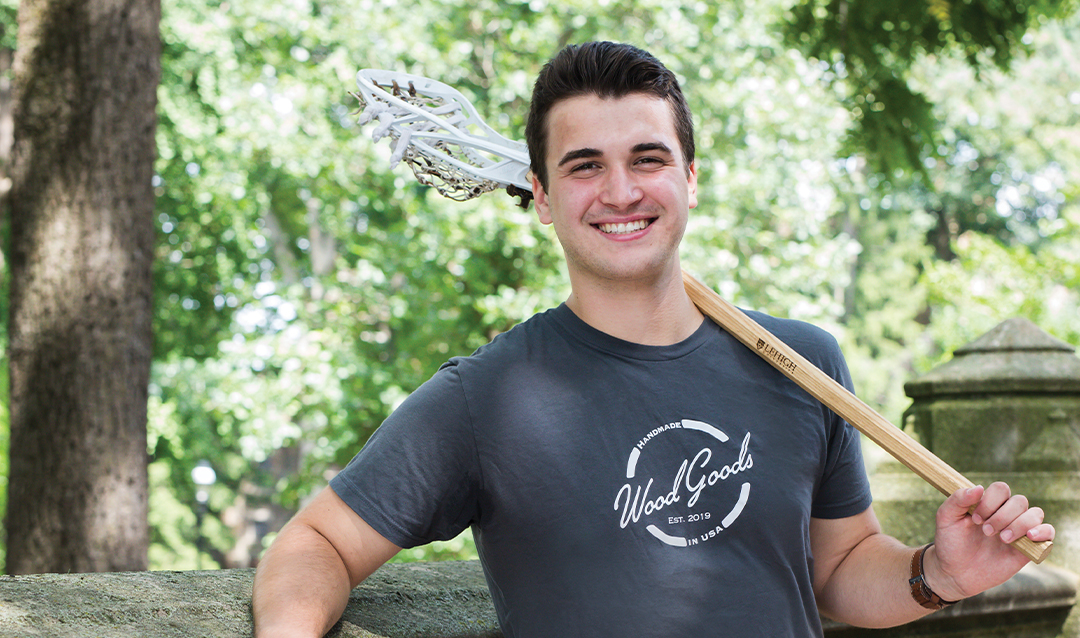 Justin Gelwicks ’23, an integrated business and engineering student at Lehigh, started WoodGoods Lacrosse, after he was mugged. His freshman year at his former college he was attacked, leaving him with a head injury and unable to play on the lacrosse team.

“Whenever I had problems in life, I poured myself into either school or sports,” Gelwicks says. “But I couldn’t do either. I needed an outlet.”

Gelwicks used his down time to learn woodworking. He started making wooden sticks for his teammates as a farewell. They were stronger than the carbon ones his peers were using, and cheaper. He began selling the sticks at tournaments. Next thing he knew, he had a business, one that was going so well—he was making over $3,000 a weekend—he thought he was done with school.

“While I felt tremendous societal pressure to go back to school,” Gelwicks remembers, “I really felt that I needed to carve out my own path.”

But then he got a tour of Lehigh’s Wilbur Powerhouse Design Labs MakerSpace, learned about the Baker Institute, and met Wilbur managing director Brian Slocum, who suggested he apply to the Integrated Business & Engineering program.

“They had the most beautiful college woodshop in the country. Hands down,” Gelwicks says. “It was so exactly what I wanted,” Gelwicks says. “The things that I’m learning in the classroom now are actually applicable to my entrepreneur journey.”

Gelwicks credits IBE’s curriculum and his Baker Institute mentors with furthering his business and helping him weather the pandemic. He has been able to invest in his business, thanks to the prize money he’s earned winning five Lehigh business competitions in his first semester on campus.

“Every single moment that I’ve been at Lehigh has been an absolute dream come true,” Gelwicks says. “I’m so ecstatic that I have another three years to be here.” 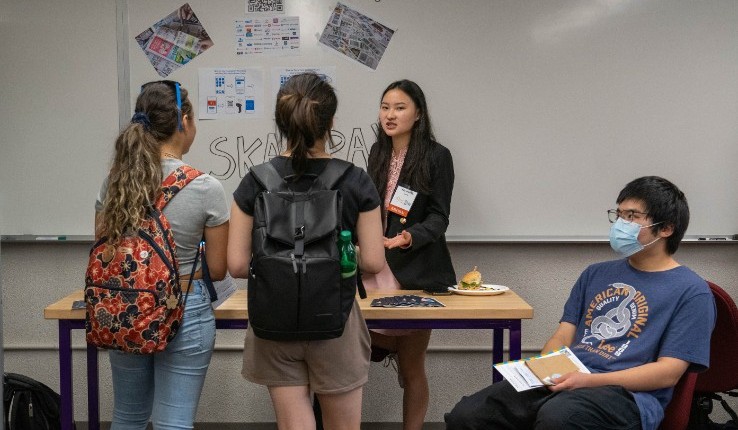 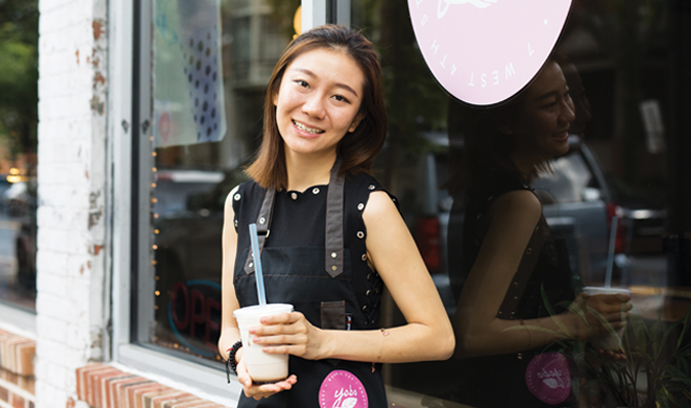 Students in the College of Business and Economics are among the 2018 Leonard P. Pool Memorial Prize winners.