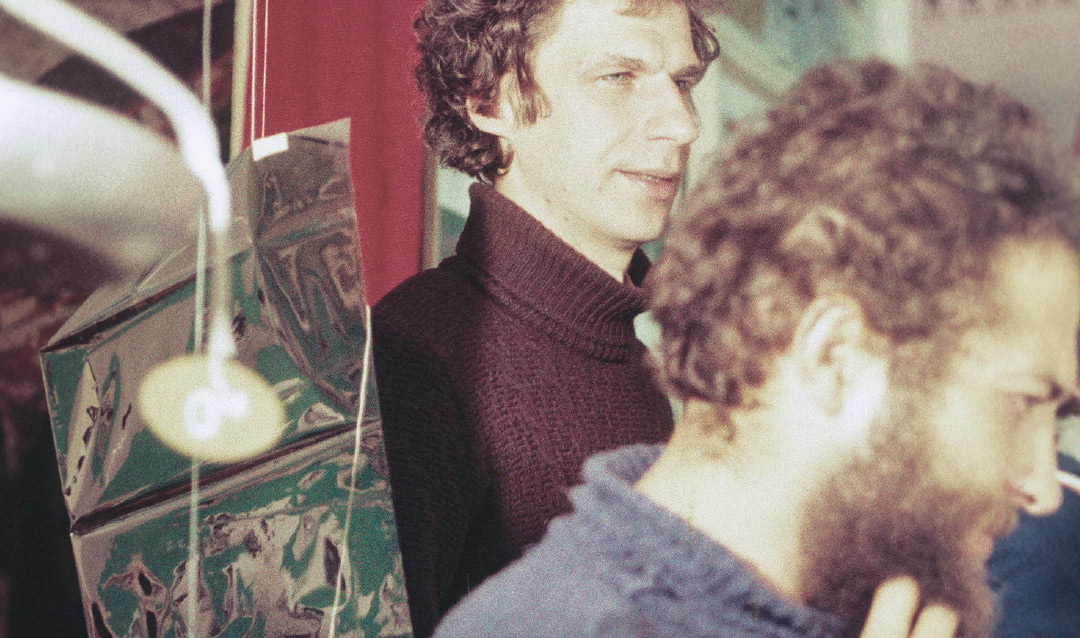 The Moscow Conceptualism Movement: Art ‘Beyond the Fence’

In the Soviet Union, Socialist realism was the official—and only—approach to art allowed, starting around the 1930s until the state’s collapse in 1991, says Mary Nicholas.

Such propaganda art featured a glorified vision of the working class and an idealized version of its future, says Nicholas, a professor of Russian. Art by and for the workers, intended to be optimistic, easily accessible, and uplifting, was strictly controlled by the state. But not all artists followed official dictates. Underground artists opposed the strictures of sanctioned art, experimenting with abstract art, “Sots Art,” the Soviet version of Pop Art, and other unofficial techniques.

After years of experimentation behind the scenes, a small group of artists banded together for an unofficial art exhibition in 1974. This exhibition, known today as the Bulldozer Exhibition, was held on a vacant lot on the edges of suburban Moscow. However, it was disrupted by security forces using bulldozers and water cannons.

That incident, says Nicholas, was a “watershed,” eventually paving the way for greater artistic freedom and the explosion of the most important late-Soviet art development, Moscow Conceptualism. In her monograph, “Moscow Conceptualism: Words and Deeds of a Radical Art Movement,” which she hopes to publish this year, Nicholas presents a nuanced history of the movement with particular focus on the little-studied second generation of Conceptualists, who flourished from 1975 to the end of the Soviet Union. To write about the Moscow avant-garde artists, Nicholas conducted interviews with artists in the then Soviet Union (and later the Russian Federation), Germany, and the United States, spent time in museums and art galleries in Russia and the United States and also had access to a number of the artists’ privately held archives.

An opportunity to travel to the Soviet Union in 1982 piqued Nicholas’ interest in Moscow Conceptualism. She was connected to an artist in Moscow and from there met a number of underground artists and attended unsanctioned APTART exhibits, a series of “anti-shows” established by artists to push art “beyond the fence,” leaving the studio and taking it to the public sphere. Instead of official art produced for a sanitized notion of “the Soviet people,” these artists invited spectators to become participants in the creation of artistic works.

“What set the second generation of Moscow Conceptualists apart was their escape from the artist studio,” says Nicholas. “They took the work of art directly to their audience, placing responsibility for authentic artistic communication in the hands of the viewer.” The spectators brought meaning to the pieces, Nicholas says. “The famous ‘Communication Tube,’ for example, asked viewers to speak and genuinely listen to one another, to actually participate in the making of art. That was what was really unusual about this second generation of Moscow Conceptualists.”

Nicholas says the full story of this second generation of Moscow Conceptualists hasn’t yet been told. She plans to change that.

“The story of Conceptualism is not the story of an insular group of artists musing over their esoteric discoveries and artistic perceptions,” Nicholas says. “This group made a much more radical statement: the artist has to get out of the studio and speak directly to the public.”

This story originally appeared as "A Radical Art Movement" in the 2019 Lehigh Research Review. 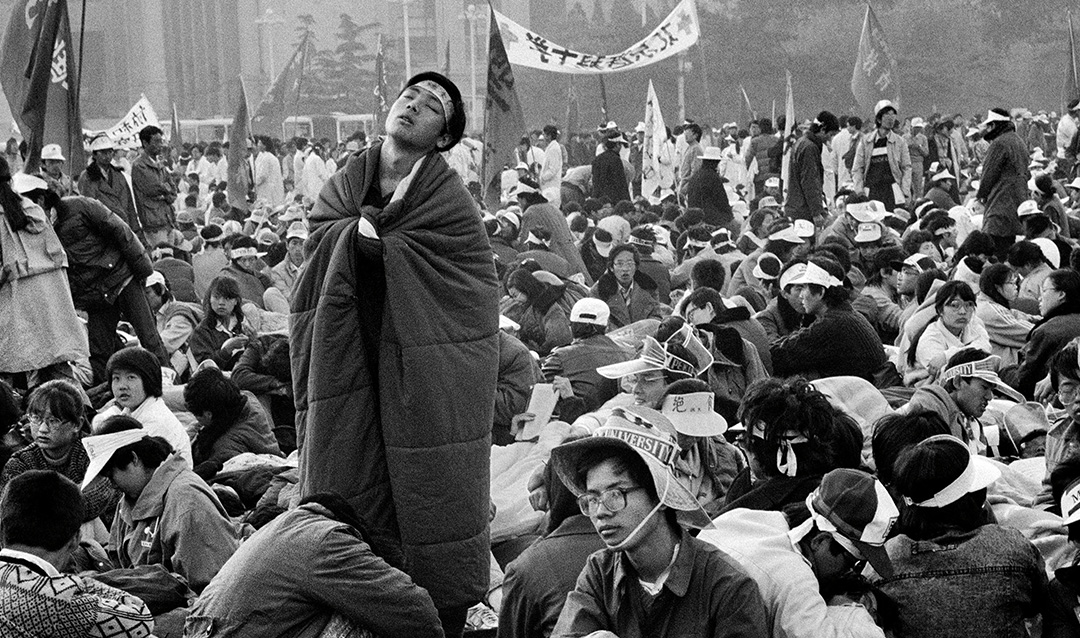 Thomas Chen Examines the Impact of State Censorship in China

Chen explores how 30 years of censorship of Chinese literature and film related to the Tiananmen Square Massacre have shaped public discourse. 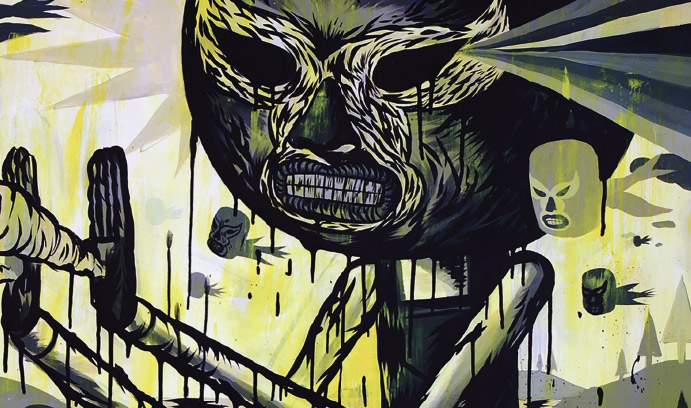 Miguel Pillado examines the work of writers in Tijuana who are developing new discourses of border identity on the Mexican side of the border.