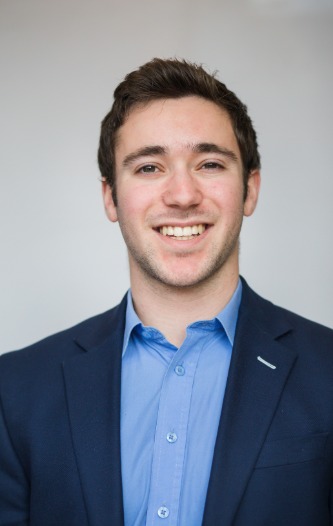 He was among four finalist teams that were chosen to vie for the grand prize—$5,000--from the 36 teams that pitched this academic year at the monthly EUREKA! Pitch Nights. The finalists had progressed the furthest, all pitching and winning at Stage 3 (out of three), where their ideas had been prototyped and had clear externally validated rationale, both technically and financially. In addition to Mesnick, the finalist teams and their projects were:

The finalists had submitted a five-minute pitch video that outlined why their projects were deserving of the grand prize. The videos were first shared with this year’s judges, a group of entrepreneurs and Lehigh alumni:

The judges viewed the presentations and then had the opportunity to question each team. While the judges deliberated, the finalists’ videos were shown via Zoom to a virtual audience. Following the presentations, the judges, along with Baker’s Executive Director Lisa Getzler went live to announce Mesnik’s grand prize win and another award.

“We found the most disruptive, biggest opportunity, in [Mesnik’s project], in terms of the market potential. He's found a white space in a huge market,” said Bovenizer, one of the judges. “He has good relationships with the game developers and his content is both sourced from his own experience and experts in the game itself. And it's a ready to launch platform.” 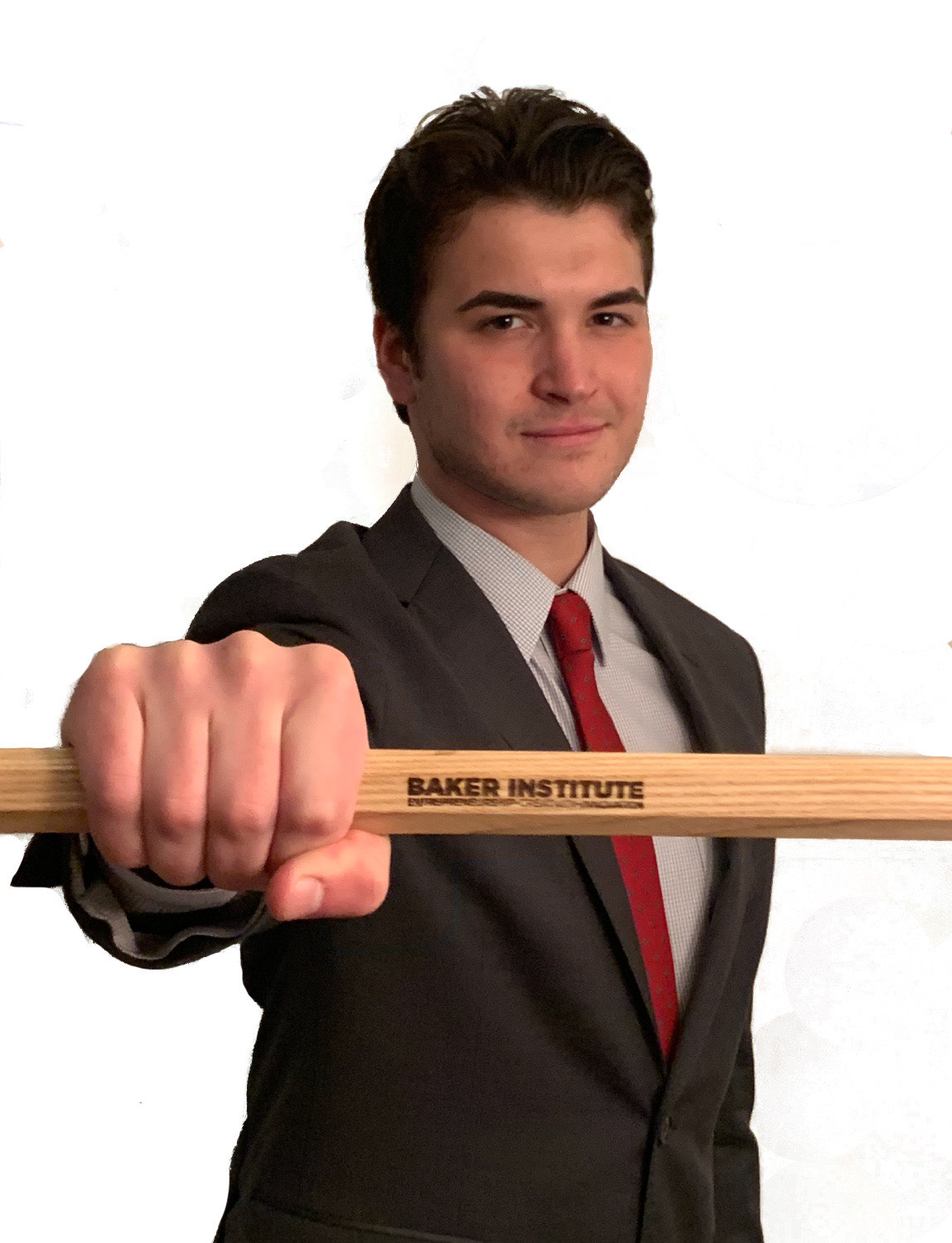 In a surprise announcement, the judges also awarded a bonus Enterprise Award of $2,500 to Justin Gelwicks ‘23 and his personalized wooden lacrosse sticks project.

“We thought that he was very deserving of a prize because he exuded the entrepreneurship qualities that are definitely necessary.” said Friedman. “We always look for true entrepreneurs, someone who totally gets their hands dirty, has the passion behind their idea and then works tirelessly to put their idea in motion to bring it to an end, and Justin has done that.”

Both winners expressed appreciation for the awards.

“I came to Lehigh because I knew it would offer me the best opportunity to pursue these businesses,” said Gelwicks. “And since I've been here, Baker and all the support of everyone involved has literally helped me make my dreams come true.”

Award season for the Baker Institute is not over yet. On April 23, there will be a People’s Choice Competition, open to all teams who pitched at an EUREKA! Pitch Night this year. They will submit short pitch videos and the audience will decide a winner. Visit the Baker Institute’s website to register. 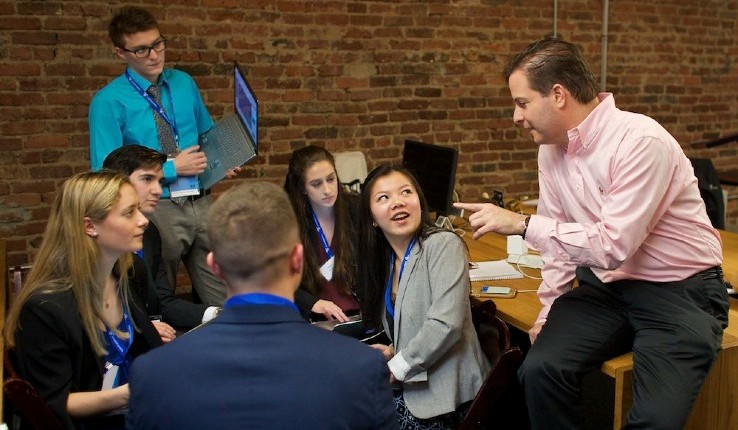 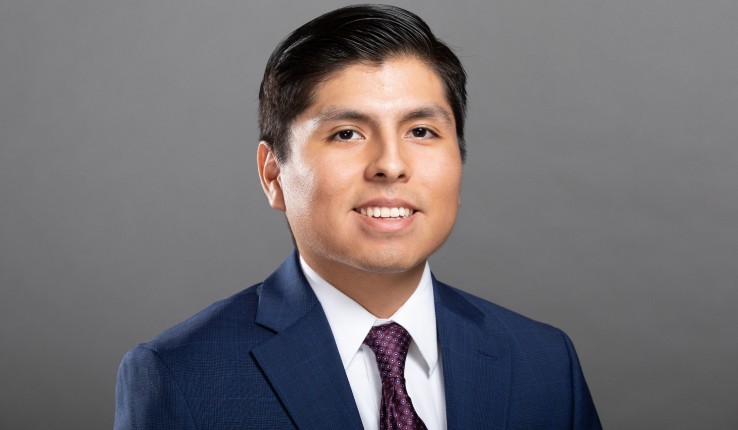 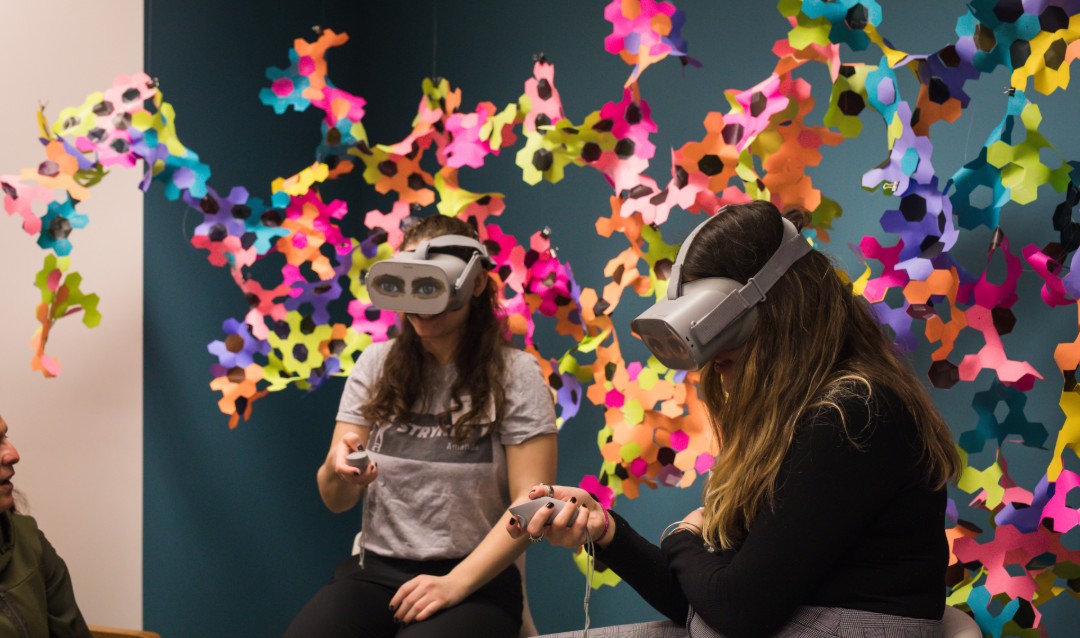