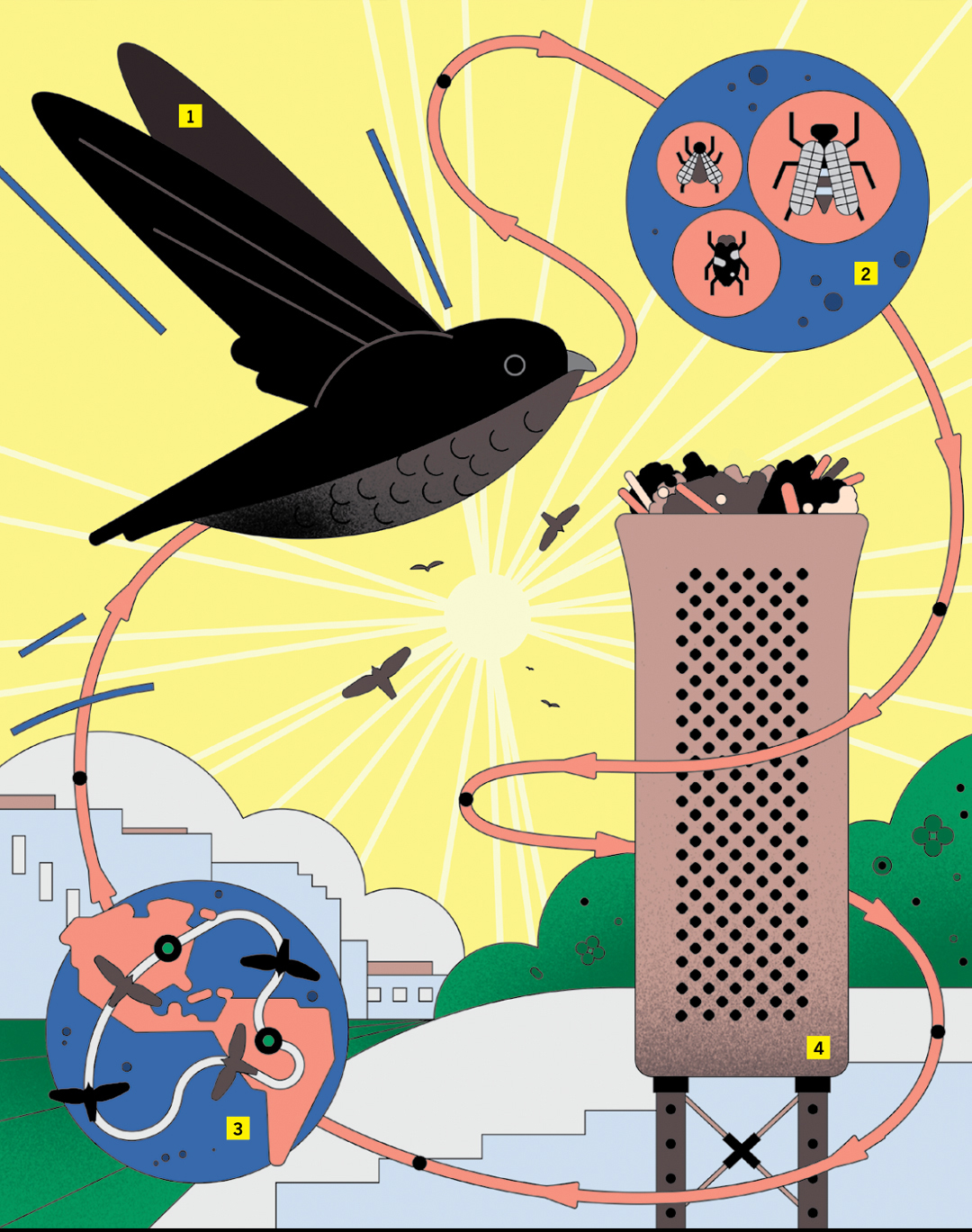 Lehigh students Natalie Mojica ’23, an English and political science major, and Fabian Chavez Hernandez ’23, an earth and environmental science major, have conducted research into the migratory pattern of Chimney Swifts in an effort to protect their habitat. The official Bethlehem city bird, Chimney Swifts have been under duress by urban development, with their North American population declining by 72 percent since 1966.

As part of their research, Mojica and Hernandez created a map showing where the birds are currently migrating and nesting. They also drafted potential city ordinances to encourage the building of free-standing chimney towers designed for nesting and roosting birds. The towers would satisfy the birds’ natural nesting habits and can keep them out of household chimneys, they said. The research was supported by a STEPS Environmental Fellowship.

What the schematic shows:

Chimney Swifts are small, smudge-gray birds—about 5 inches in length—with a chattering call and slender bodies, short tails, and long, narrow, curved wings. They have been designated as near threatened since 2010.

Commonly found in the eastern United States, Swifts pass the winter in the upper Amazon basin and make their way north in late spring. They have made Bethlehem, Pennsylvania, home.

Chimney Swifts originally nested in natural spaces such as caves and hollow trees and now nest primarily in chimneys and other vertical sites with dim light. Data collected over a month’s time confirmed nesting sites on the city’s north and south sides. The students mapped several potential locations for human-built nesting and migration towers. 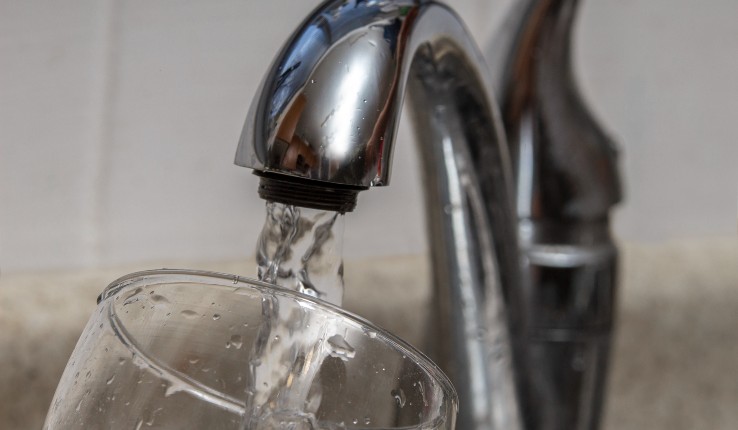