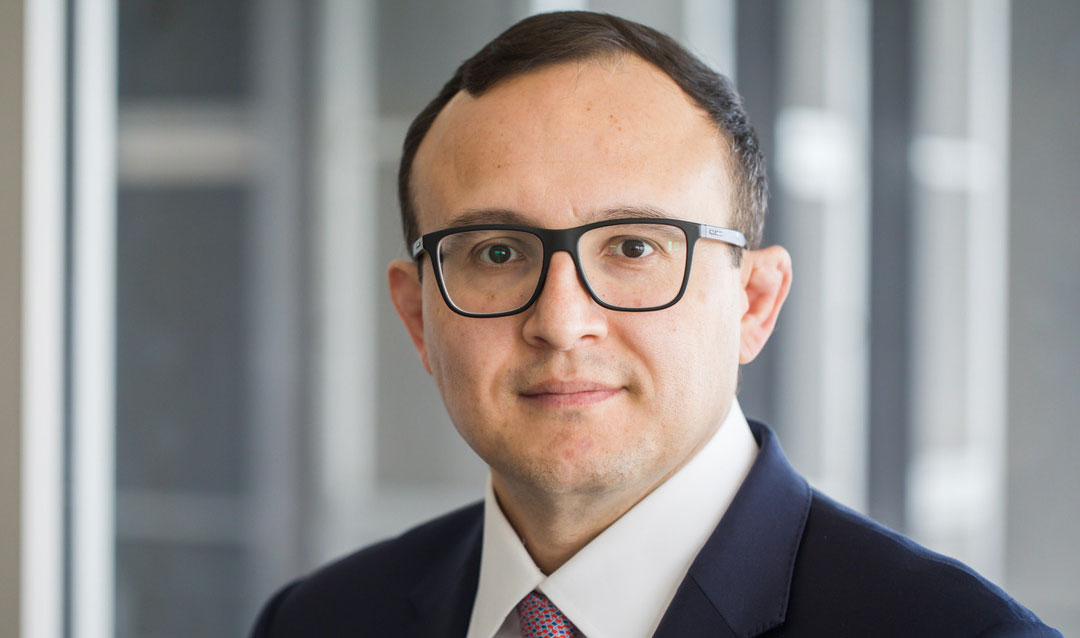 Gómez joined Lehigh University’s College of Health from King’s College London, where he served as an associate professor and ‘convenor,’ or director, of the BA program in international development.

Effective Sept.1, Eduardo J. Gómez has been named the Inaugural Director of Undergraduate Studies for the College of Health. Gómez, who was drawn to Lehigh University due to its renowned reputation for excellence in research, teaching, and commitment to student and community service, is an internationally acclaimed expert about the role of politics on global health policy and outcomes.

Gómez is leading the field with innovative research on global health politics and policy and how they influence the incidence of both chronic and infectious diseases worldwide. He has published his research in a multitude of peer-reviewed journals and has served as a frequent contributor to media outlets, including CNN and BBC. Gómez is also the author of three books, one of which being Geopolitics in Health: Confronting Obesity, AIDS, and Tuberculosis in the Emerging BRICS Economies (Johns Hopkins University Press, 2018).

As the Director of Undergraduate Programs in the College of Health, Gómez will play a vital leadership role, where he will assist students and manage all related teaching and academic programs while keeping in close contact with the Dean, department chairs, senior administrators and faculty within and outside of the College. Utilizing his previous experience from his past institutions, Gómez will develop a recruitment plan for gathering undergraduate students to enroll in the College, as well as becoming the central point of contact for the Bachelor of Science in Population Health.

Prior to coming to Lehigh, Gómez served as an associate professor at King’s College London, where he was also the ‘convenor’ or director of the Bachelor of Arts program in International Development. In this capacity, he worked with students, many of whom were international students, and faculty members in strengthening their program in areas of administration, teaching, recruitment and mentoring.

“Dr. Gómez has demonstrated that he has the experience to help refine the undergraduate programs at the College of Health,” Dean Whitney P. Witt said. “Before he was working at King’s College London, he was the Director of the Masters International MPA program at Rutgers University at Camden. There, he was responsible for all administrative matters, such as administration, teaching, scholarship management, and domestic and international internship coordination. I have no doubt that the undergraduate programs at the College will be in good hands.”

Gómez’s previous experience at King’s College London directing the BA program, as well as his position as director of an MPA program at Rutgers, has provided him with excellent preparation and experience in strengthening academic programs, leadership and mentorship. “These positions taught me the various ways to lead and help undergraduate students in receiving an excellent education, enjoying their time in college, while helping them prepare for future careers,” Gómez said.

Gómez earned his Ph.D. in political science from Brown University, as well as a Master’s degree in International Relations from the University of Chicago and a B.A. in Foreign Affairs from the University of Virginia. He was also elected to Term Membership at the Council of Foreign Relations in 2009, and is a veteran of the U.S. Air Force, having also served in the U.S. Air Force Academy. Gómez has also previously worked for Oxfam, the RAND Corporation, World Bank, IMF, George Soros Foundation and the Inter-American Dialogue.

In accepting the position, Gómez said, “At the College of Health, I would like to thank, first and foremost, Dean Whitney Witt for the tremendous honor and opportunity to direct and lead our first group of Bachelor of Science students in population health. I would also like to thank the rest of the faculty and administrative staff for all of the wonderful advice and support that they have provided me since starting my position in the College of Health. [Additionally,] other faculty members at Lehigh that I have met through several University-level committee appointments have also been extremely welcoming and helpful.”

“I am more than thrilled and honored to be directing our Inaugural Class of Bachelor of Science in Population Health students in the College of Health!” Gómez said. “I look forward to working with the students in meeting all of their academic and teaching needs, while helping them prepare for both future careers in population health, both at the local and global level.”

To the Inaugural Class of 2024, Gómez said, “[I’m] looking forward to our exciting four years and helping all of you achieve your goals and aspirations.” 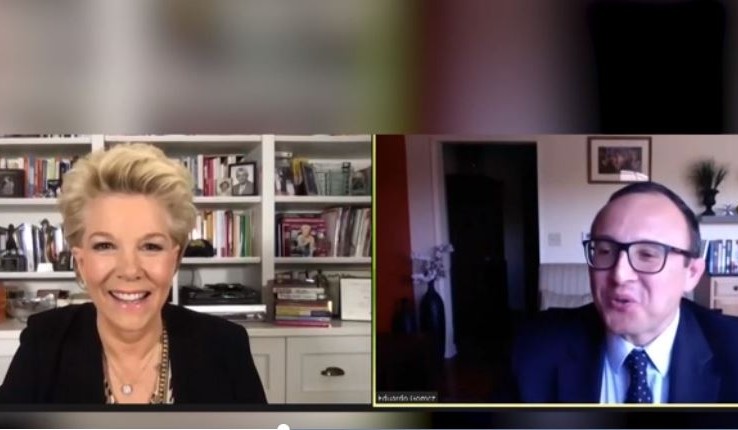 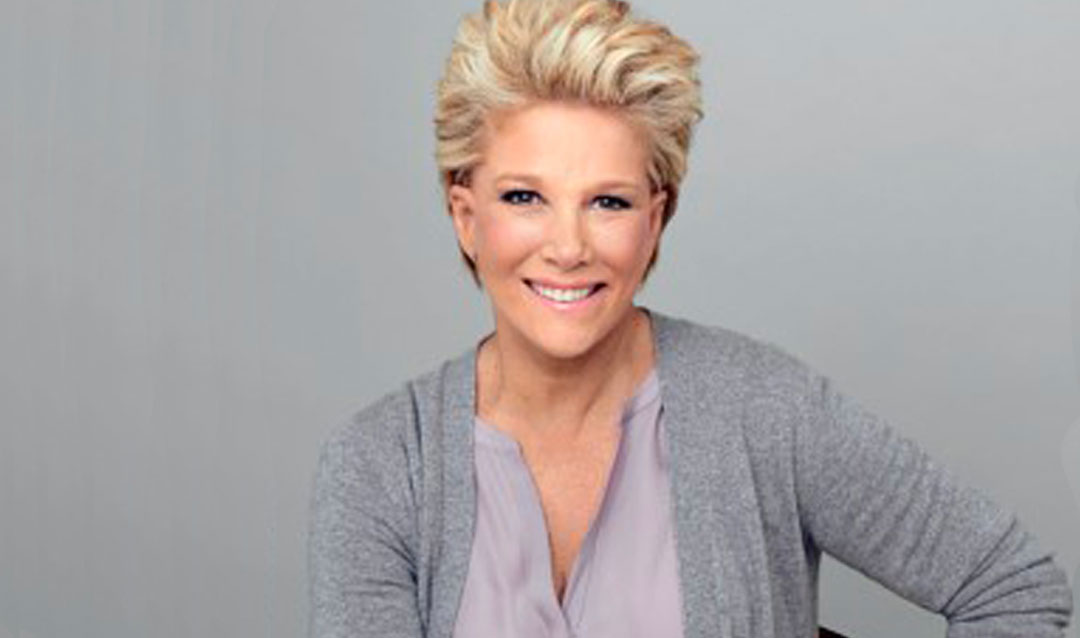 Award-winning journalist to examine 'The Media’s Role in Guiding Populations During Health Crises.' 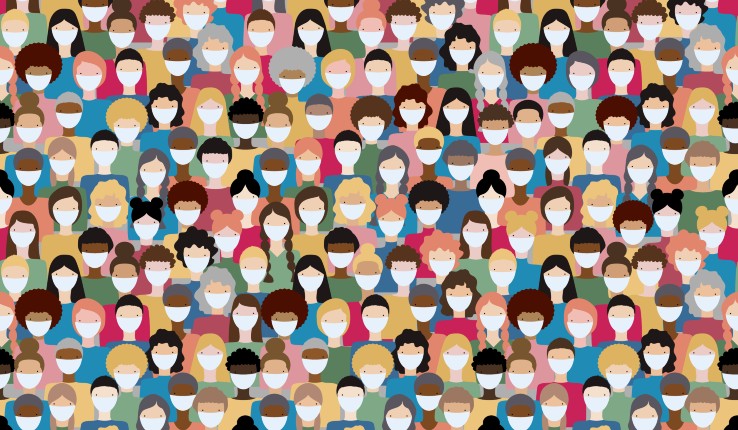