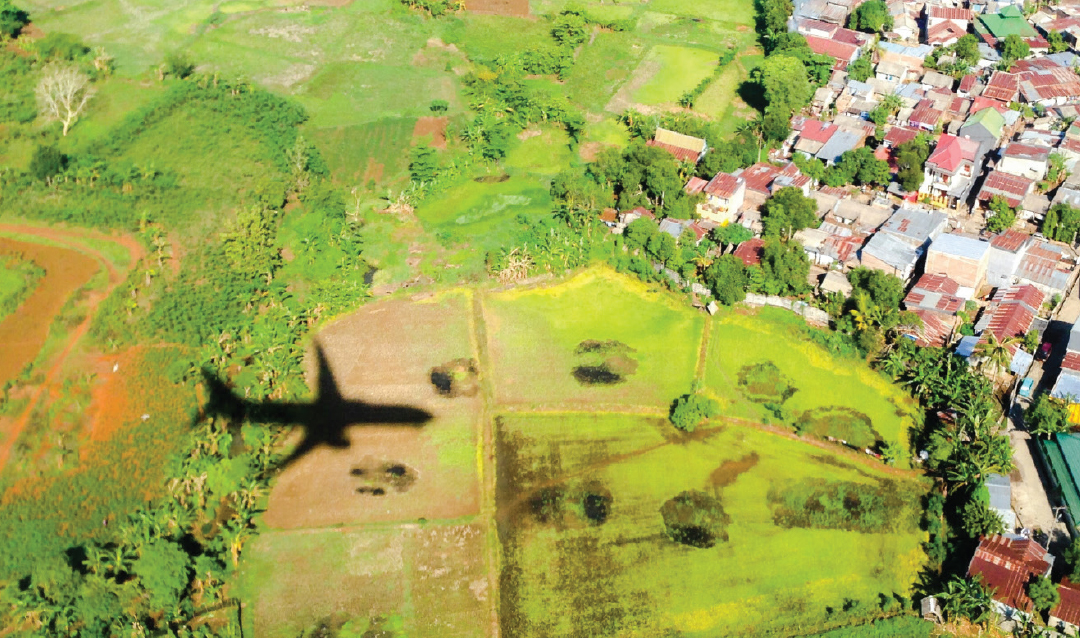 Muzhe Yang and his coauthors examine the unintended consequences of an air traffic modernization project on babies’ birth weight.

Prolonged exposure to loud noise is more than annoying—it is bad for human health. In addition to the obvious potential damage to hearing, chronic noise exposure has been linked to adverse cardiovascular effects, such as increased heart attack risks.

Health economists from Lehigh, Lafayette College and the University of Colorado, Denver were able to pinpoint a causal link by studying residential neighborhoods impacted by changes in airplane flight patterns in and out of Newark Liberty International Airport, one of the largest U.S. airports.

Muzhe Yang, who holds the Francis J. Ingrassia  ’75 and Elizabeth McCaul Endowed Professorship in Lehigh’s Department of Economics, and his coauthors used unique birth records from 2004 to 2016 containing information on mothers’ home addresses and National Transportation noise data providing measured noise levels at exact locations. Their analysis revealed an increase of 1.24 percentage points—or 17 percent—in the risk of having a low birth weight baby among mothers living close to the airport and in the direction of the runway. This is compared with the rate of low birth weight among singleton births, which is 7.3 percent.

The effect increases to approximately 2 percentage points—or 27 percent—among births that occurred from 2011 to 2016, when the flight pattern changes were being implemented at the Newark airport.

The team presented its findings at the Eighth Conference of the American Society of Health Economists in Washington, D.C., and the 13th World Congress of the International Health Economics Association in Basel, Switzerland.

“Our findings have important policy implications regarding the trade-off between flight pattern optimization and human health,” says Yang. “This is especially important given the long-term negative impact of low birth weight on a range of later-life outcomes such as lifetime earnings, educational achievement and long-term health.”

The changes in flight patterns around the Newark airport, as well as many airports in the United States, were triggered by a Federal Aviation Administration (FAA) air traffic control initiative called Next Generation Air Transportation System, or NextGen. Designed to reduce flight time and save fuel, one component of NextGen employs precision satellite monitoring instead of old-fashioned radar to guide airplanes. The satellite-designed optimum routes are made to be more direct. The satellite monitoring allows for more planes in the air, safely spaced and flying closer together, so more planes can use the same route.

Usage of these new routes by more and more aircraft and the adoption of a gradual descent approach—resulting in planes coming in to land at lower altitudes—have exposed residents living in areas under the satellite-designed routes to, as one resident impacted by changes in Arizona told CBS News, “a constant barrage of airplanes flying over their homes.”

NextGen provided the researchers with a rare circumstance to study the causal effect of noise pollution on birth weight, in which noise exposure is close to being randomly assigned because residents were caught off-guard. The implementation of NextGen by the FAA was exempted by the U.S. Congress from normal environmental impact reviews and public hearings. The randomness and the sharp change in noise exposure are important to ensure that the estimated effect of noise pollution on birth weight is not confounded by other factors that are related to both noise pollution and fetal health, such as air pollution. This study focuses on mothers living close to the airport, where air pollution is likely to be evenly distributed while sharp changes in noise pollution exist.

“The National Transportation noise data provided a map that revealed sharp changes in noise exposure in areas near the airport,” says Yang. “We find that NextGen indeed created a narrow band around the runways, which is a noise pollution hotspot. We argue that conditional on those who already live close to the airport, the redistribution of aviation noise, due to NextGen, occurred in a way that is outside of the residents’ control.”

To the extent that there is residential sorting based on the distance to the airport but not based on the runway layout, and given the unexpected changes NextGen brought to the public, the team argues that, by controlling for the distance between a mother’s home and the airport runway, whether or not the mother lives inside the band,  the noise distribution becomes random.

“We hope our study helps people recognize the adverse effect of noise exposure on fetal health,” says Yang, “as well as the urgency of finding solutions to the problem of excessive noise endured by communities overflown by aircraft using satellite-designed optimum routes.”

Why It Matters: The findings about noise exposure and its connection to low birth weight have policy implications regarding the trade-off between airplane flight pattern optimization and human health. 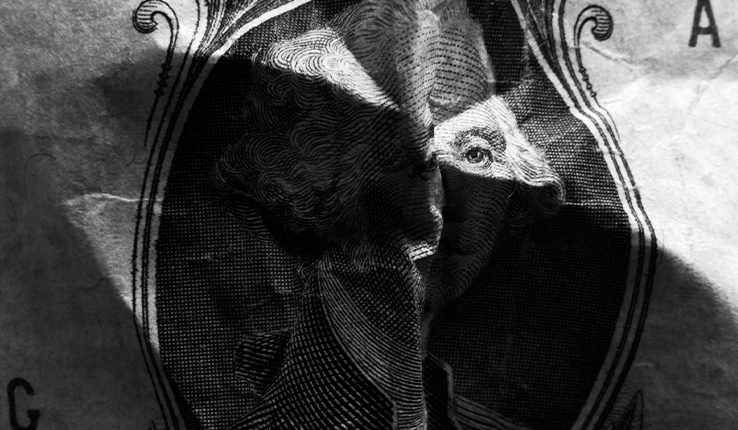 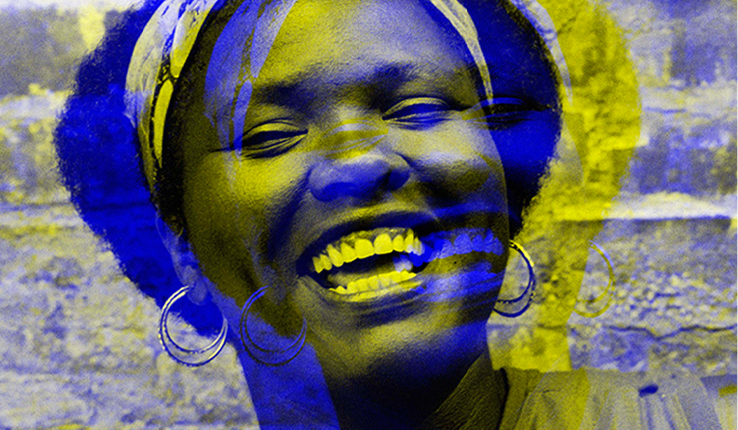