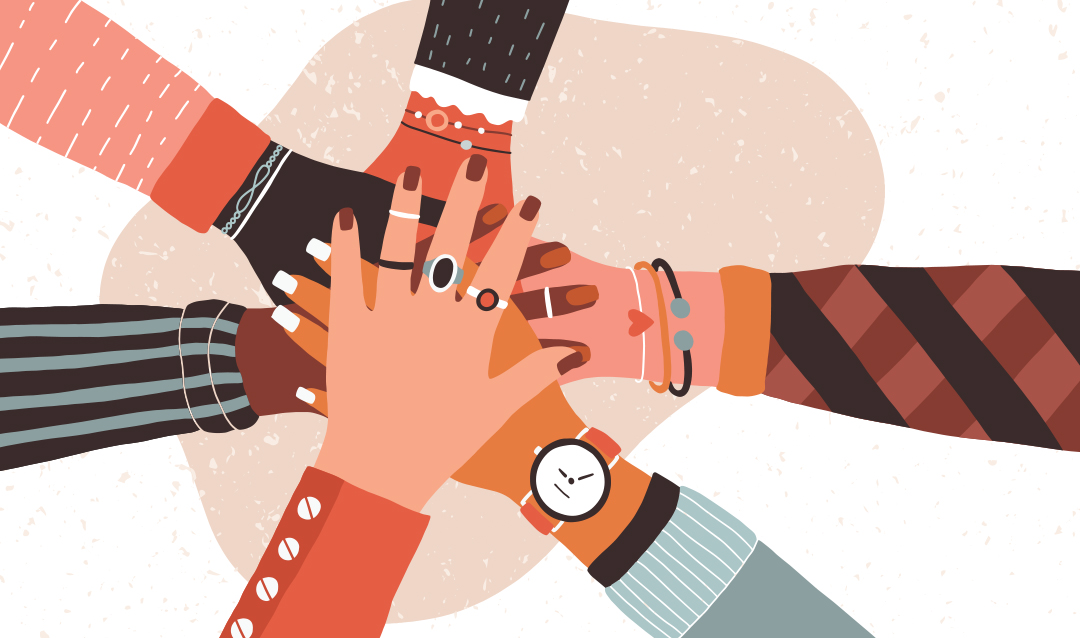 Liuba Belkin to Managers: Be Kind

Stressful situations, says Belkin, can bring out the best in employees, if …

When COVID-19 emerged in early 2020 in the U.S., it strained business owners and employers, who found themselves navigating a treacherous path toward resilience and organizational survival in such uncertain times.

During this pandemic, Liuba Belkin, associate professor of management at Lehigh—whose research interests include affect and emotions in organizational settings and the role of emotions in negotiations, trust relationships and managerial practices—joined with Michele Williams of the University of Iowa and Virginia Tech’s William Becker and Sarah Tuskey, to examine the impact COVID-19 had on employee’s discretionary work behaviors when there were increased emotional job demands as well as how a leader’s emotional management affected the employee’s behaviors.

What they found was that the emotional toll of high job demands can increase employee positive discretionary behaviors and reduce negative behaviors. Moreover, a leader’s efforts in helping employees to suppress negative emotions, when combined with high trust, can strengthen this tendency.

The research team drew on a number of studies that documented cooperative, socially conscious and altruistic behavior on the part of survivors of traumatic events such as 9-11 and Hurricane Katrina. The same behavior emerged organically among the general public at the onset of the COVID-19 crisis. People not directly affected still reached out to volunteer and assist others. Belkin notes that scholars largely attribute this behavior to the natural urge to form an emergent shared social identity that facilitates sharing and cooperation norms, as well as prosocial behavior, in times of a major crisis.

Would those same behaviors be exhibited among employees whose own lives were dramatically impacted by this pandemic?

To answer that question, the scholars recruited a sample of full-time working adults at Lehigh University. The data for the study was collected repeatedly over a two-month period when the pandemic was at its peak in the Northeastern region.

“Often, people under high stress amid local organizational crises, such as when companies are under fire for wrongdoings, or there is a major downsizing initiative occuring, tend to focus on themselves—their financial situation, job security—and blame leadership,” says Belkin. “But in this circumstance, during a worldwide pandemic, we found completely different results. The employees wanted to help each other more, give extra time and act in ways that went way beyond their job descriptions. They wanted to contribute. They shared a ‘we’re all in this together’ mentality.”

And as the weeks went by, the employee subjects in the study continued to adapt their outlooks, Belkin says, from an initial “war-zone” footing to a more forward-looking and cooperative perspective. University employees contributed, she says, by comforting students who were frightened and uncertain about their futures. University employees then helped their colleagues and/or their departments by offering more time and effort than expected, going above and beyond their job responsibilities.

Belkin says that this study is one of the first to challenge the assumption that high job demands during a crisis are detrimental to “employee positive extra-role behaviors” and offers a more nuanced view of the environmental impact on discretionary behaviors, as well as the role managers play in this process.

“Leaders need to develop high-quality relationships that include mutual trust and open communication with their employees,” says Belkin. “Don’t wait for disaster to see the best in people. As long as employees find meaning in their jobs and understand why they are being asked to do more, they will go above and beyond.”

Why it Matters: The meaning employees assign to their work and the behavior of their leaders can impact a company's capacity to deal with a crisis and survive.