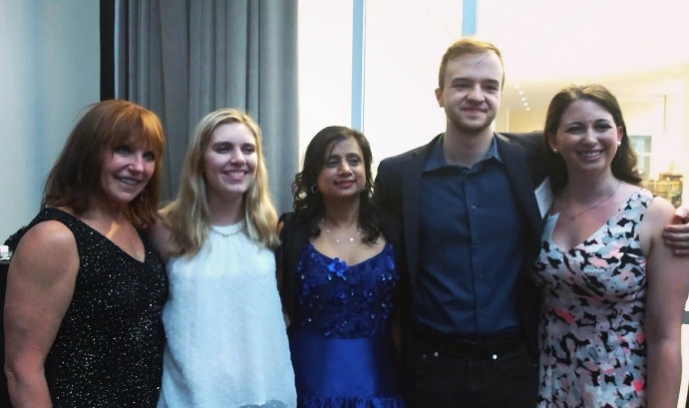 Members of the Soterra team at the United Nations for the announcement of the winning team. From left to right: XPRIZE judge and Muhlenberg College alum Lauren Anderson, Emily Randolph ’19, prize sponsor Anu Jain, Stefan Gorski ’18 and Brooke Glassman ’19

A team of Lehigh undergraduate students, one of five in the final round of the $1 million Anu and Naveen Jain Women’s Safety Prize competition, has been awarded $50,000 for further development of their women’s safety device, Soterra. The results of the competition were announced on June 6 at the United Nations.

“Being at the United Nations to celebrate the accomplishments of the past year was incredible for us. We won $50,000 from additional funds XPRIZE raised beyond the $1 million grand prize, which showed how much they still believed in our solution despite not being the overall winner,” said Emily Randolph ’19, an Integrated Business and Engineering (IBE) student studying industrial and systems engineering and finance. “This was incredibly validating and exciting for us, and we look forward to further developing our solution.”

Entrepreneurs and philanthropists Anu and Naveen Jain launched the prize in 2016, inviting competitors to develop an affordable device that can “autonomously and inconspicuously trigger an emergency alert while transmitting information to a network of community responders, all within 90 seconds.”

After being selected as semi-finalists from an initial pool of 85 teams from 18 countries, the Lehigh team traveled to Mumbai, India, for further competition. They were then selected as finalists and participated in a final round of testing that included demonstration of Soterra on a train, a bus and in other public settings.

“Words really can’t begin to describe this experience,” said Brooke Glassman ’19, a mechanical engineering major. “I cannot say enough about how inspirational, fantastic and supportive XPRIZE and Anu and Naveen Jain have been throughout this entire competition. To see our design go from a sketch on a piece of paper all the way to a working prototype is one of the best feelings as an engineer.

“We entered this competition because we are a group of students passionate about the cause and dedicated to using engineering and technology to solve real-world problems—and that is exactly what we have started to do. This journey was the experience it was because of the team members. We’ve traveled the world together, we’ve spent sleepless nights together and we’ve accomplished this all together. I’m so thankful for everything I’ve learned and to have had the chance to represent my team, Soterra, and Lehigh University on a world stage.”

Although the team did not come away with the top prize, Soterra is still poised to make an impact, said Lena McDonnell ’18, a computer science major and the team’s captain.

“We’re quite excited about the outcome and about the impact this will have on our future,” she said. 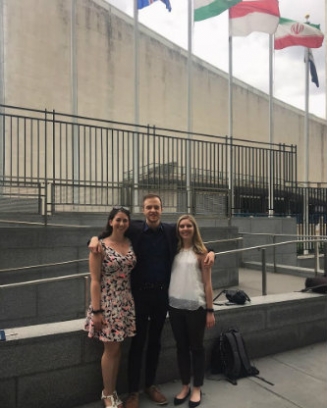 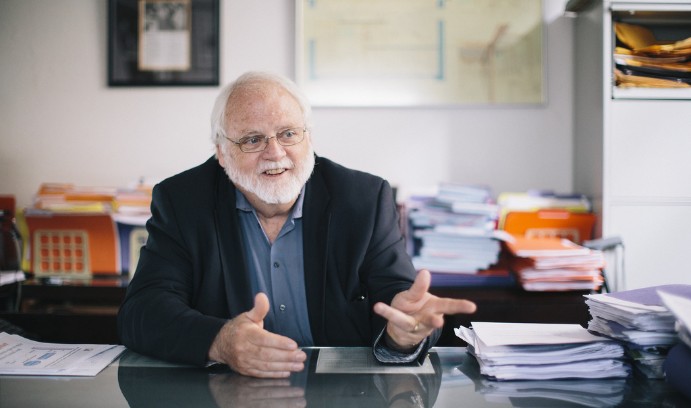 A Legacy of Engineering Education 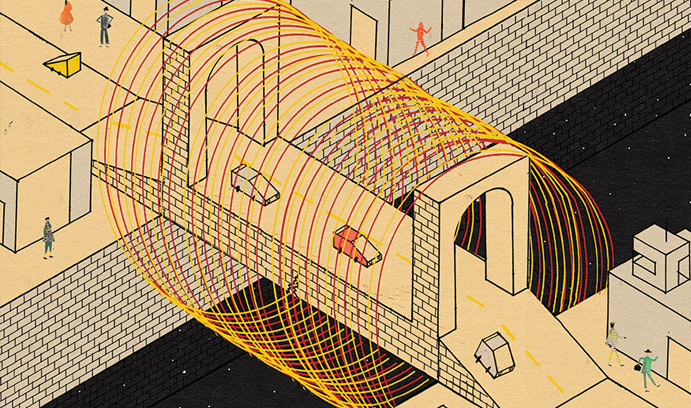 The Institutes build upon existing strengths in areas in which Lehigh can make broad societal impact.