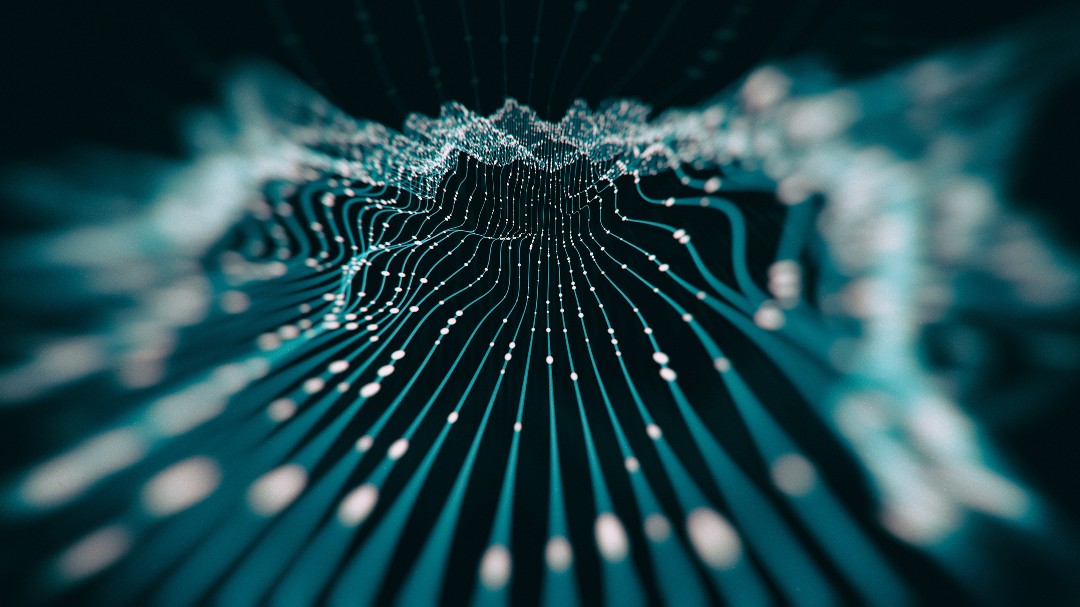 There are four fundamental forces that describe every interaction in nature: electromagnetism, the weak force, the strong force and gravity.

While gravity, the mutual attraction that brings objects with mass together, may be the most familiar, there is still much to learn about its fundamental nature. Insights into gravity could lead to greater understanding of phenomena as abstract as the beginnings of the universe and as concrete as high-temperature superconductors.

At very small scales―smaller than the size of subatomic particles―the gravitational force appears to be inherently different from other interactions in nature, according to Sera Cremonini and Timm Wrase, both faculty members in Lehigh’s Department of Physics. Cremonini and Wrase were recently awarded a three-year grant from the National Science Foundation (NSF) to explore a number of complementary approaches to examining fundamental questions about the nature of gravity, phenomenological aspects of string theory and of strongly interacting quantum systems.

String theory is the leading framework for probing the quantum regime of gravity, according to Cremonini and Wrase. The theory proposes that every particle in the universe is made of tiny vibrating strings of energy.

“The idea behind string theory is simple,” says Cremonini. “Look deep inside any particle and you’ll see this tiny vibrating string. According to string theory, this would be the fundamental unit we’ve been searching for, the fundamental entity that makes up everything.”

Cremonini and Wrase each use different approaches making their work complementary. With the grant, says Cremonini, they have firmly established a string theory and high energy physics group at Lehigh. This work adds a fundamental theory component to the department, broadening its intellectual footprint and establishing a healthy balance between theory and experiment, say the two researchers.

The duo will explore constraints on low energy effective field theories and black holes by refining and extending various swampland conjectures. Swampland conjectures are a powerful way to distinguish the low-energy effective field theories which are compatible with quantum gravity from those that are fundamentally inconsistent.

“This will lead to deeper insights into string theory in general, as well as to an improved theoretical understanding of less understood features of our own universe, like dark energy or neutrino masses,” says Wrase.

Basic aspects of string phenomenology, including in the context of non-supersymmetric string theories, and early universe cosmology will be addressed, building on Wrase’s expertise. Wrase’s work on models of inflation based on alpha-attractors provides promising targets for on-going and future experiments that measure the polarization of the Cosmic Microwave Background, or CMB. The CMB is the oldest light that can be seen in our universe. In other words, it is light from the farthest back in time or farthest out in space that can be seen.

Cremonini utilizes a technique called holography to shed light on interactions that occur at the quantum scale in a variety of materials in nature, including the celebrated high temperature superconductors. Holography offers a “rich web” of connections, Cremonini says, that make it possible to translate between gravity and the quantum world, and to think in an entirely new way about some of the most challenging aspects of quantum many-body systems. She will use holographic techniques to better understand the dynamics of a wide spectrum of strongly correlated phases of matter, whose unconventional behavior is still poorly understood.

“The focus will be on identifying generic signatures of symmetry breaking in these unconventional systems,” says Cremonini, “and shed new light on the basic mechanisms that control their behavior.”