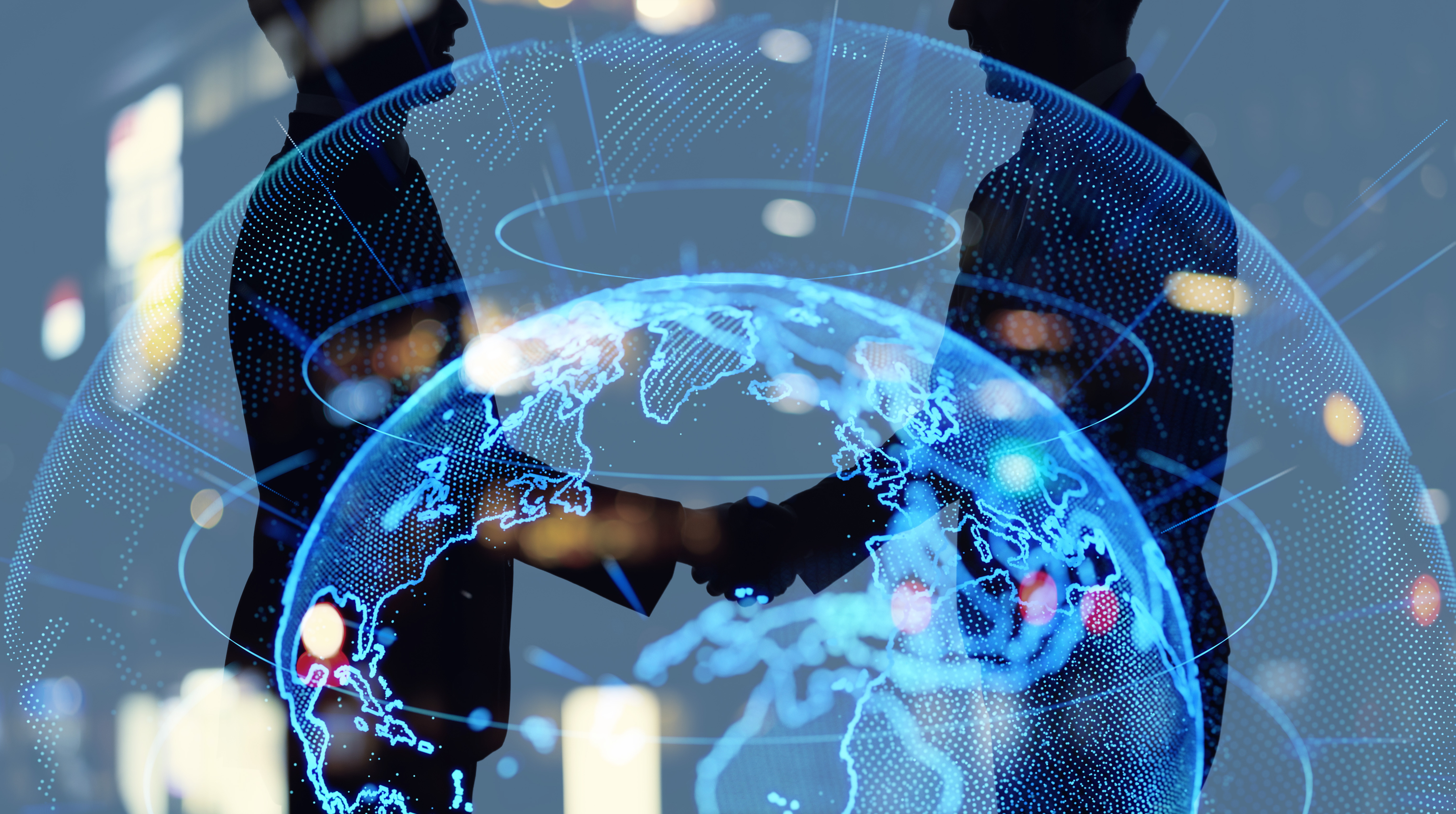 For many developing countries, it is difficult to break the cycle of corruption on their own. Historically, multinational firms have assumed that they have two options when dealing with corruption in developing countries: “Play the game,” meaning pay bribes or engage in corrupt activities, or “leave the table” by avoiding investing in countries where corruption is widespread.

The study, “Avoid, acquiesce … or engage? New insights from sub-Saharan Africa on MNE strategies for managing corruption,” funded by a Social Sciences and Humanities Research Council of Canada grant, is published in the latest issue of Strategic Management Journal.

Using an inductive, qualitative research design, Stevens, in collaboration with Aloysius Newenham-Kahindi, associate professor at the University of Victoria, was able to better understand how and why issues relating to corruption arose and how firms dealt with them. According to Stevens, firms may typically “tread lightly,” but his research shows firms having success by making deeper, long-term commitments.

“Within the last decade, a number of developing country firms, many of them from China, were taking a different approach that we termed an engagement strategy that, in many ways, was unexpected and counter-intuitive because it tended to involve greater commitment and greater investment to countries where there was more corruption,” said Stevens.

Stevens and Newenham-Kahindi were curious to see if these firms were less concerned with corruption, but research found that was not the case.

Facing challenges related to studying corruption due to the illegal activity often being hidden, Stevens and Newenham-Kahindi surveyed those who experience dealing with corruption directly. Among those interviewed for the study were 445 individuals representing industries such as construction, mining, manufacturing, energy, and telecommunications in both developed and developing country firms; 126 host country government officials and employees; 34 local private sector employees; 44 local institutional researchers; and 142 members of the general public.

According to Stevens, the paper fills an important gap in corruption literature by increasing the understanding of the options and strategies that firms have at their disposal when they invest in countries where corruption is a greater problem.

With the study, the researchers are hoping to change policies and practices by both firms and governments.

“We hope that this research allows firms, governments, and the general public to achieve economic prosperity, reduce corruption, and create mutually-beneficial solutions through investment and growth,” said Stevens. “Firms shouldn’t automatically be afraid to invest in countries where risks like corruption are present. Such countries present many challenges, but for firms that go in with a comprehensive plan, are prepared to make a long-term commitment, and find ways to leverage partnerships with governments and other firms, the rewards can be worth the risks.”