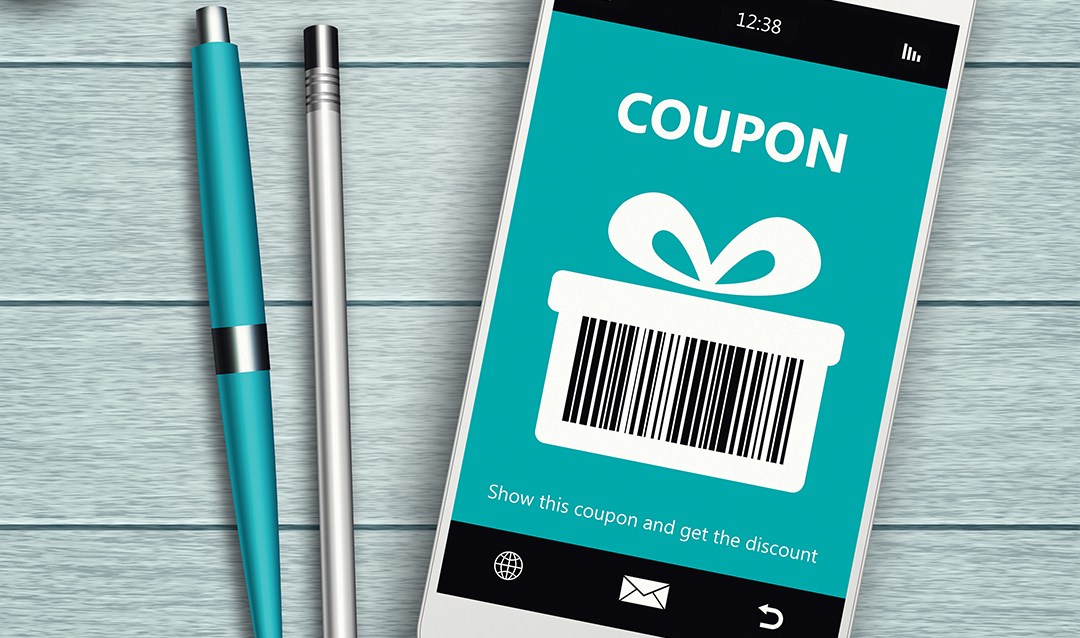 Fang’s study shows that it’s time to couponize your business.

If you've been running a brick-and-mortar store during the COVID-19 crisis, but your business has fallen off a cliff, do
you make drastic cutbacks to try to survive until the pandemic runs its course?

But a new study by Eric Fang, professor of marketing at Lehigh, shows yet again that sometimes you have to spend money to make money. Even in an unprecedented economic situation, the tried and true coupon could be a lifeline.

For this study, Fang partnered with a major global fast-food chain. As the pandemic raged in China during March and April, the company issued 1.5 million coupons to try to drive business. The coupons were “omni-channel,” meaning they were distributed by cellphone, but had to be redeemed at a physical store, which could lead to “cross-selling.” The coupon was good for a soft drink, but the hope was that the redeemer would get some food to go along with it.

In an effort to learn more about consumer response, a second type of coupon was distributed. This one required playing a two- to three-minute video game on the phone, before claiming the coupon, which also had to be taken to the store.

Despite the health concerns stemming from the outbreak, the coupons were redeemed three times more often in cities hardest hit by COVID-19 than in places less affected by the outbreak. Overall, Fang says the coupons boosted consumer purchases by 30%. And the “gamified” coupon was even more effective.

“Because of social distancing,” says Fang. “Consumers are stuck at home. They’re bored. Making them play a game is a very important way to engage with them.”

Why it Matters: "Every single time you drive to a Panera, or a Starbucks, you build a ritual, and you remember it," says Fang. "Once the pandemic is gone, people may spend a little less time online, but the ritual will have turned into a shopping habit."