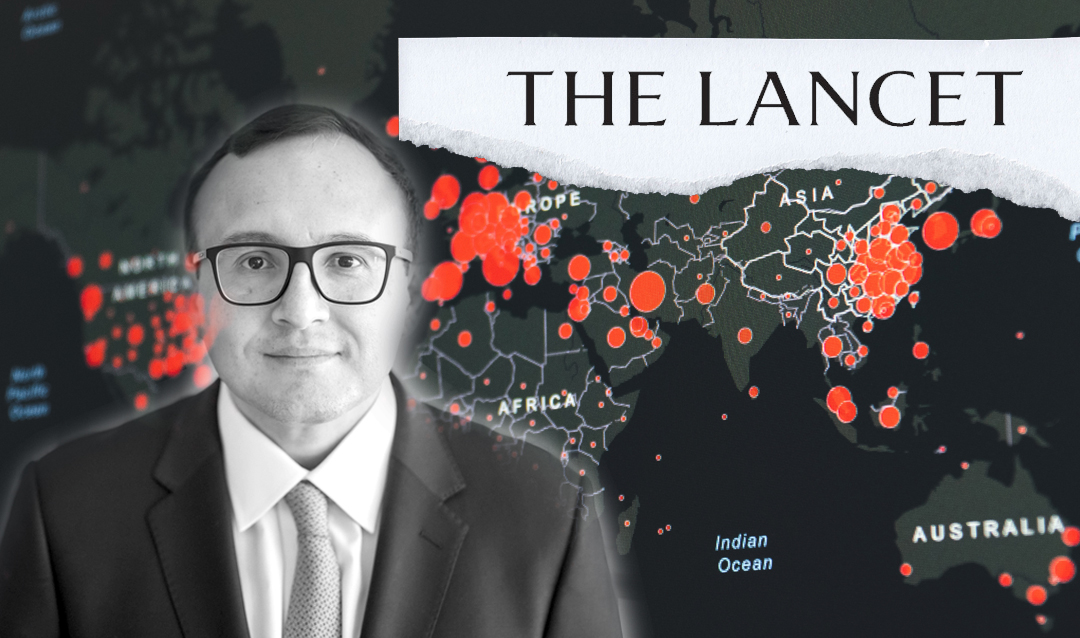 Eduardo J. Gómez, an associate professor in Lehigh’s College of Health, is the lead editor of  The Lancet’s first series on Political Science and Health. The series was published May 17.

The Lancet, one of the world’s oldest peer-reviewed medical journals, “is arguably the most prestigious global medical journal in the world,” said Gómez. “And so it is a historic moment because The Lancet has never done a series on politics and health, and I think this is going to be very important for raising attention about the importance of political science but also interdisciplinary research in global health.”

Gómez, who is also director of the Institute for Health Policy and Politics (IHPP) at Lehigh, sought a way in which political scientists could participate more fully in the global conversation about health.

Said Jeremy Shiffman, Bloomberg Distinguished Professor of Global Health Policy at Johns Hopkins University and co-author of the series: “There are many political scientists across the world producing excellent research on global health but their work does not make it to the center of global health debates as frequently as it should. Hopefully this series will raise the profile of their work.”

Just prior to his arrival at Lehigh in early 2020, Gómez approached Richard Horton, the editor-in-chief of The Lancet, with the idea of a political science and health series. Horton explained in a podcast on The Lancet website dedicated to the series how his work with Shiffman in the past “opened my eyes to the power of political science thinking in the context of global health.”

He continued, “I really do hope that this series can open the floodgates a little bit to more papers that have a political science perspective and really try and build bridges between a global health community that’s rooted in the history of epidemiology and public health research with a very different scholarly discipline and to see what can come of that fertilization.”

The series, which was made possible with funding support from the Rockefeller Foundation, includes three papers and two comments. Gómez co-authored one of the comments, “Political science and global health policy,” along with Shiffman, Prerna Singh of Brown University, and Lorena Barberia of the University of São Paulo, Brazil.

“The Political Science and Health Series demonstrates how valuable a political science lens can be in understanding matters of health, from why some health issues become international priorities while others fail to gain traction, to the politics of universal health coverage. This series is the beginning of a much bigger conversation,” said Jessamy Bagenal, MD, senior medical editor of The Lancet.

Said Gomez: “[Political scientists] offer theories and methods that provide alternative insights into health policy. This is our business. We study politics from a very sophisticated theoretical methodological perspective, and that's very different from saying that politics matters… The goal of the series is really to expose the medical and public health community globally to why politics and political science are important, why our theories and methods are important.”

Gómez’s research focuses on the politics of global health policy with a focus on emerging middle-income countries. In his forthcoming book, Junk Food Politics, he critically examines the commercial determinants of health and “how the relationships between governments and industries such as Coca-Cola, Pepsi and Nestle shape policy to the detriment of children in the poorest health in developing nations.” In addition to The Lancet, his work has been published in the journals Social Science & Medicine, Health Policy and Planning, Global Public Health, the Journal of Urban Health and the Journal of Comparative Policy Analysis: Research and Practice, among others.

Gómez emphasized the work of his colleagues in Lehigh’s College of Health, and the work of the college more broadly.

“Here at the College of Health, we’re developing a really strong area in politics and policy of health and on the multiple determinants of health,” he said. “We're a very unique college in the sense that we have strengths that a lot of other institutions don't have… It’s very open to disciplinary perspectives, and there’s a home for people to do different work.”

The COVID-19 pandemic has brought to the forefront the importance of a broad perspective on health, Gómez said. “We need this kind of interdisciplinary approach, and political science is one piece of the puzzle to our in-depth understanding of global and domestic health…  [The College of Health is] doing research on these different perspectives. This Lancet series is really great for our university in showing that we are having a global impact.” 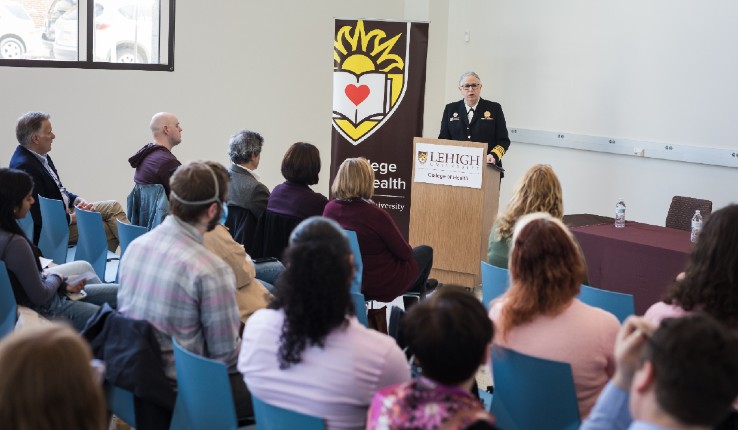 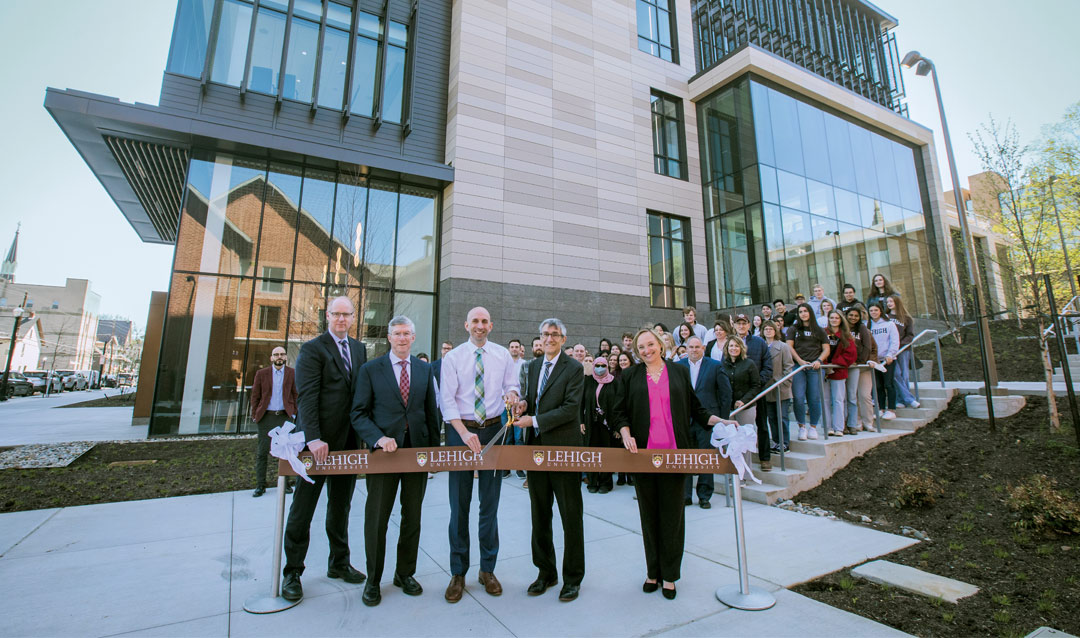