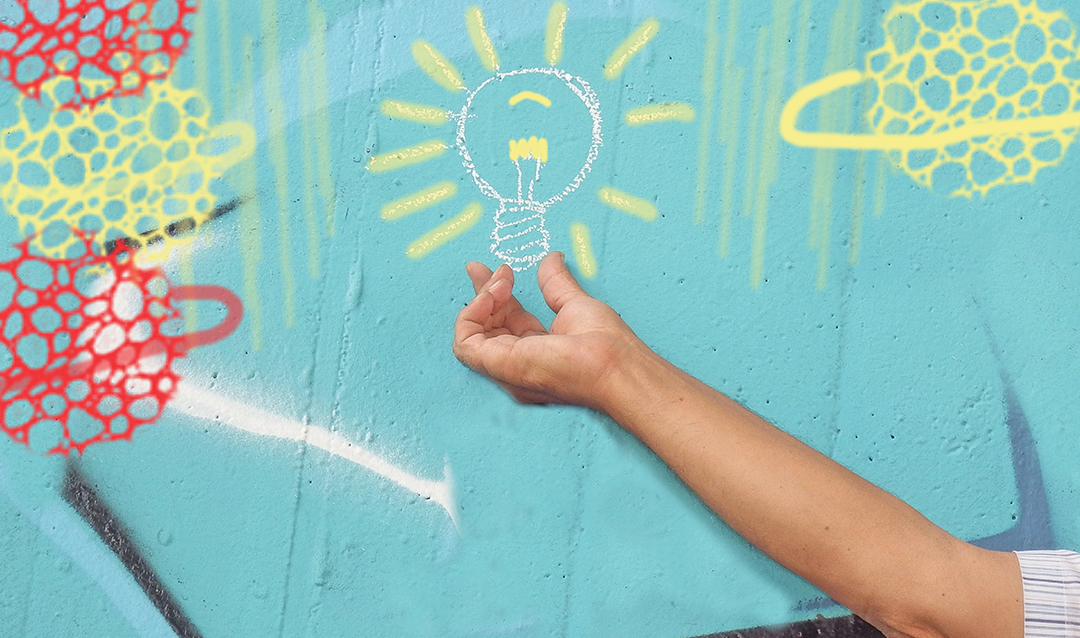 Don Bowen: IPOs on the Decline?

Bowen, assistant professor of finance, explains how these are not your grandfather’s start-ups.

If it seems like you’re hearing less about companies doing an initial public offering (IPO) on the stock market in recent years, you’re not imagining things.

While there have certainly been periodic spikes in the number of IPOs over the last 70 years, largely due to breakthroughs in technology, the trend is that fewer companies are going public.

For Donald Bowen, assistant professor of finance at Lehigh, the question wasn’t whether it’s been happening, but why.

“Policy makers have been preoccupied with the decline in IPOs and whether it reflects a problem with policies imposed on equity markets,” says Bowen who, along with his co-authors Gerard Hoberg of the University of Southern California and Laurent Fresard of the Universita Della Svizzera Italiana, set out to find the answer.

“Patents are a key asset class for startups,” Bowen explains, so they started their research there. The team focused on IPOs from 1980 to 2010 and the patents issued to those companies.

By pulling information from widely used databases on IPOs, the authors examined the date a company launched, died, exited, raised additional funds or were granted patents. They then took the unique step of adding textual information from the patents themselves, allowing them to create economically motivated variables describing a startup’s patents to help determine whether a company would go public or sell its assets to another company.

Research that looks at patents usually focuses on citations. “Typically, when you apply for a patent, you must cite prior patents that your work builds on. So, if I receive a patent, I won’t know in advance how many citations it will get from future patents,” explains Bowen. “And in practice, for researchers, we collect the number of citations over the next five or 10 years.”

But the text in a patent is available the moment the application for the patent is submitted. The team found that variables they constructed from the textual information of the patent improved predictions about what would happen to the startup.

The main measure developed in the paper offers timely information about the state of innovation in the economy by measuring if a patent is using ideas that are new or rapidly evolving–RETech.

“The punchline here,” says Bowen, “is that a significant portion of the decline in the number of IPOs has to do with the fact that start-ups are different now than they used to be. Patents today also aren't occurring in fields during periods of breakthroughs or RETech.”

“Instead, startups are increasingly innovating in technology areas where innovation has stabilized, at least in terms of growth rates, rather than pushing the first, second and third waves of technology breakthroughs,” he adds.

This does not mean innovation has slowed. “While the average patent is much less likely to be a breakthrough now, there is far more research and development globally resulting in many more patents than in the past. The quantity increase can offset the quality decline,” Bowen says.

“Fewer companies going public is not due to a problem within the markets, or because regulations are more costly. Rather, the decline is the result of the nature and composition of new firms and startups,” Bowen concludes.

Why it Matters: Bowen's research offers venture capitalists, academics and practitioners a new way to evaluate and characterize startups.