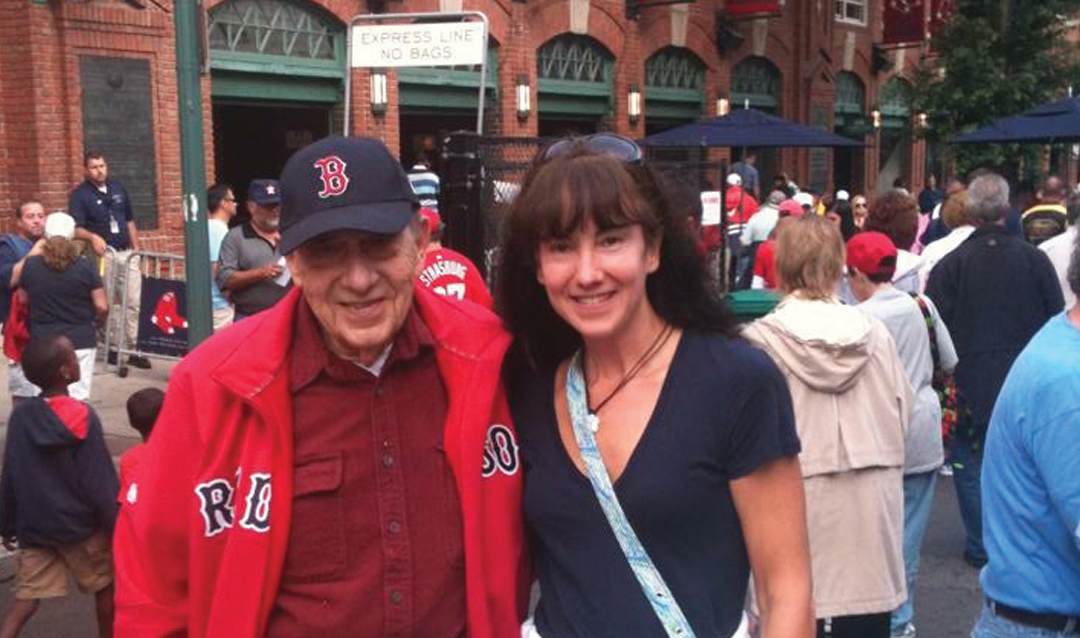 Our Class Notes section is often a treasure trove of wonderful storytelling, and in this issue, Dawn MacAllister ’85 recaps several poignant conversations she’s had with her father, Tom MacAllister ’43, who grew up during the Depression and fought in World War II (See Class Notes).

The conversations help put the fight against COVID-19 in perspective, she says, as the world struggles with loss and uncertainty.

Dawn recounts her father’s stories of the Depression, when his family traded apples for chickens; the war, which kept him from his family for four years; and the polio epidemic, when he feared for his daughter’s life.

“I grew up knowing of my parents’ hardships,” writes Dawn, who recently offered to be the contact for her father’s Class of 1943 columns, “but sometimes in my life I forget these lessons.”