COVID-19: The Impact on U.S.-China Relations

A Q&A with Yinan He, associate professor of international relations and an expert on East Asian foreign policy. 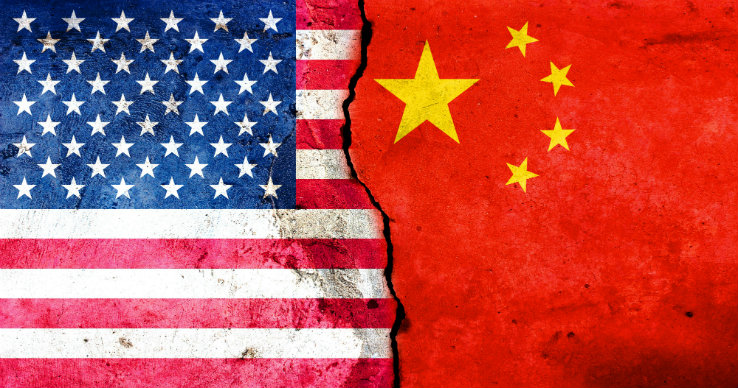 As the COVID-19 pandemic continues to impact U.S.-China relations, could this be the start of a Cold War between the two countries? Some see a similarity to the 20th century tensions between the U.S. and the U.S.S.R. (Union of Soviet Socialist Republics).

In the Q&A below, Yinan He, associate professor of international relations and an expert on East Asian foreign policy, weighs in. A version of this exchange originally appeared in Arabic on the news site Al-Jazeera.

Q: Are we headed towards another Cold War? 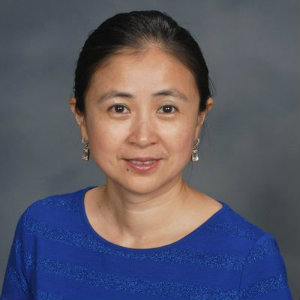 A: There will be some choppy seas ahead in U.S.-China relations, worse than any previous troubles since 1979. History does not repeat itself with identical scenes, but similar patterns and themes may recur. The U.S. and China are not yet heading toward exactly the same kind of cold war between the U.S. and U.S.S.R. where they led opposing alliance systems and separate economic blocs to wage a global ideological struggle, strategic rivalry and economic warfare. But a similar, competitive relationship may be already developing at a regional scale, sending profound ripple effects around the world, at least in the areas of public health, supply chains and Information Technology (IT) standard-setting, etc.

If the current downward spiral continues, I will not be surprised if this regional competition spills into strategic and military issue areas and expands to a global scale.

Q: How should the U.S. respond to the way China handled COVID-19?

A: In my view, the U.S. should respond to China in this pandemic with a multi-pronged approach. The priority ought to be to encourage and engage in biomedical cooperation with Chinese scientists and doctors, as much as the U.S. should be doing so with other affected countries, to work toward a fast, effective solution to curb the pandemic, save lives and revitalize the global economy. This is the best way that the U.S. can demonstrate and enhance its world leadership when the world needs it the most. Whether such collaborative work should be done through W.H.O. (World Health Organization) or alternative international institutions is a matter that can be discussed, but isolating and demonizing China at this point would be counterproductive (since, after all, China is where the first outbreak occurred, and Chinese scientists likely have better information and data on the virus), and would be punishing American people and people of the rest of the world rather than punishing China, especially the Chinese government.

At the same time, the U.S. can make a principled statement for now on its deep concerns about the origins of the virus and China's initial cover-up, but then leave the matter as it is until the pandemic is under control. Again, it hurts the U.S. image if Washington gives out the impression that it cares about knocking down China more than saving human lives. Finally, any efforts to compel China and/or the W.H.O. to come to terms with their mishandling of the pandemic should be done in close consultation and collaboration with other governments, especially U.S. allies, partners and friends. Even a hegemon in an unipolar world has to back up its actions with wide international legitimacy. As the U.S. power experiences a relative decline in an increasingly multipolar world, it more than ever needs to work with others rather than going it alone.

Q: Do you agree with the way President [Donald] Trump talks about China? Why?

A: Trump has said various things about China since he’s been in office, some of which contradict others. I take his administration's position that U.S. policy to China needs a fundamental rethinking since the line of engagement from [President Bill] Clinton to [President Barack] Obama has proven ineffective in coping with Xi Jinping's China. But having been in power for nearly four years, he still has not formed a coherent overall grand strategy, of which a strategy toward China is an integral part. His policies toward China tend to be ad hoc, piecemeal and frequently vacillating. In other words, he has no shortage of clever tactics but lacks well-thought-out strategies vis-a-vis China. As a result, his way of talking about China is unpredictable and frequently misleading. It's like writing a paper without first drawing up an outline. His praises can be just lip service, his attacks may just be posturing and his threats lack credibility. These are some examples of his problems. China needs to first take the U.S. president seriously before they will take the U.S.’ words and actions seriously. Trump can use some wisdom and help in that regard. 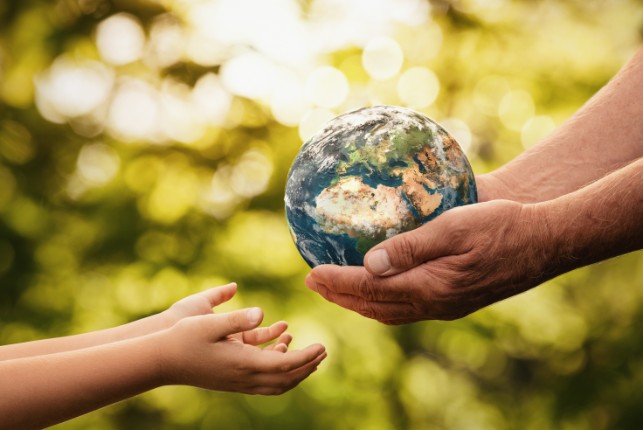 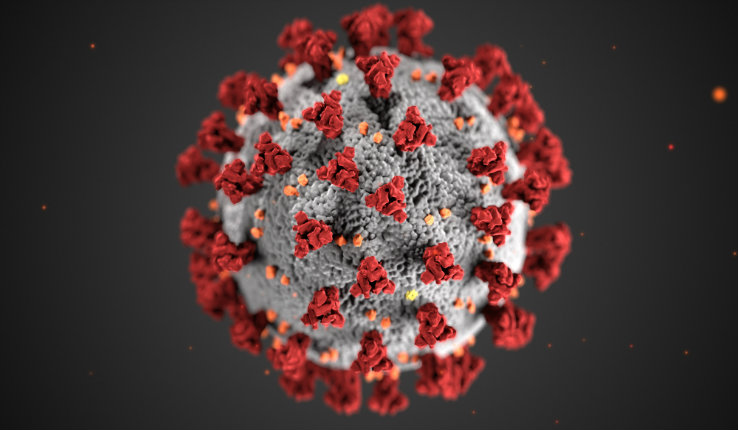 COVID-19: The Impact on the Economy

A Q&A with Ahmed S. Rahman, associate professor of economics at the College of Business. 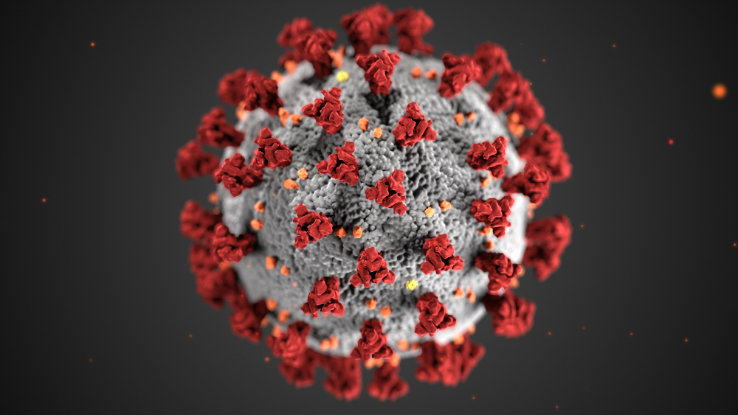 The associate professor in Lehigh's College of Health joined Saturday's edition of the radio program.