The disruption caused by the COVID-19 pandemic is raising questions about the resiliency of the nation’s electricity infrastructure. 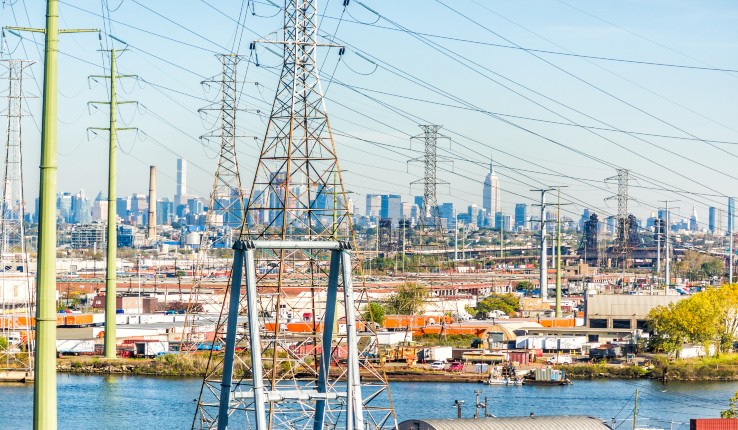 Alberto J. Lamadrid, an associate professor of economics, conducted an analysis of electricity use in several regions of the United States over the last several months. He found confirmation of what many have suspected: Demand for electricity has decreased.

A close look at use patterns and fuel composition also reveals inflexibilities in the way electricity markets operate, which may have serious consequences. Lamadrid, who is also part of the Integrated Networks for Electricity Research Cluster, and the Power from Ocean, Rivers, and Tides (PORT) Laboratory, says a failure to make improvements to the system will negatively impact the system’s ability to adapt to future disruptions, such as climate change. It could even worsen health outcomes related to respiratory illnesses, including COVID-19.

Why? Consumption patterns impact emissions and recent research shows an association between long term exposure to particulate matter (PM2.5) and COVID-19 fatalities. Though the research is still under peer review, the data presented is alarming: The researchers found that an  increase of just 1 microgram per cubic meter of PM2.5 corresponded to a 15% increase in COVID-19 deaths.

“A transition to a lower carbon system is highly possible,” says Lamadrid, whose interests lie at the intersections of energy and electricity economics. “But, more flexibility and responsiveness from both supply and demand resources must be built in.”

The balance of fuels in the electricity system depends on balancing the supply and demand sides, which involves dispatching different technologies with diverse fuel inputs―such as petroleum, natural gas, wind, solar, nuclear and hydroelectric. Even though there are programs to more actively engage the demand side, wholesale markets still have supply following demand to a large extent, according to Lamadrid. In addition, such programs often include numerous, sometimes unnecessary legacy, operational rules that constrain the use of renewables in some cases.

An example of this can be found in Lamadrid’s recent analysis of electricity use and fuel composition patterns in the New York region―at the center of the COVID-19 outbreak in the U.S.―over several Wednesdays, starting on March 11, the day the World Health Organization declared COVID-19 a pandemic, and when President Donald Trump instituted a ban of travelers from the European Schengen area. The data reveals that, because of operational constraints, lower demand is not necessarily leading to lower emissions.

The decrease in demand in New York since March 11 reduced the need for fossil fuels, notably petroleum products and natural gas. However, during the most recent Wednesdays, fuel oil is largely used for the morning peak due to transmission constraints that require the use of generation resources closer to the demand. This system condition is limiting the use of renewables entering the market during some periods.

“Meanwhile, when looking at the same period in the New England region, even though overall demand is lower in the latest Wednesdays in the period, nuclear availability is below normal, leading to increased use of natural gas to cover the demand of the day,” says Lamadrid. “Though demand is lower, emissions are likely to go up in this region.”

He analyzed fuel consumption over the two Wednesdays at the beginning and end of the study period (March 11 to April 25) in the Mid-Atlantic region and found that there was similar demand but a very different mix of fuels used. Natural gas decreased by 13.5 percent, and coal by 9.5 percent. Notably, wind increased 78.7 percent and solar 23.3 percent.

“This is likely because of the seasonality of renewables. If more becomes available—for example when it is windier or sunnier—more of it is dispatched,” says Lamadrid. “These sources then displace conventional ones, such as coal and gas, as the marginal cost of renewable energies is zero.”

California’s electricity system has more built-in flexibility. Because of this, and the fact that the marginal cost of solar is zero, Lamadrid found that solar energy is displacing other sources as the demand goes down.

Though electrical systems in the U.S. are flexible enough to provide power at all times, Lamadrid recommends a re-think and redesign of the parts of the system that are anchored based on the premise of large generators with economies of scale and inflexible demand. These considerations might be of particular importance as the government looks to reopen the economy while balancing the need to protect public health.

“Paying explicit attention to the consequences of this transition back to greater economic activity and the emissions caused can be used as a blueprint for how to deal with a sustainable electricity sector of the future in the U.S, to increase its agility, and deal with other extreme disruptions, such as the threats posed by climate change,” says Lamadrid. 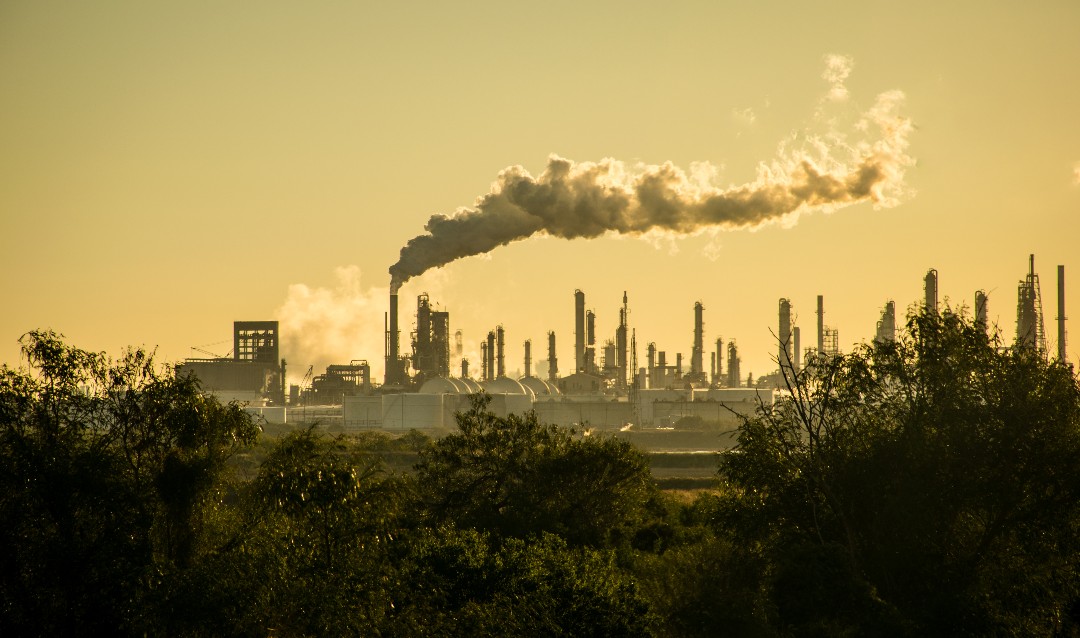