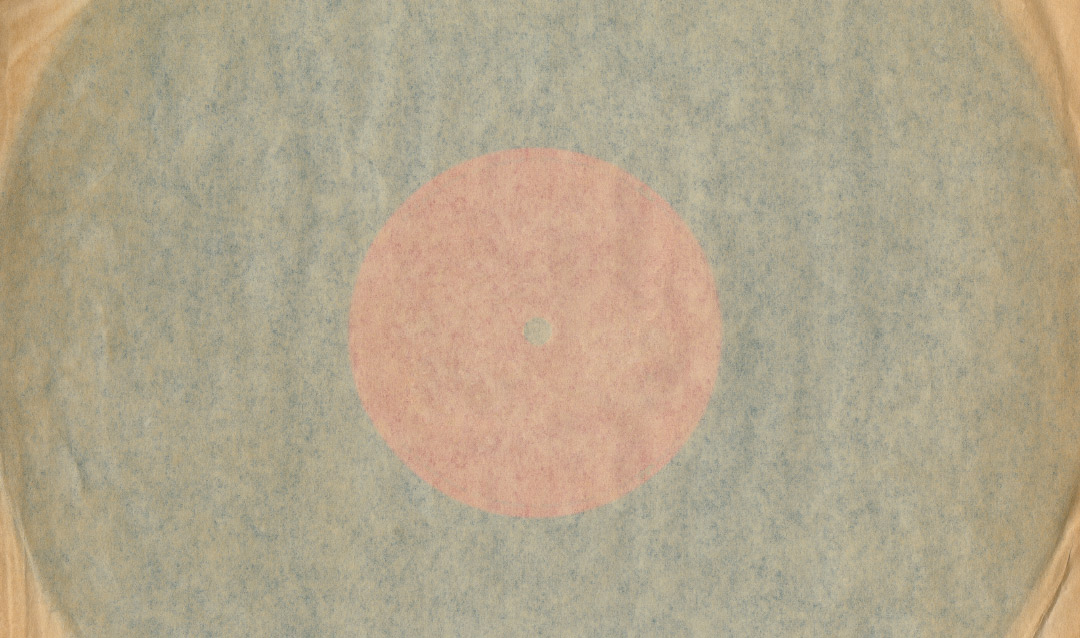 Trumpeter Bill Warfield says his life changed forever when he heard a Lew Soloff solo. On his new album, he pays tribute to his late mentor—a man he says made his life in music possible.

Rather, Warfield says, Soloff is the very reason he pursued a life in music at all.

“I discovered his playing at a time in my life when I was very young,” Warfield, a professor of music, says. “I had quit playing the trumpet seriously. I mean, I was still playing, but I didn’t have any grand plans to make it my life. It had become ‘just something I did.’” 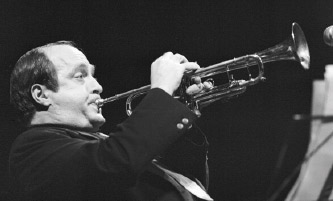 That all changed, however, the day a 19-year-old Warfield, still recovering from an automobile accident that knocked out his front teeth (and, as a result, kept him away from the trumpet), heard Soloff’s soaring trumpet solo in Blood, Sweat and Tears’ 1968 hit, “Spinning Wheel.” It was a life-changing event in more ways than one.

“I heard that ‘Spinning Wheel’ solo and right then and there basically announced to my then-girlfriend that, no, I was not going to be a doctor or a lawyer or a teacher, but that instead I was going to be a trumpet player,” Warfield says. “I can so vividly remember the look on her face. And needless to say, that was not the girl that would end up marrying me.”

In that moment, Warfield may have lost his girl, but he gained a career—one that has seen him record more than a dozen studio albums, lead or perform with numerous bands and orchestras and play with some of the world’s most acclaimed jazz talents. He also gained a lifetime appreciation for Soloff, a man who not only built an impressive legacy as a player himself, but also spent decades mentoring young musicians struggling to make their mark in the world—including Warfield.

Known most widely for his work with Blood, Sweat and Tears, Soloff was also a highly accomplished jazz musician. During a long and distinguished career, he played alongside such jazz legends as Maynard Ferguson and Tito Puente, and was a member of the Manhattan Jazz Quintet, the Mingus Big Band and Members Only, and for years recorded under the direction of the legendary arranger Gil Evans. The range of his playing ability made him one of the most sought-after session players in the industry, and he continued to perform into his 70s.

But Soloff’s career was cut short, suddenly, in 2015. Out for a walk with his daughters in New York, Soloff suffered a massive heart attack and died. For Warfield, the death was more than a shock. It was almost unthinkable.

“I just couldn’t believe that he had died,” Warfield says. “He wasn’t that old, and it just never occured to me that it would ever happen. Honestly, it never dawned on me that someday he wasn’t going to be around. For quite a long while, I was sick to my stomach about it.”

In the immediate aftermath of Soloff’s death, Warfield was among the musicians to play, under the direction of former Late Night with David Letterman bandleader Paul Shaffer, at a tribute in New York to Soloff’s life and legacy. But even participating in that event—one that drew such stars as Wynton Marsalis, Will Lee, Jimmy Owens and Sammy Figueroa, among others—Warfield felt compelled to do more. Though many in the music world were devastated by Soloff’s loss, Warfield’s connection to the man was deeper than most; he wanted to find a way to express that.

Fittingly, he did so in music. In honor of his friend and mentor, Warfield in 2018 released a new album, “For Lew,” a 12-song collection that does more than simply pay homage to Soloff; it also features him on four tracks. That last part is important, Warfield says, because it is his hope that people who hear the album have the opportunity to truly appreciate him—and his truly unique style.

“It was modern, it was funky, it was technically very adventurous,” Warfield says, describing Soloff’s sound. “Now, it wasn’t flawless. It was actually flawed. But it was the work of a master.”

And yet musical talent was only part of what made Soloff so special to so many, Warfield says. He was a master of the trumpet, yes. But he was also somebody who truly loved music, and loved his fellow musicians.

“You can put on a record and hear how he could play—he could do anything,” Warfield says. “But one thing I always tell people is, before I met him, I really didn’t have any idea of what kind of person he was. I just knew he was a great trumpet player. And then, to find out that he was also just a great human being? Well, that was just wonderful.”

This story originally appeared as "Honoring a 'Master' & a Mentor" in the 2019 Lehigh Research Review. 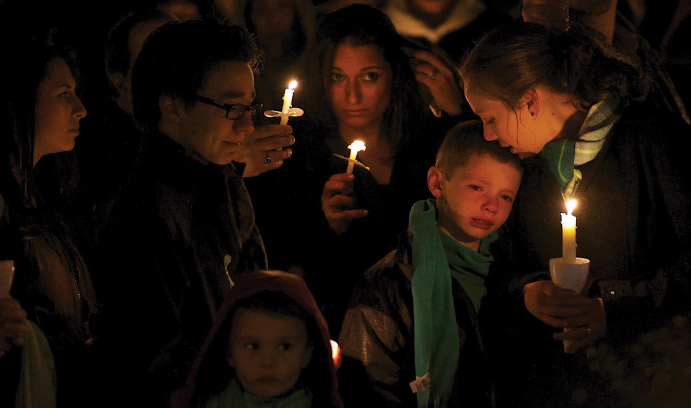 A Requiem by and for Children

Steven Sametz’s ‘A Child’s Requiem’ honors the children and adults killed during the shooting at Sandy Hook Elementary School in 2012.