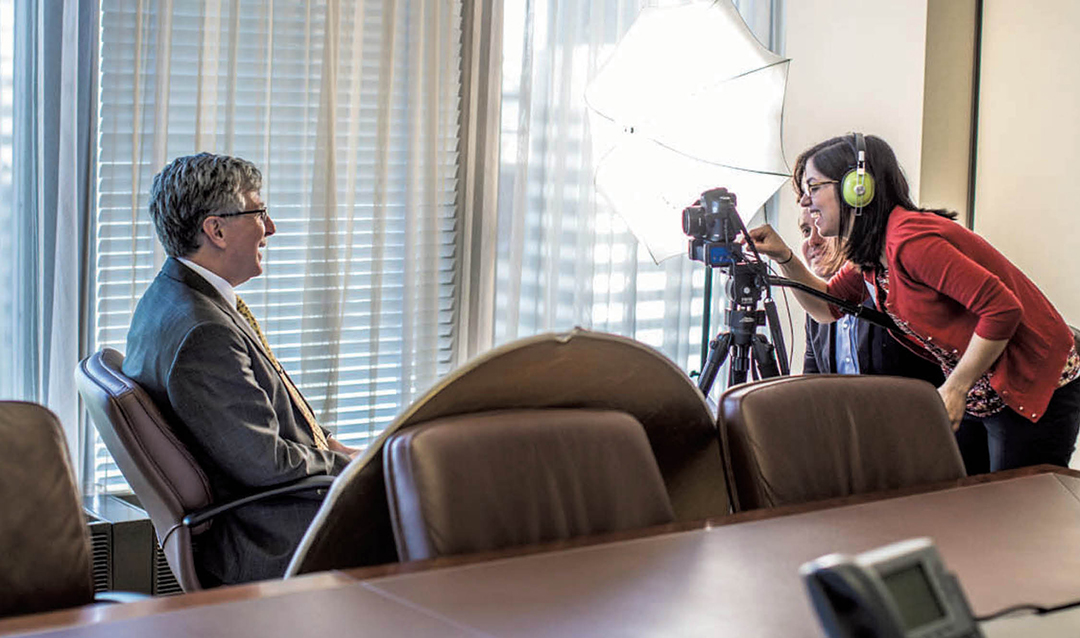 Videographer Stephanie Veto and Editor Tim Hyland record a video interview with John D. Simon at the announcement of his Lehigh presidency.

A Good (and True) First Impression

A Good (and True) First Impression

In October 2014, I traveled to New York along with two of my Lehigh colleagues—university photographer Christa Neu and visual storyteller Stephanie Veto—to meet with the person who had just been selected by the Board of Trustees to serve as Lehigh’s next president, John D. Simon.

Our job that day was fairly straightforward: to interview John and get his input on the announcement that would be sent out about his appointment a few days later, to take a few portrait photographs, and to shoot a short video that would allow him to introduce himself to the Lehigh community.

While the work itself wasn’t all that complicated, I recall the three of us sharing a sense of nervousness as our meeting time approached; we were meeting our incoming president for the first time, after all, and we had absolutely no idea what to expect.

I’ve worked in higher education for 20 years now, at three different institutions, and in that time have had the opportunity to work for a number of different presidents and deans. Each of them approached their jobs differently, led differently, and managed their teams differently. Some were hands-on leaders, some were problem-solvers, some were big thinkers, some were pragmatic, and some were philosophical. And though each of them was unique in their own ways, I can honestly say I’ve enjoyed working with them all.

I can also honestly say I’ve never worked with a president quite like John.

As we would discover that day in New York, John is, at his core, a people person. He’s approachable, thoughtful and appreciative, and he’s more than willing to take the time to chat, with pretty much anyone, about pretty much anything. Every one of us who had the opportunity to interact with John in Manhattan—Steph, Christa and I—came away from that first meeting feeling incredibly positive about where Lehigh was headed under John’s leadership. In the years that have since passed, our initial impressions have proven to be correct.

John’s tenure on South Mountain has been nothing short of transformative; the university under his leadership has without question made tremendous strides forward. But speaking strictly as a member of the Lehigh community who has had the privilege of being able to interact with John, I’ll also say there is another dimension to his legacy: It is a legacy of insightful, ambitious, kind and caring leadership, and a sincere willingness to do what is best not only for Lehigh as an institution, but also for the people who make up the Lehigh community.

In that spirit, then, we hope you enjoy this issue of the Bulletin, which provides a look back on John’s many accomplishments during his time as Lehigh’s 14th president. Because it is a tenure worth celebrating. 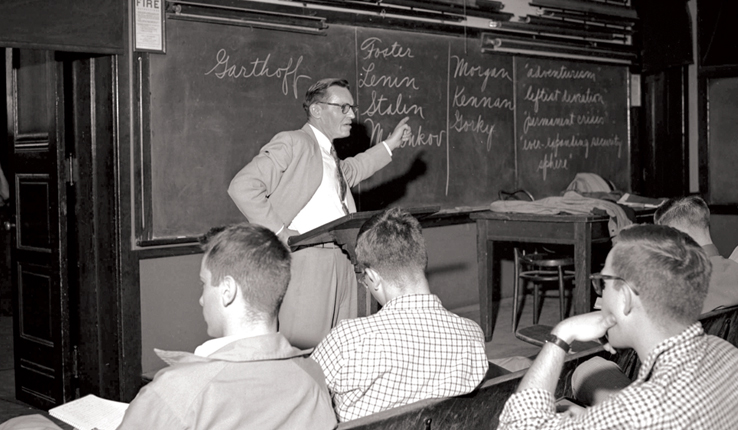 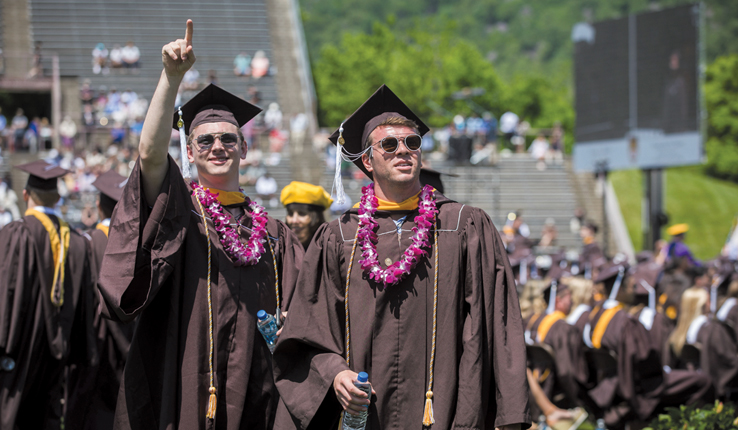