Analyses reveal that two common practices to improve science―“open science” and “reproducibility/replicability”―operate independently and that collaborative, prosocial “open science” could point the way toward more diversity in science. 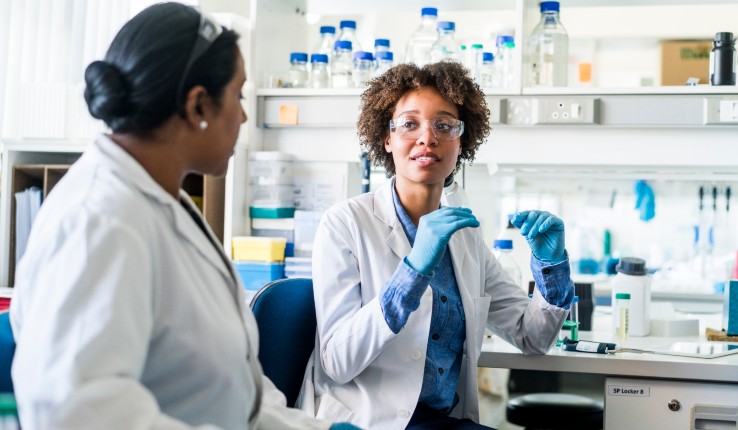 The culture of science is changing. Researchers are examining the methods and practices that have long been the basis for scientific research and publication with the goal of improving it. This “moment of change,” the authors of a new paper write, presents an opportunity to address science’s “historic lack of diversity and noninclusive culture.”

For the paper, the authors examined the two paths that scientists are following: the movement for reproducibility and the movement for open science. Both movements aim to create centralized archives for data, computer code and other resources, but from there, the paths diverge. The movement for reproducibility calls on scientists to reproduce the results of past experiments to verify earlier results, while open science calls on scientists to share resources so that future research can build on what has been done, ask new questions and advance science.

The international research team, led by Indiana University (IU), finds the two movements do more than diverge. They have very distinct cultures, with two distinct literatures produced by two groups of researchers with little crossover. Their investigation also suggests that one of the movements—open science—promotes greater equity, diversity, and inclusivity. Their findings were reported earlier this week in a paper titled “Open science, communal culture, and women’s participation in the movement to improve science,” published in the Proceedings for the National Academy of Sciences. 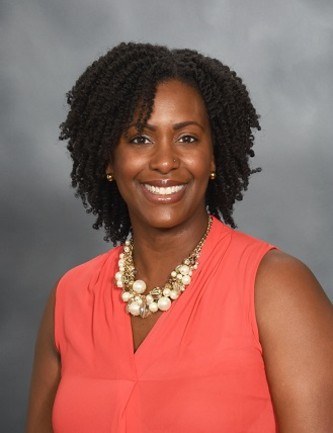 Valerie Jones Taylor, a faculty member in Lehigh University’s Department of Psychology with a joint appointment in Africana Studies.

The team’s analysis of academic papers published from 2010-2017 identified with one of the two movements showed that even though both movements span widely across STEM fields, the authors within them occupy two largely distinct networks. The researchers also analyzed abstracts of the papers to determine the values implicit in the language used to define the research. Specifically, they looked at the degree to which the research was prosocial, that is, oriented toward helping others by seeking to solve large social problems.

With a core of eight lead scientists at IU, the team also included 20 more co-authors, mostly women and people of color who are experts on how to increase the participation of underrepresented groups in science; diversity and inclusion; and the movements to improve science. Among them is Valerie Jones Taylor, a faculty member in Lehigh University’s Department of Psychology with a joint appointment in Africana Studies. Taylor investigates how stereotyping and prejudice affect the academic performance of underrepresented groups, interracial interactions, and the treatment of racialized physical spaces. Her work also examines ways to improve interracial encounters in academic and social contexts using virtual reality.

This study intersects with Taylor’s interests in that it seeks to understand how research practices in science—a domain that can reinforce negative gender and racial stereotypes and be unwelcoming to members from underrepresented groups – can foster a more inclusive and collaborative culture.

Taylor believes that the study results “...should encourage researchers across scientific disciplines to adopt the communal and prosocial practices of the open science movement to spur constructive criticism, rigor, and innovation while promoting norms that foster scientific environments that are more welcoming and comfortable for all.”