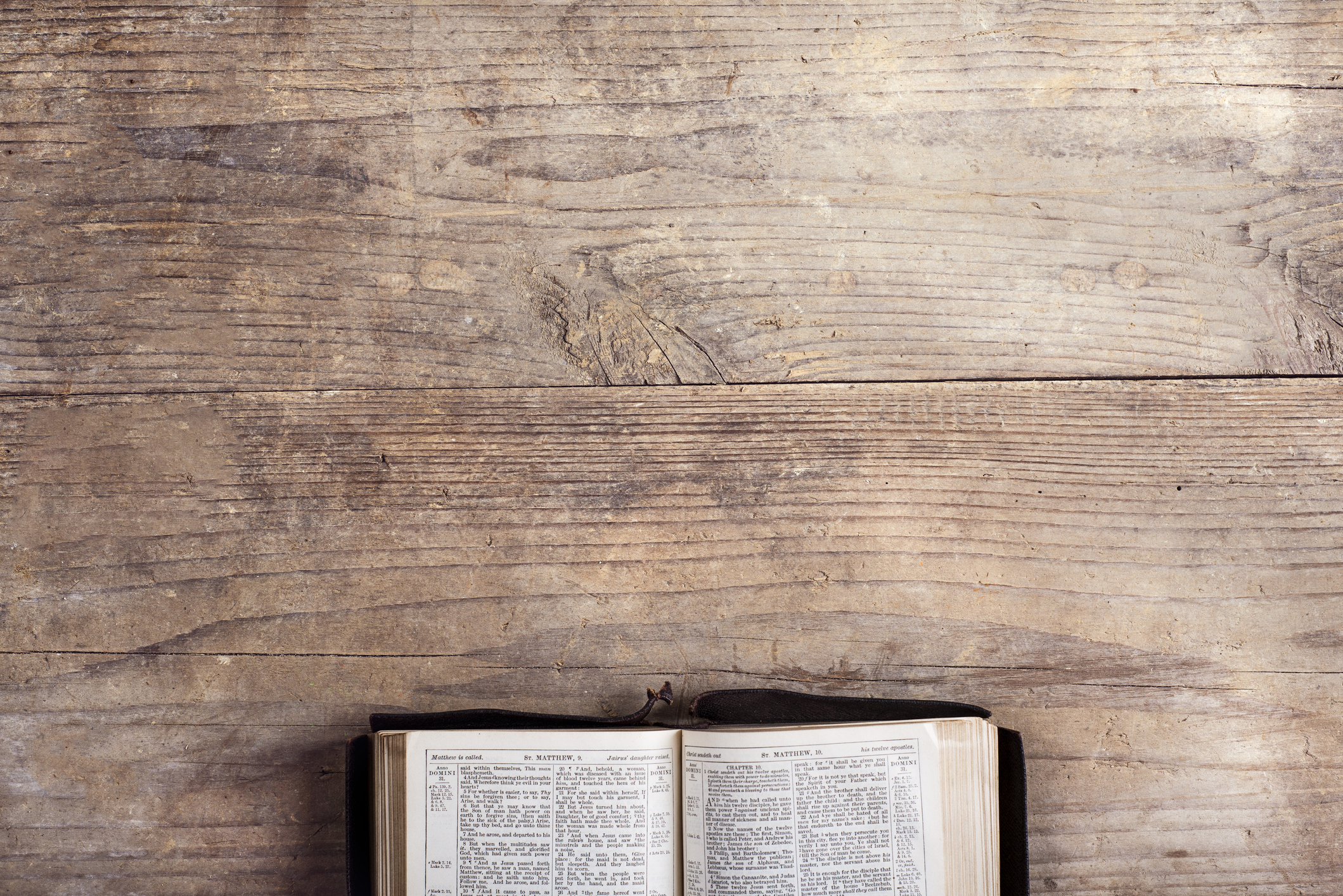 Understanding the Relationship Between Christianity and Violence

Lloyd Steffen's new book explores the meaning of violence in Christianity through insecurity and identity.

Christian people hold viewpoints on violence that extend from radical pacifism to nonviolent resistance to just war to crusade. Wondering why people hold the viewpoints that they do, Lloyd Steffen, professor of religion studies and University Chaplain, reviewed the history of Christianity and violence, finding elements of social psychology Christians have used to explain their participation in violence.

Steffen explores these concepts in his latest book, Christianity and Violence, published in the Cambridge University Press Elements series.

"Religious people can act violently and when they do they employ religious justifications for violence, even if the religion places a heavy emphasis on peace, justice, forgiveness, love and nonviolence,” says Steffen. “Christians over the centuries have appealed to sacred scriptures and theology to endorse slavery, white supremacy, inquisition, war, colonial oppression and varieties of racism, sexism and all manner of violence. They have also appealed to Scripture and theology to oppose these same things. The violence is not in the religion itself but in the uses to which Christian people employ the religion for various purposes," he adds.

Violence as a Response to Insecurity and Identity

In many examples of violence, a combination of four elements can be found — insecurity and vulnerability, the dialectic of violence and nonviolence, the issue of punishment and identity stabilization, and actions to protect Christian identity while seeking social harmony.

Looking back to the Black Death in fourteenth-century Europe as an example, Steffen found insecurities grounded in fear led people to attempt to control uncontrollable events. Further, increased anti-Semitic views were a result of this insecurity, as it was widely believed that the plague was a consequence of divine wrath against Christians.

“Human beings seek to understand the cause of natural events; this is a universal psychological reality,” explains Steffen. “Violence represented direct action aimed at exerting control over the uncontrollable; and it was also a fear-driven response, a lashing out against otherwise uncontrollable forces threatening life and Livelihood.”

In other examples, including racism and sexism, Steffen found violence emerged when Christians felt their identity was being threatened.

How Christians move forward is a question of ethics, says Steffen, noting that religion is not an agent itself, but a framework used to make decisions that can be either destructive or life-affirming.

"This way of looking at religion actually elevates the importance of ethics and for this simple reason — every religious person has to make decisions about what kind of religious person they are going to be. That is an ethics issue even more than a purely religious question," says Steffen.

Steffen suggests a deeper understanding of the relationship between Christianity and violence could lead Christians to rethink how they exemplify their Christian identities in the world.

"Knowing that Christian beliefs have been used to justify violence and visit harm to people should, it seems to me, lead to reflection on how to enact nonviolent values important in Christian teaching — love, peace, forgiveness, reconciliation and respect for the dignity of all people.” 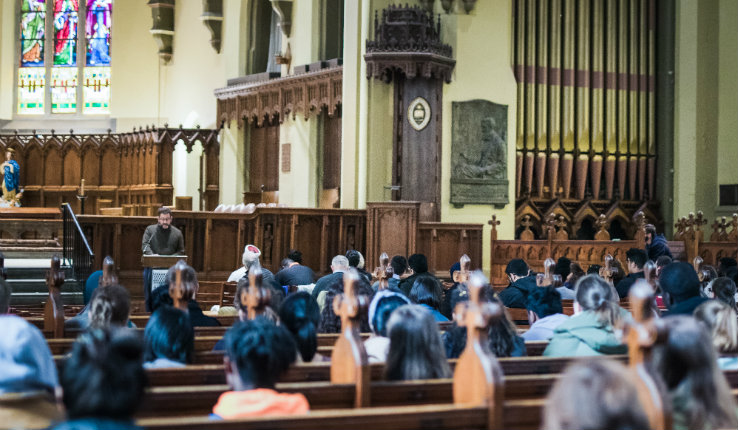