The Impact of the #MeToo Era on Recovery and Resistance

Nicole Johnson explores the influence of digital activism on the resistance and recovery of sexual assault survivors.

Current research shows that more than one third of women will experience some form of sexual assault in their lifetime. As a result of this violence, survivors can be affected by negative psychological consequences including PTSD, depression, and anxiety.

Researchers and therapists agree that digital activism, such as the #MeToo or #TimesUp campaign, plays an increasingly important role in public awareness and empowerment to survivors. But the current socio-political climate is presenting new challenges.

In a new collection of articles, “Resistance & Recovery in the #MeToo Era,” published in Women & Therapy, Nicole Johnson, associate professor of counseling psychology, and Kate Richmond, professor of psychology at Muhlenberg College, compile the experiences of practitioners, researchers, educators, and survivors, paired with their own research, to outline the impact of the current socio-political landscape; provide a critique of the silencing of marginalized survivors; and to offer recommendations for how to center their experiences through an intersectional approach.

Despite urgent calls for intervention, Johnson and Richmond say that abusers are rarely convicted and the structure of the U.S. justice system can explain the lack of accountability. Often institutions are led by cisgender men, and male leaders continue to minimize or trivialize accusations of sexual abuse, they write. Further, even some members in the highest positions of judicial power have themselves been accused of such violence.

“Without attention to changing leadership, sexual abuse survivors cannot wholeheartedly trust that their concerns will be prioritized, particularly within the legal system,” suggests Johnson and Richmond.

Additionally, those with the highest risk for experiencing sexual violence, such as Black and sexual minority women, are often the least heard and the most powerless in achieving justice.

The emergence of social media activism movements like #MeToo have helped survivors of sexual violence share their stories. Fighting back on discrimination and violence, it’s reported that the global reach, speed, immediacy, dialogue, visibility, engagement, and connection through social media make it a highly effective mode of encouraging solidarity and change.

For survivors, Richmond and Johnson note that participating in this activism can help practice sharing, learn dialogue, and develop confidence.

Citing the inequalities and limitations, it is essential that individuals with multiple oppressed identities are involved in discussions about sexual violence, write the researchers.

Social media platforms and online forums have been helpful in evaluating survivor needs and allocating resources, and the researchers stress the importance of keeping the conversations going as survivors with refined activism skills are more likely to influence their peers.

“We know that sexual violence occurs within a larger system and therefore, our next steps are addressing it on individual, interpersonal, and institutional/systemic levels. This means looking at how we have internalized messages that excuse sexual violence and create policies that clearly demonstrate that sexual violence is a problem, never the survivor’s fault, and perpetrators will be held accountable,” said Johnson.

Moving forward, Johnson and Richmond hope to bring to light the solidarity that was built among survivors, regardless of identity and experience, within the current socio-political climate while continuing to center the voices of those who are most often marginalized.

“Women & Therapy has graciously given us three issues (Volume 44, issues 3-4 & Volume 45, Issue 1) for this important topic and we encourage everyone to read about the important work being done on this critical issue," said Johnson. 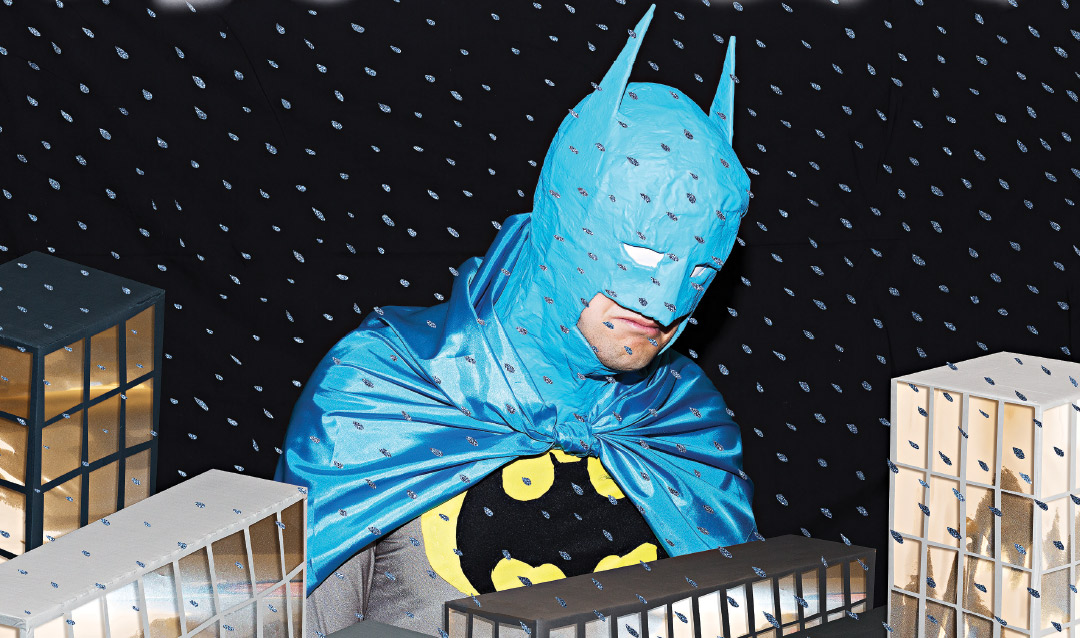 The Impacts of Gender Role Socialization on Health and Culture 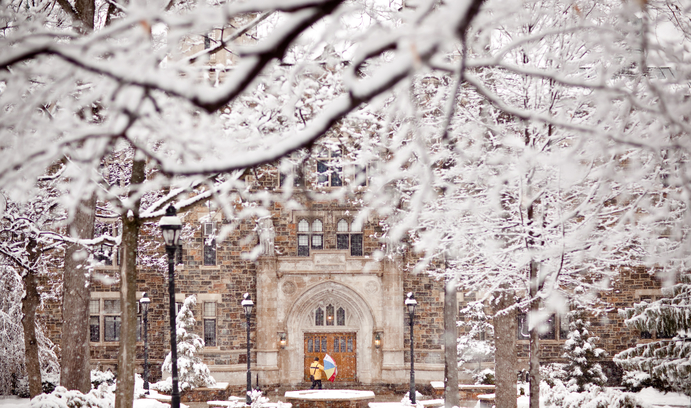 A 'Crucial Conversation' on School Shootings

The College of Education kicks off a new series Tuesday with BASD Superintendent Joseph Roy and psychologist Peter Langman.