Corinne Post and Andrew Ward among co-authors of 'Board Independence and Corporate Misconduct: A Cross-National Meta-Analysis.' 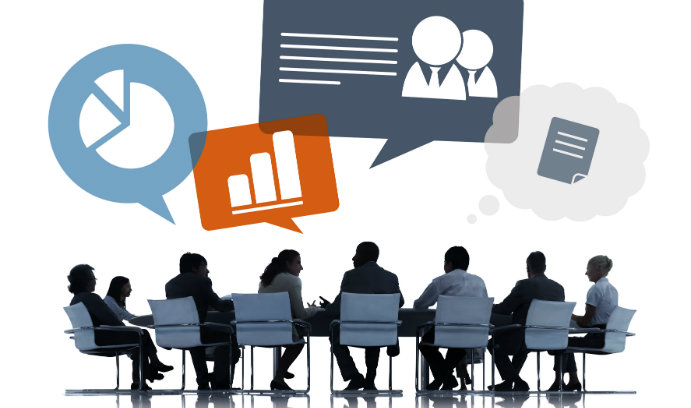 The more independent that a company’s board is from management, the less likely it will become entangled in corporate misconduct, according to new findings, from a meta-analysis of 135 studies, published in The Journal of Management.

Independence on the audit committee particularly shelters firms from misconduct, the researchers found. At the same time, accepted levels of corruption in countries where firms are located can overpower the effects of board independence on misconduct.

The study is the first to evaluate the link between board independence and misconduct worldwide, and to compare the effectiveness of three different “sites” of independence: the board overall, the audit committee, and CEO-chair separation, said Corinne Post, professor of management at Lehigh.

Post co-authored the paper “Board Independence and Corporate Misconduct: A Cross-National Meta-Analysis” with Andrew Ward, professor of management at Lehigh, and lead authors François Neville of McMaster University and Kris Byron of Georgia State University. The study is the first to meta-analyze the relationship between board independence and misconduct.

“Examining board independence in relation to misconduct is important, given the far-reaching negative consequences of misconduct,” the researchers said. “Corporate misconduct damages firm reputation, increases employee turnover, harms customers and other stakeholders, and ultimately incurs losses for shareholders.” 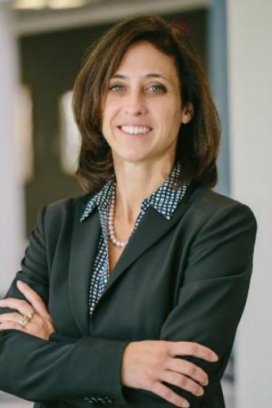 Corrine Post holds the Scott Hartz ’68 Term Professorship and is chair of the department of management at Lehigh.

The notion that board independence is synonymous with good governance and can help curb corporate misconduct reflects an established view that independent directors are better positioned to impartially and dispassionately monitor firm managers and their policies and to curb any opportunistic management behavior.

“Overall, independent directors, as compared to inside or affiliated directors, are expected to be more vigilant in their efforts to identify and snuff out corporate misconduct because, compared to inside or affiliated directors, they are more able to focus on the firm’s operational, financial, and strategic irregularities and more motivated to monitor and curb misconduct to protect their personal reputations,” the researchers said.

Increasingly, however, some scholars are questioning whether board independence is an adequate solution to the problem of corporate misconduct. For example, barriers such as outside job demands and norms of deference can prevent independent directors from being effective monitors.

“Because the empirical evidence is mixed, we set out to draw on the universe of studies and available data to settle the question,” Post said. The researchers identified all existing studies on board independence and organizational misconduct, conducting a meta-analysis of 135 studies representing nearly 80,000 firms in more than 20 countries. 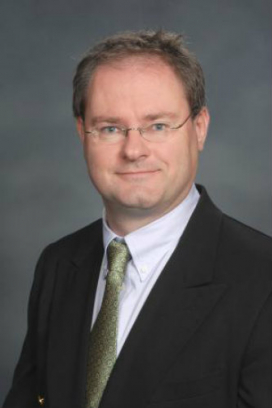 Andrew Ward is a professor of management at Lehigh and holds the Charlot and Dennis E. Singleton ’ 66 Chair.

First Gobal Meta-Analysis of Board Independence

For the study, researchers define corporate misconduct as activities or actions that organizational members engage in to deceive or swindle investors or other key stakeholders, including acts that violate laws or regulations or that are legal but are considered morally wrong. Examples include accounting fraud, regulator violations, actions resulting in class-action lawsuits, and anti-competitive actions such as monopoly, conspiracy or price-fixing.

The researchers found that the independence of a board as a whole was more likely to correlate to less corporate misconduct, as was a structure in which the firm CEO and board chair positions were separate. The strongest correlation among the variants of board independence was the audit committee, primarily tasked with overseeing financial reporting processes, regulatory compliance and risk management, suggesting that it has the greatest potential to curb wrongdoing, Post said. The effect of an independent audit committee was associated with less misconduct across all of the countries studied, regardless of corruption level.

“Our findings on the influence of audit committee independence in reducing corporate misconduct offer an initial demonstration of the potentially wide-ranging influence of important board committees (such as audit, compensation, or nominating committees) over firm behavior and performance,” Post said.

Another takeaway is to consider the country context when discussing governance. The popular governance practice of increasing board independence must both account for the manner in which independence is implemented and consider the powerful influence of firms’ broader societal context to clearly understand its effect, the researchers observed.

“We demonstrate that the governance mechanism of board independence cannot function effectively across the globe if corruption is endemic in certain countries or regions,” Post said.

The findings may inform practice and contribute to policy discussions about tightening board independence requirements, Post said.