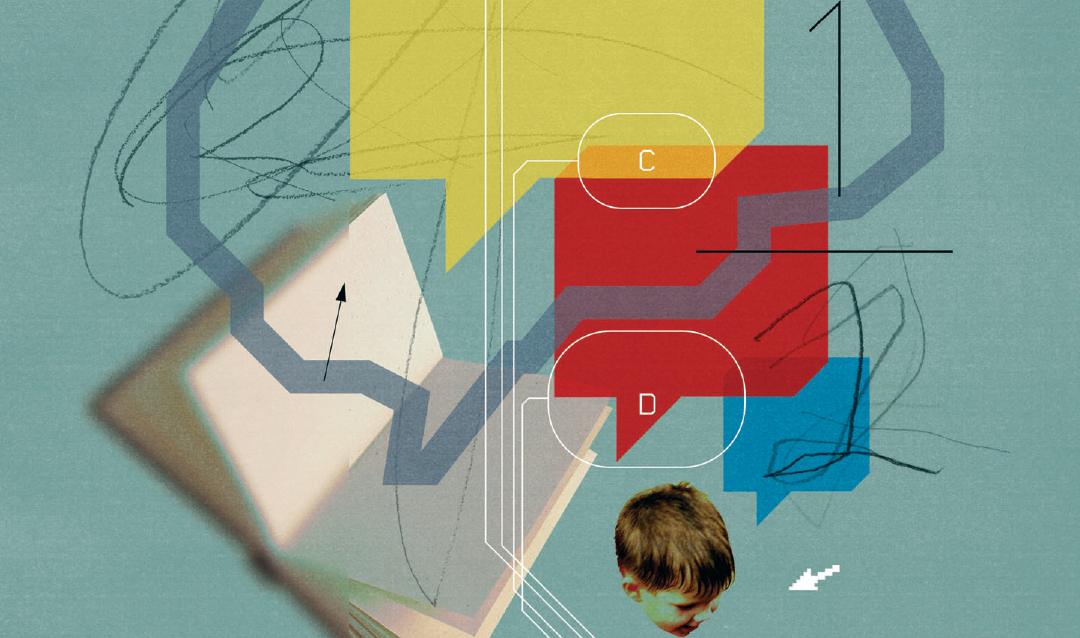 Shah created his student-success company while pursuing his MBA at Lehigh.

Growing up, Shalin Shah ’19 MBA could never just do what he was told. He always had to ask why. Recognizing and accepting that aspect of himself has helped Shah throughout his life—from his career as an engineer to his entrepreneurial venture, Svadhi, a student-success company he created while pursuing his MBA at Lehigh.

Offering a self-reported questionnaire that prospective college students would take, Svadhi is designed to measure students’ noncognitive traits, such as conscientiousness, perseverance, adaptability and teamwork. The focus on noncognitive skills is important, Shah says, since studies show they predict a variety of outcomes, including academic achievement. Researchers also have found that noncognitive skills are more predictive of long-term outcomes than IQ, grade point averages and standardized test scores. 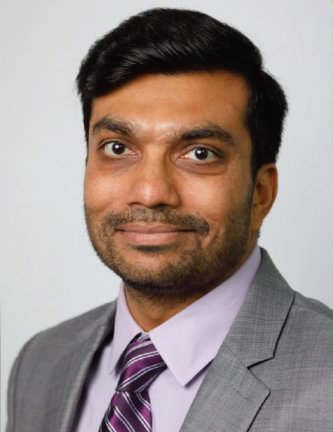 “When students apply to college, our hope is that the admissions officers will use our questionnaire to ask students questions based on those traits,” Shah says. “And then when the students are admitted, they will see where their strengths and weaknesses are. So if a student is very good at preparedness and follow-through, but not so good at adaptability, we think that there is an opportunity to help the students improve in those areas. That’s the ultimate goal.”

The name “Svadhi” is a combination of two Sanskrit words: “Sva,” meaning the self, and “dhi,” which doesn’t have a literal translation but its closest English equivalent is the word “reflection,” which implies knowing oneself.

“I want people to be able to know themselves,” Shah says, “and for others to know them by their behaviors or actions—not their race, not their gender, not where they grew up or what their parents’ annual income is.”

Shah says that one of the inspirations for his business was his experience with the effects of income inequality while working for Campbell Soup Company as a packaging engineer. While there, Shah was sent to Camden and Atlanta—two cities with high income discrepancies—as part of an innovation team tasked with doing market research with customers.

“Camden was a food desert,” Shah says. “There were no grocery stores in a one-mile radius, so people would have five to 10 pounds of these cans in plastic bags they’d carry with them on buses.”

Shah’s team came up with several potential small-scale packaging ideas to help those customers, but the team realized that those ideas wouldn’t work in a company with plants that mass-produce millions of products at a time. Nevertheless, the experience was a turning point for him.

“Why people make certain choices, and the reality that leads them to make those choices, was really eye-opening for me.”

That experience, combined with the opportunity gap—which is the idea that the arbitrary circumstances into which people are born, such as their race, ethnicity and ZIP code, determine their opportunities in life—led Shah to focus Svadhi on higher education. He credits Lehigh’s 1-MBA program and his experience with the Baker Institute’s EUREKA! competition with helping him hone his entrepreneurial vision.

Shah’s mentors, including Lehigh’s 1-MBA program director Kevin Ezzell and Ben Franklin Technology Partners’ Wayne Barz, challenged Shah to narrow his focus to something more manageable by getting to the core of his idea.

“I took the first six months really looking at areas where the opportunity gap exists,” Shah says, “and I started realizing that the opportunity gap was not in the employment space but in the education space. Many women, people of color and low-income individuals are really turned off by a process that is tilted toward the traditional majority.”

Shah believes that if the conversation can be changed from whether a person is rich or poor, a minority or one of the majorities, to talking about how they act and behave, then the opportunity gap can be bridged. That’s why Shah is marketing the assessment tool first to graduate schools—where he found that noncognitive skills are equally as important as academic skills—before marketing it on the undergraduate level.