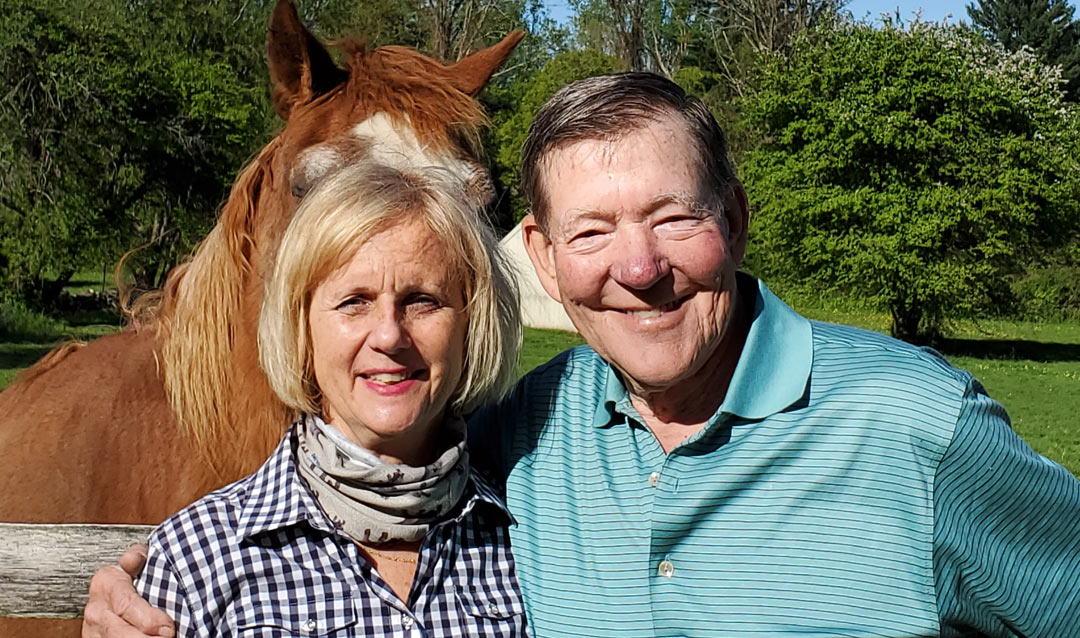 Sam Banks with his wife, Pamala.

Sam Banks wanted to be an engineer, and had heard about Lehigh’s reputation as an outstanding engineering school. “Also, I figured it must be the right place, considering that the student body was known as the Lehigh Engineers,” Banks joked.

He thought so much of his Lehigh experience and education that he recently made a generous $3.5 million bequest—a future gift from his estate—to endow a chair in the department of Industrial and Systems Engineering (ISE) in the P.C. Rossin College of Engineering and Applied Science. The gift includes $2.5 million for the endowed chair and $1 million for faculty startup and related research costs for the chairholder.

Banks received his bachelor’s degree in industrial and systems engineering in 1963, and although his career path took him in a different direction, it was important to him to endow a chair in the department.

“My ISE training served me well, even though I never really practiced as an industrial engineer. ISE is an excellent way to prepare for manufacturing cost analysis,” Banks said. “My engineering education also helped me quickly understand corporate finance and competitive strategy.”

“Sam’s gift will fund one of the highest academic awards that a university can bestow on a faculty member: a named, endowed chair,” said Nathan Urban, provost and senior vice president for academic affairs. “It is an important recruiting tool that recognizes and honors the holder of the appointment. Hiring the best faculty is critical as we try to increase the quality and rankings of our departments.”

Steve DeWeerth, dean of the P.C. Rossin College of Engineering and Applied Science, said, “We truly appreciate Sam’s gift and generosity. This endowed chair will support our cutting-edge research and education in a discipline that significantly impacts the global engineering and business communities. Donors like Sam exemplify the passion and commitment of Lehigh alumni to the advancement of the Rossin College mission.”

After graduation in 1963, when single men were being drafted right out of college to serve during the Vietnam war, Banks opted for U.S. Air Force officer training. He served for five years, attaining the rank of captain. He used his engineering degree to great advantage as an aircraft maintenance officer in the Philippines, repairing C-130 planes that supported the war effort. After returning stateside, he completed his MBA in finance from West Texas A&M University.

Banks then returned to his native Connecticut, expecting to use his aircraft experience and industrial engineering degree to launch a career. However, due to severe cutbacks in the aeronautics industry at the time, corporate finance presented a better opportunity. Changing his resume to focus more on his finance degree, Banks was quickly offered a job as a financial analyst with General Foods in White Plains, New York, where he held positions of increasing responsibility in domestic and international operations. In 1982, he joined McCormick & Company, the spice giant headquartered in Baltimore, Maryland, where he became vice president, acquisitions and financial planning. He retired in 1997.

Banks has stayed busy since then running Banks Maple Tree Farm, a horse boarding facility on land in Fairfield, Connecticut, that has been in his family since the American Revolution. He keeps up with the financial markets and satisfies his “mechanical inclinations” tinkering with his two antique Porsches. He and his wife, Pamala, enjoy golfing, biking and traveling to their Florida home when they can. Banks also keeps in touch with brothers from his Sigma Phi Epsilon fraternity, a source of many fond Lehigh memories.

“Lehigh taught me tremendous problem-solving capabilities that served me well my whole life—that’s why I wanted my bequest to go to my alma mater,” Banks said. “I hope the endowed chair enhances the ISE department and helps attract the best candidates as undergraduates.” 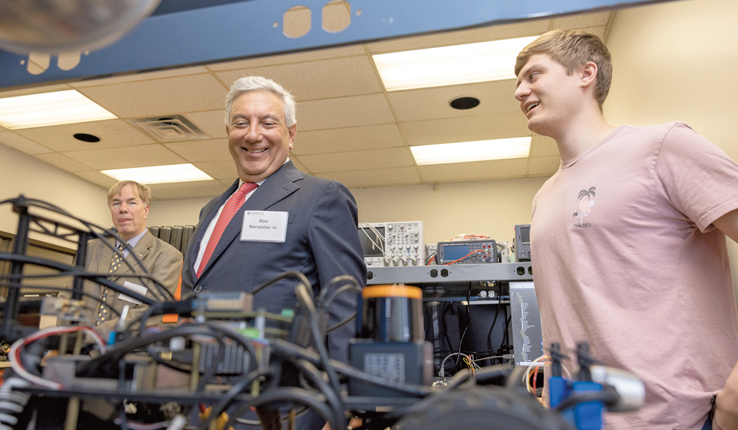 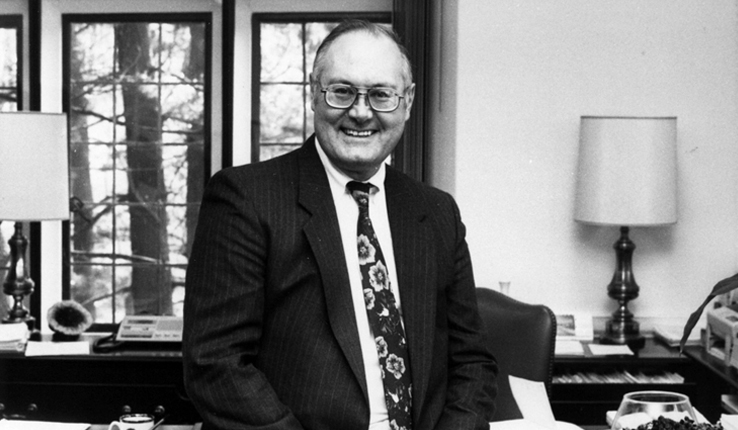 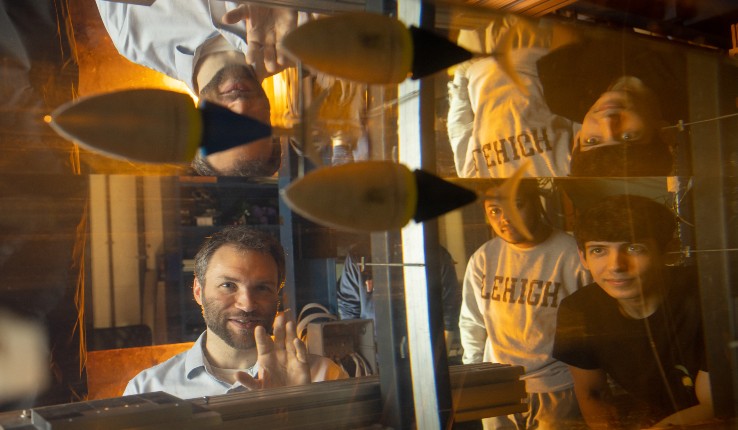