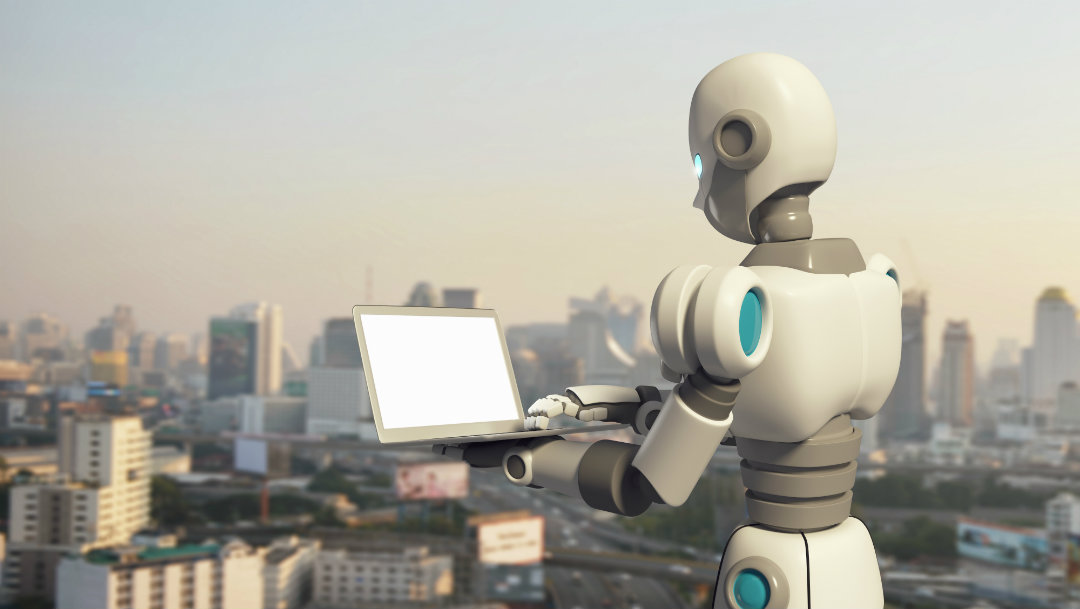 Rise of the Robots: Coming to a First-Year Intro to Journalism Class Near You

Artificial intelligence (AI) is transforming human interactions in nearly every aspect of life, from how business is conducted to how people access healthcare to how news is delivered and consumed.

Journalism and communications students must be versed in artificial intelligence to be able to report on the changes being wrought, say Jack Lule, Iacocca Professor and Chair of the Department of Journalism & Communication at Lehigh, and Craig Gordon ’76, founder and managing director of Blueshift Research.  Understanding AI, they say, will also enable future media professionals to function in a news ecosystem in which robots now write some of the news.

At the 5th annual World Journalism Education Conference in Paris next month, Lule and Gordon will present their ideas about how artificial intelligence can be incorporated into an unlikely venue: the introductory, first-year mass communications class. They will speak from experience: for the past three semesters, Lule and Gordon have taught such a course at Lehigh, called Media & Society, with units focused on artificial intelligence.

“We set out to find ways that educators like ourselves―not versed in computer science―could incorporate artificial intelligence early in the journalism curriculum,” says Lule. “We want to prepare students to not only be able to report on the transformations being wrought by AI, but also equip them to help shape its future for both society at large and the field of journalism.”

Blueshift Research, the company run by Gordon―who is also an adjunct faculty member in Lehigh’s Department of Journalism―focuses on using data analytics to spot investment trends and turning points. Gordon and his colleagues are in the process of shifting the company’s focus to an AI-centered approach.

He stresses the importance of introducing AI to all non-technology-oriented students: “AI is poised to radically change every industry,” says Gordon.

How AI Is Transforming the News Business

AI is changing the news business quickly and dramatically, says Lule. Viewed in the most positive light, the results could be a boon to journalists as AI increasingly performs rote tasks, thus freeing up journalists to do more of what they do best: investigate, ask important questions and tell stories.

Among the new developments: AI is being used today to write brief stories. For example, Bloomberg uses AI to write hundreds of company earnings reports and the Associated Press to produce articles on minor league baseball. The Washington Post’s director of strategic initiatives has said that AI will soon be used to write and present stories to individuals based on their interests. AI is also being utilized to analyze huge amounts of data, helping journalists to spot trends or anomalies that could warrant further investigation or be the subjects of potential stories.

"I remember in the 1990s when the Internet first began to shape journalism and society,” says Lule. “We gave Lehigh students the knowledge and skills to be involved with that at a very early stage. But we also gave them the knowledge and skills to deal with technological changes to come. I am hoping we do the same with our teaching of AI―that students learn first how to adapt to and shape AI and, in the future, technological change sure to come."

Before tackling the thorny topic of AI and the news business, Lule and Gordon provide students with an introduction to AI, giving it historical context as well as a sense of the technology’s place in the evolution of media through the 20th century.

“It is vital to locate AI in the liberal arts because it is, at its heart, as much a humanistic endeavor as an engineering endeavor,” says Lule. “It engages knowledge and learning.”

Following this introduction, the instructors lead into an examination of the concept of intelligence and, then, look at the types of artificial intelligence scientists are currently pursuing.

“Though many students have heard of machine learning and believe that machines can learn, few understand what it means or how it works,” says Gordon. “We discuss how new processes of deep learning and neural networks are much more advanced than the machine learning of just a few years ago.”

Lule and Gordon also highlight the urgency around this rapid advance. They note that figures such as theoretical physicist and author Stephen Hawking and technology entrepreneur Elon Musk have feared that AI is developing too quickly and could pose a danger to humanity.

“Here, we plant the idea with our students that people from different fields, such as philosophy, psychology, law, ethics and journalism can help shape and direct AI to lessen its threat,” says Lule. “AI professionals, whose training is in software and hardware, are not often equipped to comprehend the social, psychological and cultural implications of AI.”

Gordon says that the Media & Society class is designed to provide a working definition of AI, a brief history of its evolution, an overview of types of AI and some of the ethical challenges it presents.

“With this overview, we hope to give non-tech students a foundation to learn more by themselves as well as the chance to develop a curiosity to find out more,” adds Gordon.

Lule and Gordon are excited to share their work with other journalism educators at the conference next month. The pace of change is rapid. Feedback and collaboration, they say, will be key to evolving their AI-centered approach.

“We are hoping that our colleagues at WJEC will see that they don't have to have Ph.D.s in computer science to talk about AI and other technological advances,” adds Lule. “Every day, journalists interact with, question and learn from people in many far-flung fields. Journalism students should be given the confidence to take on AI as well." 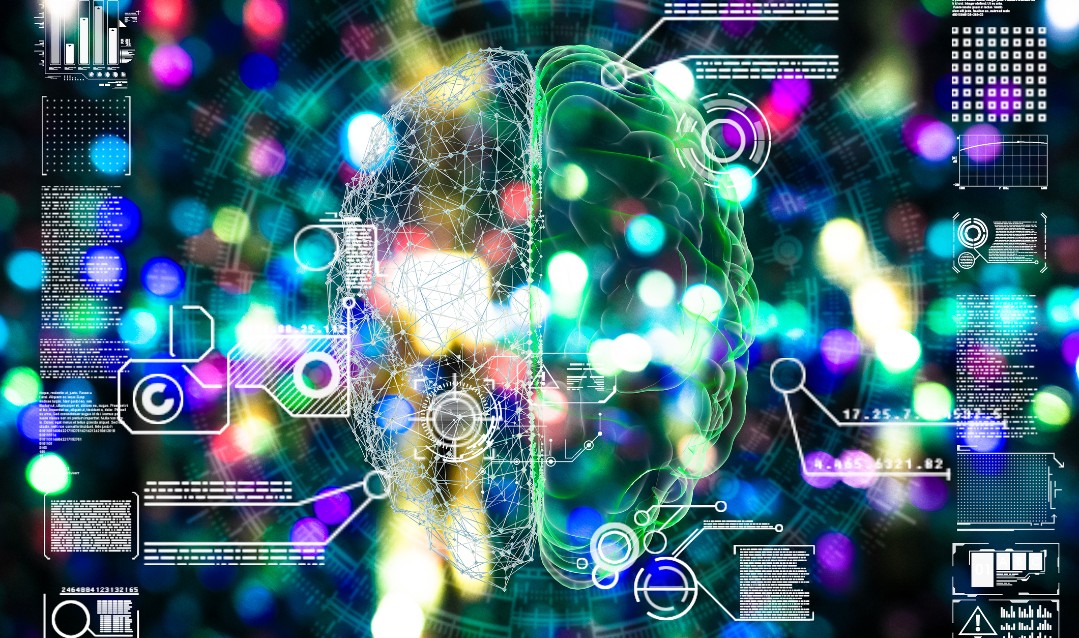 Lopresti will join the Computing Community Consortium for the presentation of a 20-year roadmap for artificial intelligence (AI) research in the U.S., offering a vision for a strategic path to unleashing the full potential of AI for the greatest societal benefit.