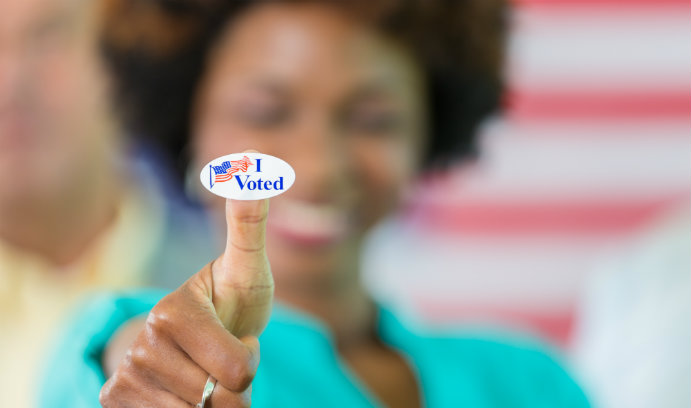 In March of this year, Washington State Governor Jay Inslee signed the Washington Voting Rights Act into law. The state’s Voting Rights Act says that a jurisdiction is in violation of the law “…where there is a significant risk members of a protected class do not have an equal opportunity to elect candidates of choice as a result of dilution or abridgement of their rights.”

The law was many years in the making—and Holona Ochs, associate professor of political science, was, unknowingly, a key part of the fight.

Och’s research on voter disenfranchisement was cited in an early challenge to a previous state law that provided that convicted felons lost the right to vote upon conviction, and did not have that right restored upon release until all fees, restitution or other legal financial obligations were met.

The complainants in the case, known as Farrakhan v. Gregoire, said this was a violation of the Voting Rights Act of 1965 because minorities were disproportionately prosecuted and sent to prison, and revoking their right to vote disenfranchised them.  Section 2 of the Voting Rights Act of 1965 prohibits voting practices or procedures that discriminate on the basis of race, color or membership in one of the language minority groups identified in Section 4(f)(2) of the Act.

“I essentially demonstrated that the existing research already established racial intent and demonstrated statistically that there is a disparate impact despite the ‘colorblind’ nature of a given policy,” says Ochs.

Farrakhan v. Gregoire moved slowly through the state court system and did not, ultimately, prevail.  However, the lawsuit, along with other efforts, set the stage for the voting reform efforts that became the Washington Voter Rights Act.

Now, under the Act, a person may lose the right to vote when convicted of a felony in adult court. This right is restored, however, when a person is no longer under the authority of the Department of Corrections (DOC). A person’s right to vote is restored automatically, even if they still owe fines, restitution, or other legal financial obligations (LFOs).

“The makeup of the Washington State Legislature led to the passage of laws built on this case and others,” says Ochs. “A statehouse friendly to extending franchise within the current political context saw the opportunity and took it.” 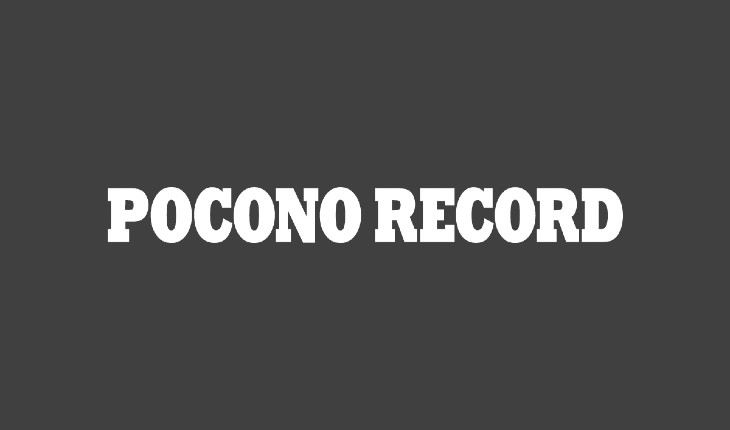 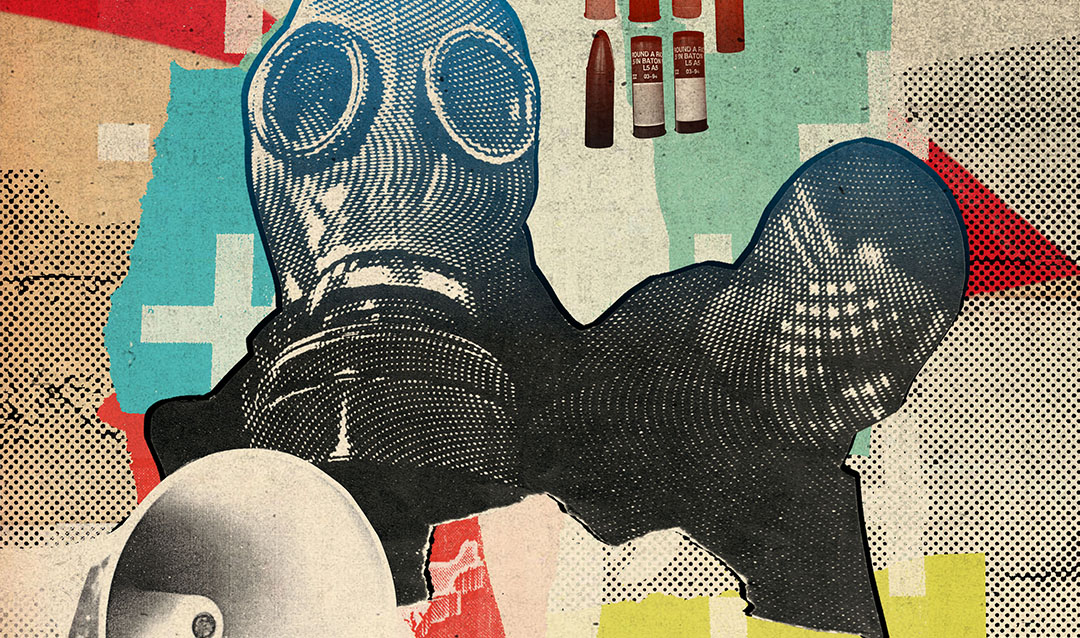