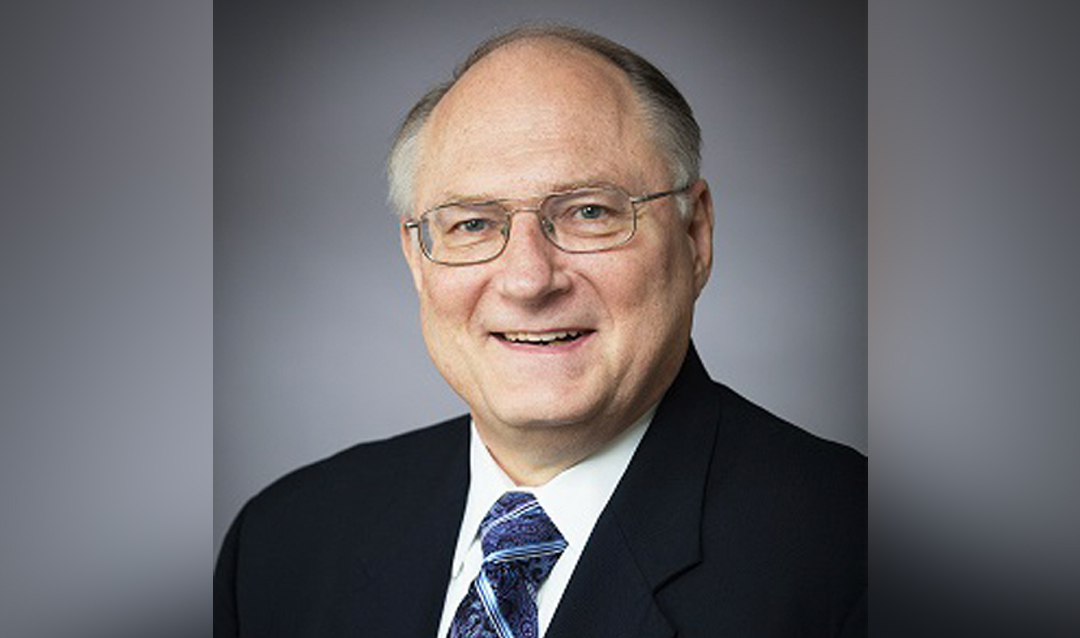 Internationally renowned philosophy and religion scholar Thomas P. Kasulis, who is widely regarded as having opened up the field of Japanese philosophy to the English-speaking world, will deliver  this year’s Baccalaureate address. The event will be held at 4 p.m. May 22 in Packer Memorial Church.

Professor emeritus of comparative studies and University Distinguished Scholar at The Ohio State University, Kasulis has taught and lectured around the world, having established himself as a foremost interpreter of Japanese thought and culture.

He has written numerous books and scholarly articles on Japanese religious thought and western philosophy, including Zen Action/Zen Person, described in the “Times Literary Supplement” as “one of the most clear and perceptive accounts of Zen available.” He has also co-edited multiple works, including the award-winning Japanese Philosophy: A Sourcebook.

“We are excited to have Professor Kasulis join us as our 2022 Baccalaureate speaker,” said Lloyd Steffen, Lehigh University Chaplain and professor of religious studies. “Professor Kasulis’s ability to draw on the wisdom of both Western and Asian traditions promises to make his address before our graduating students a memorable event not only in the Commencement weekend festivities, but in their Lehigh careers.”

Kasulis has been a leading figure in the American Academy of Religion and has served as president of the American Society for the Study of Religion and of the Society for Asian Comparative Philosophy. He has served on the board of The Eastern Buddhist and The Stanford Encyclopedia of Philosophy. His works have been translated into eight languages. He received a bachelor’s degree, master’s of philosophy and Ph.D. from Yale, and a master of arts degree from the University of Hawaii.

Because of the pandemic, the last in-person Baccalaureate was in 2019 when social ethicist Gary Dorrien spoke. There was no Baccalaureate in 2020. A virtual service was held last year for the Classes of 2020 and 2021 with a speech given by Washington Post columnist E.J. Dionne Jr., senior fellow at The Brookings Institution and professor in the foundations of democracy and culture at Georgetown University. 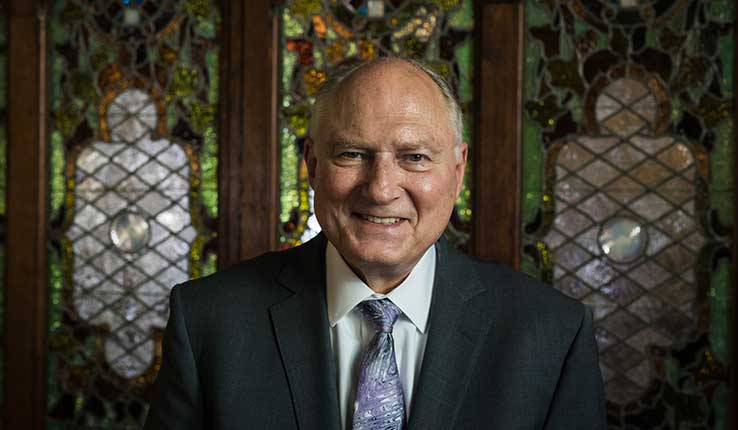 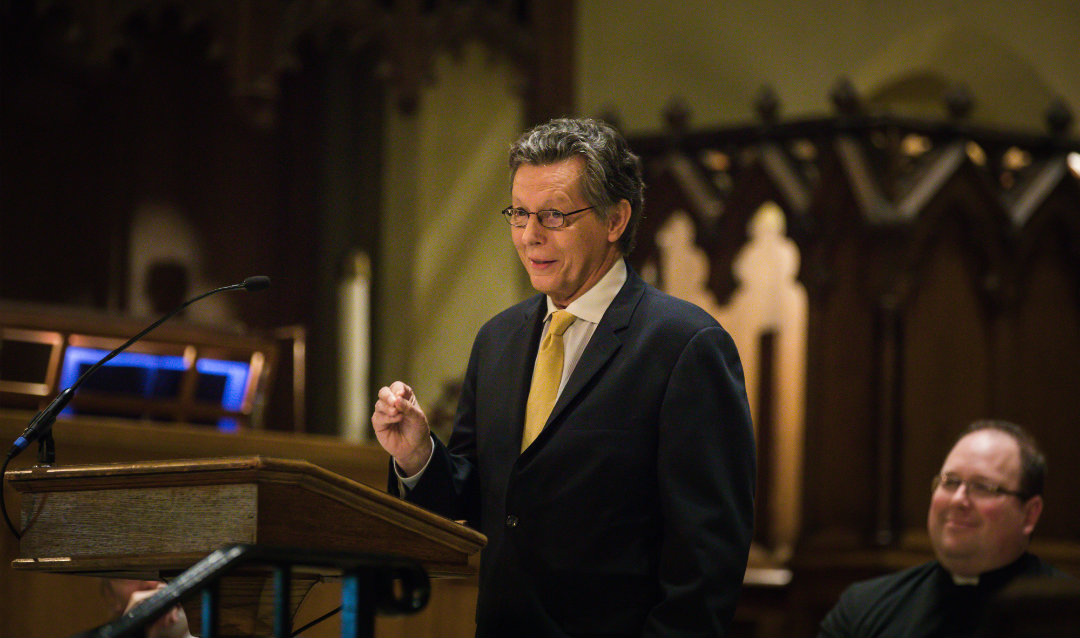 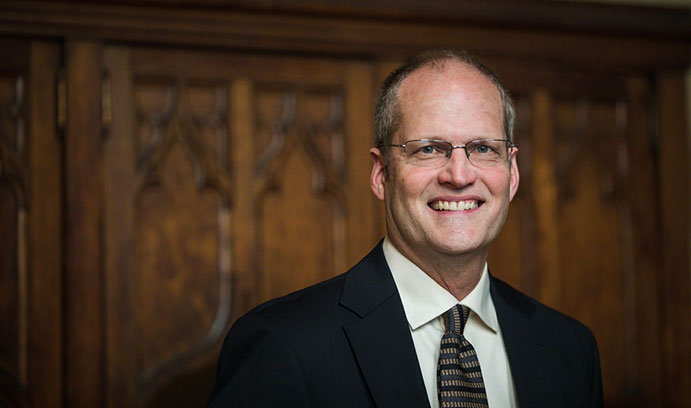 Prothero emphasized to graduates the importance of wandering.