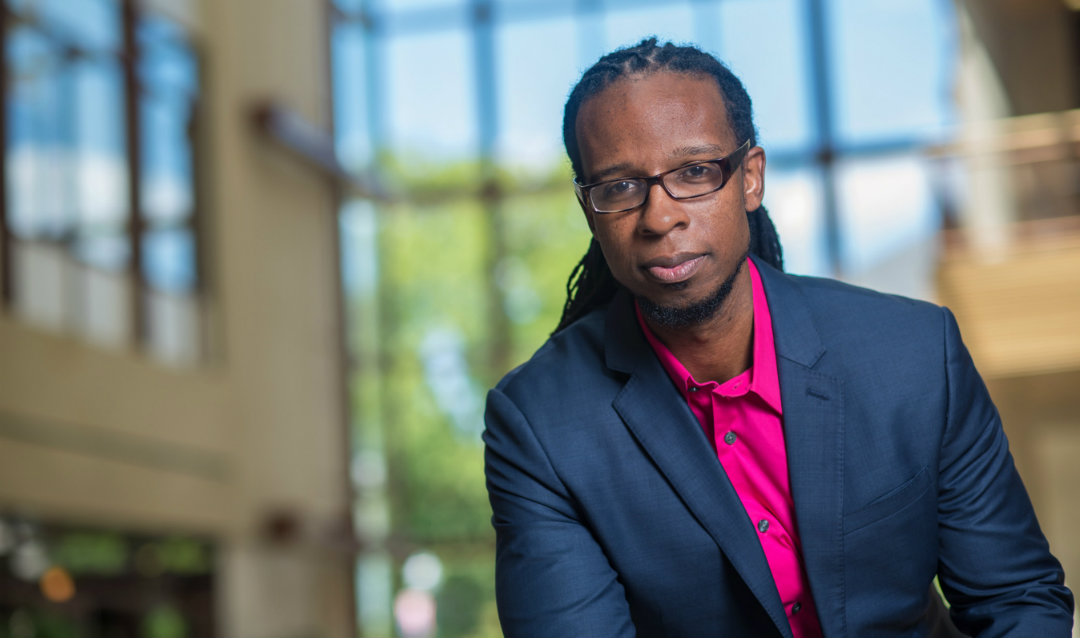 MLK Keynote: Ibram X. Kendi to Discuss ‘How To Be An Antiracist’

Keynote lecture will be held Tuesday, Oct. 29, at 7 p.m. at Zoellner Arts Center.

The Dr. Martin Luther King Jr. Celebration Committee and Lehigh’s Notations Series will present a keynote lecture by Dr. Ibram X. Kendi on Tuesday, Oct. 29, at 7 p.m. at Zoellner Arts Center. The event is free and open to the public. Doors will open at 6:30 p.m.

Kendi’s new book, How To Be An Antiracist, will be the subject of his lecture and discussion. In the personal and deeply researched work, Kendi explores how racist ideas take hold and what can be done to dismantle the racist policies that reinforce them. He argues that a neutral or “race blind” approach is insufficient. Rather, one must be actively an antiracist, which he defines as “one who is expressing the idea that racial groups are equals and none needs developing, and is supporting policy that reduces racial inequity.”

Dr. Donald Outing, Lehigh’s vice president for equity and community, says that Kendi’s writing has had a significant impact on his work.

“I first heard him speak at a conference I was attending in 2018 and bought his book, Stamped from the Beginning: The Definitive History of Racist Ideas in America, that same day,” said Outing. “I have read and re-read the book, and referenced it more times than I can count. It completely transformed how I view and address race, racism and racist ideas.”

Outing describes Kendi’s new book as the perfect follow-up to Stamped from the Beginning. “It equips one with the tools to disrupt racism and other -isms that exist as a part of institutional and societal norms,” he said.

Kendi is the founding director of the Antiracist Research and Policy Center and a professor of history and international relations at American University. His book Stamped From the Beginning: The Definitive History of Racist Ideas in America won the 2016 National Book Award for Nonfiction. He is also the author of The Black Campus Movement, which won the W.E.B. Du Bois Book Prize

The Kendi lecture is part of the MLK Celebration Committee’s year-long commitment to exploring the titular question of King’s final book—Where Do We Go From Here: Chaos or Community? —through the theme Reflection to Action. This fall, the committee is also presenting a series of MLK Justice Panels to offer interactive and actionable experiences for students, faculty and staff.

The next MLK Justice Panel will take place the day after the Kendi lecture, on Wednesday, Oct. 30, at 4:30 p.m. in the Williams Hall Global Commons. The panel’s topic is the Evolution of Campus Activism and will include:

The final panel of the semester will take place Nov. 20 and focus on the subject of reproductive justice. 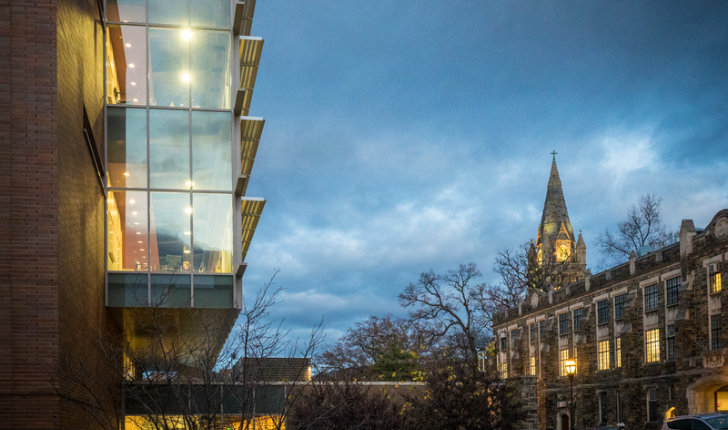 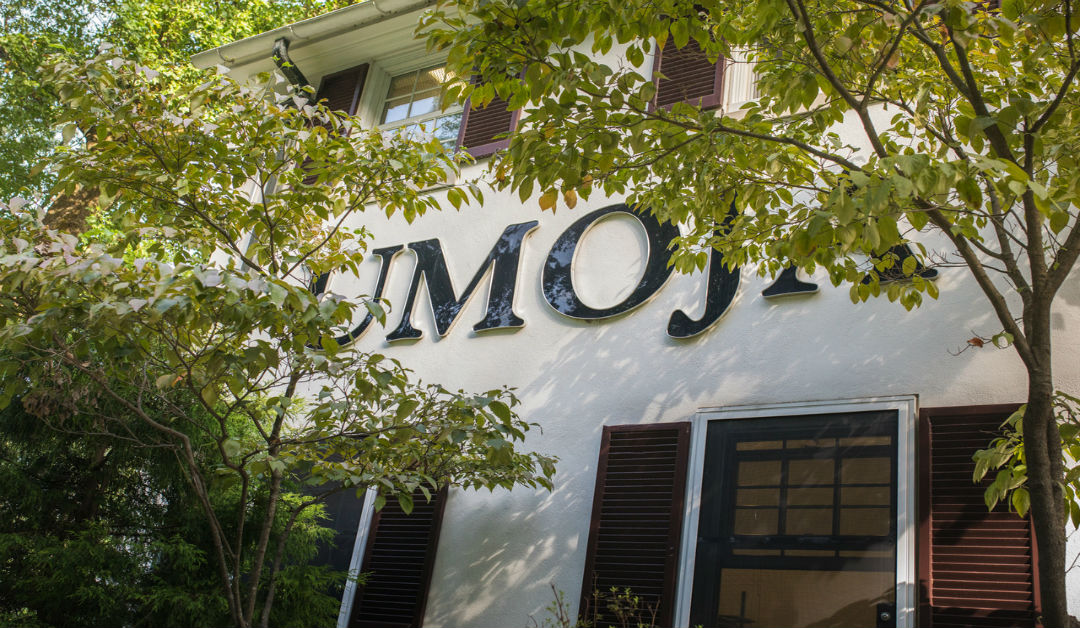