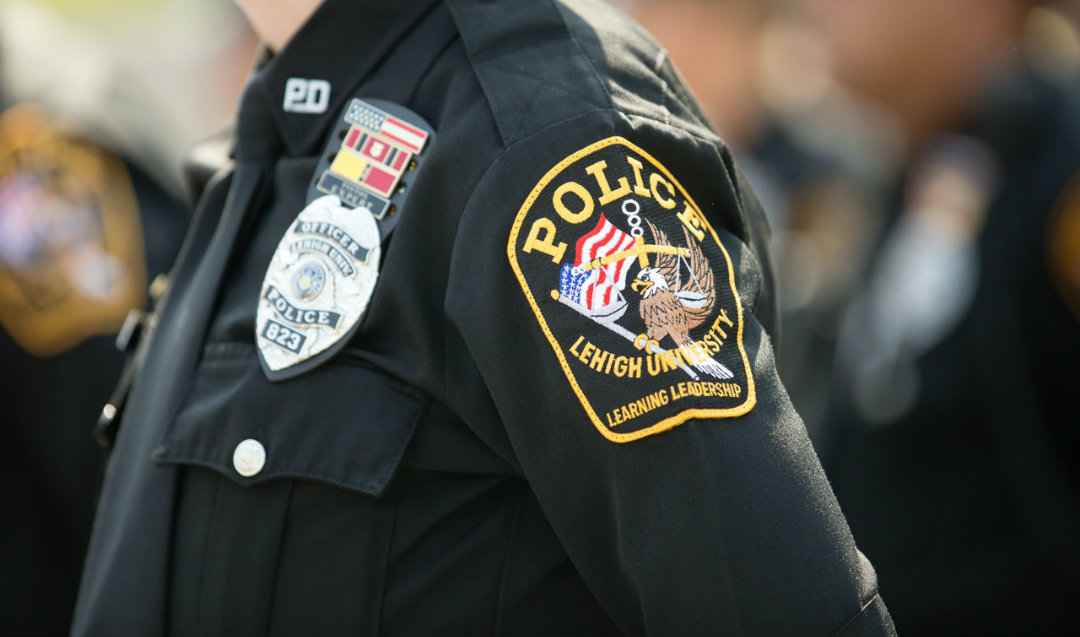 Officers, staff and citizens who went above and beyond were honored.

Members of the campus community gathered in the courtyard of the Lehigh University Police Department headquarters in mid-May to take part in what LUPD Chief Jason Schiffer said was both a memorial service and awards ceremony. The annual ceremony is part of Lehigh’s observance of National Safety Week.

“We gather during Police Week to celebrate accomplishments, but also to honor and pay respect to those officers who have paid the ultimate price in service to their communities,” he said. “This year, the police memorial in Washington D.C. added the names of 158 officers who were killed in the line of duty in 2018. Since the first known line of duty death in 1786, more than 21,000 U.S. law enforcement officers have made the ultimate sacrifice.”

Schiffer drew on the quote inscribed upon the National Police Officer’s Memorial in Washington, D.C.: “It is not how these officers died that made them heroes, it is how they lived.”

He then detailed a number of accounts where local citizens and LUPD officers and staff went above a beyond to contribute to community safety.

“We share the common goal of providing the highest level of service and commitment to our community,” he said. “Many times, we work side-by-side, responding the same calls for help and sharing information to solve crimes and be the best community servants we can be. I am grateful for our partnership and for how willingly Bethlehem shares its resources, and I hope that the City feels the same way about Lehigh.”

The following individuals were cited for extraordinary contributions over the past year:

Schiffer also recognized the contributions of Elizabeth Miller Coleman, who was promoted last year to business manager for the LUPD, and welcomed officers who joined the ranks within the last year. They include Herb, Gonzelez, Barrington, Jaime Leauber, Ryan Dagnall and Nicholas Alexander. 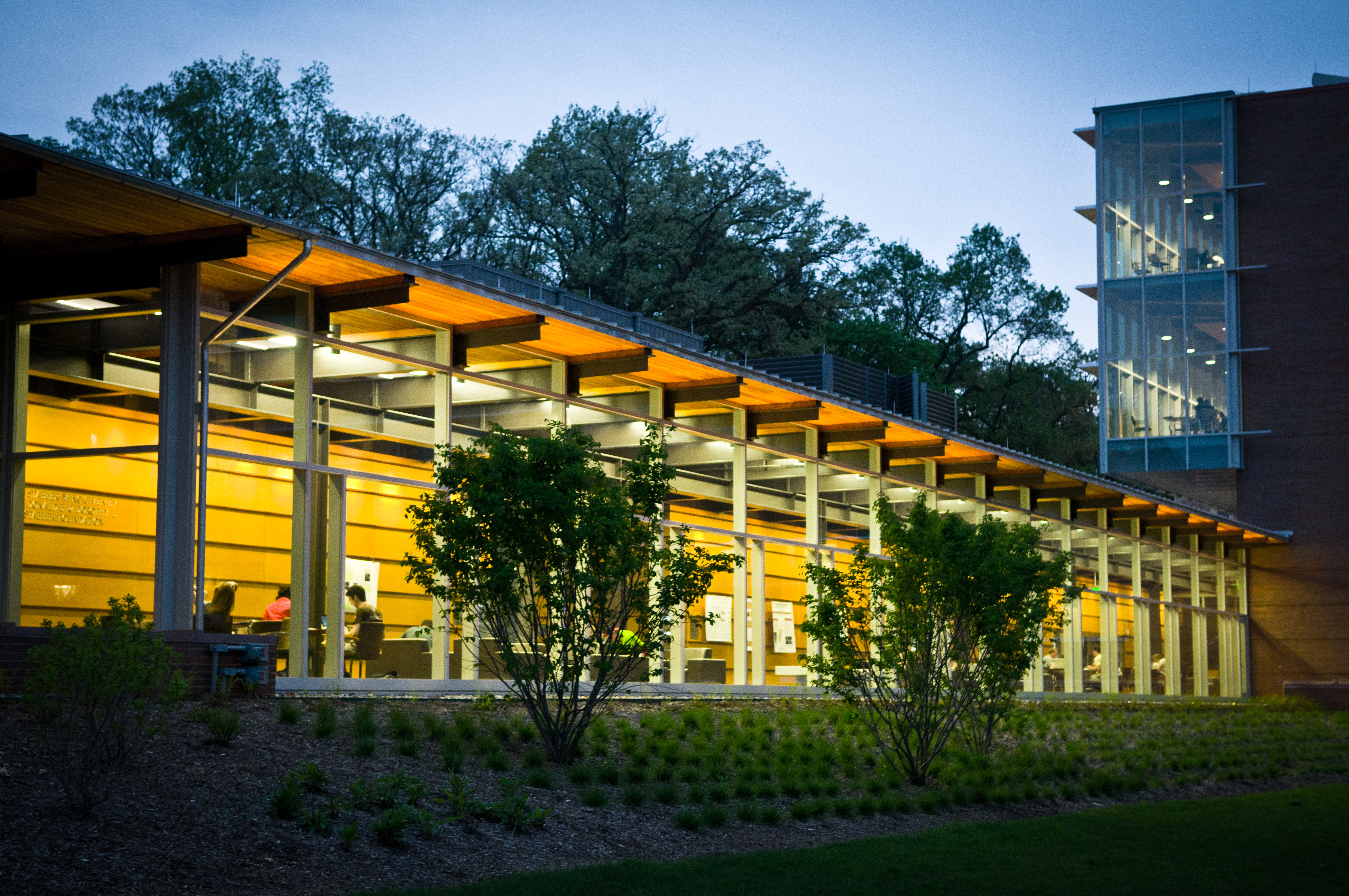 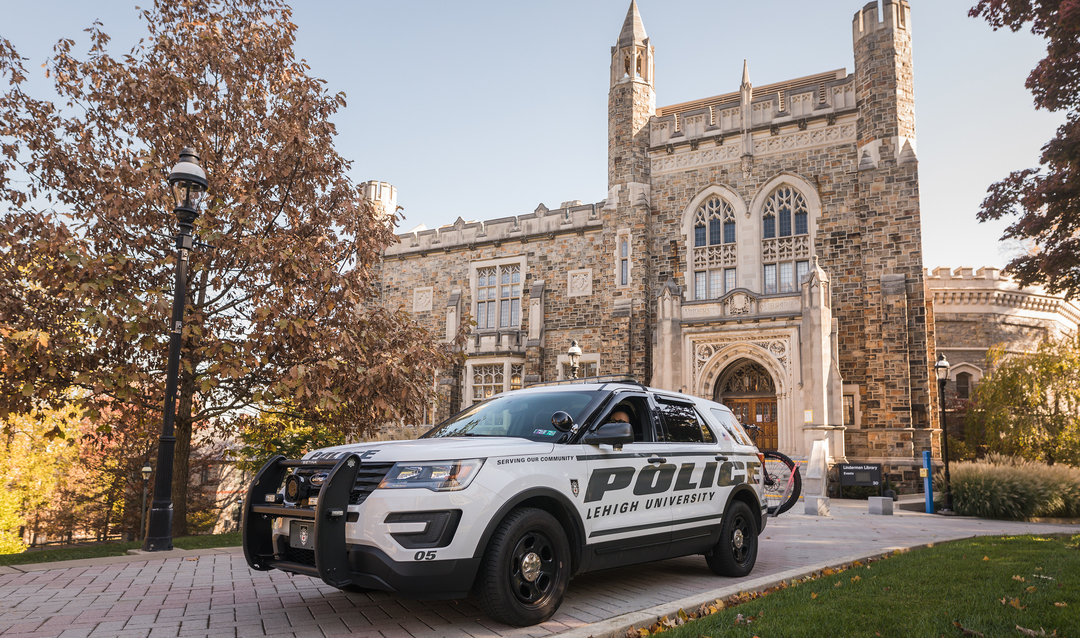 The 30x30 pledge indicates a commitment to increasing the recruitment, retention, and promotion of women in policing. 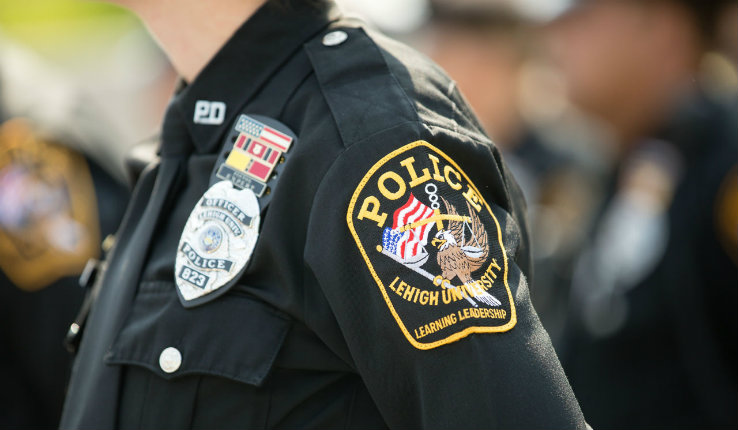 LUPD to Partner with Bethlehem Police in Active Threat Training

The training is part of a broader campus awareness effort around active shooter scenarios.