McGrail has worked to advance Lehigh’s reputation and strengthen community and state and federal government relations. 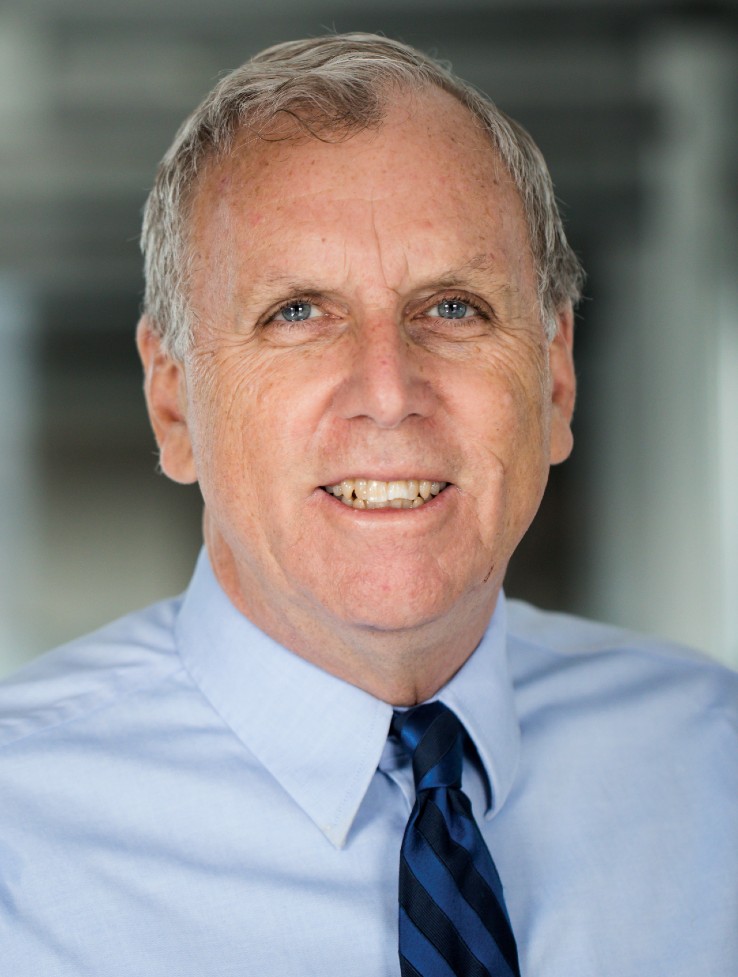 McGrail joined Lehigh in 2008 as vice president for communications. In 2009, he assumed responsibility for community relations, instituting a strategy to strengthen relationships between the university, the City of Bethlehem and the residents and businesses in the community surrounding the campus. While the university has a long history of collaboration with the City of Bethlehem, McGrail helped strengthen the relationship by developing a strategy for community engagement focused on creating a clean and safe environment, supporting neighborhood public schools, encouraging commercial vitality and revitalizing neighborhoods.

“It has been a great privilege to work with such a highly talented team of communications, marketing and public affairs professionals, the best I’ve worked with in my career,” said McGrail. “I’ve been honored to have had the opportunity to work with and learn from Lehigh’s incredible students, accomplished faculty, dedicated staff and committed trustees. I wish all of my colleagues continued success and look forward to seeing the university advance even further.”

McGrail said he was proud of the progress that university leadership, faculty and his team have made in advancing Lehigh’s reputation. Lehigh’s prominence in national and international media, a key reputation-driver, has increased dramatically during his tenure, an increase he credited in large part to the quality of faculty research.

McGrail and his team branded and communicated the university’s Path to Prominence plan, which included growth in undergraduate and graduate student enrollment, the establishment of the College of Health and construction of new residence halls. Working with the university’s Advancement team, McGrail led the early communications and branding for the comprehensive capital campaign, GO: The Campaign for Lehigh, the university’s $1-billion-plus fundraising and engagement initiative. The development of a sophisticated digital communications strategy, in conjunction with the Admissions group, has expanded Lehigh’s reach to prospective students and families, as well as other constituencies.

McGrail was instrumental in the creation of the Southside Arts District and forged a partnership with the City to create the SouthSide Ambassadors. He also played a key role in establishing the community school model in nearby middle and elementary schools.

“In his 13 years as vice president for communications and public affairs, Fred has helped garner much-deserved recognition for Lehigh as the exceptional and impactful institution it is,” said Lehigh Board of Trustees Chair Kevin L. Clayton ’84 ’13P. “He and his team have increased local, national and global awareness of our great university, positioned it well among peer institutions, and helped draw talented students, faculty and staff to campus. I am thankful for Fred's expertise, his professionalism and his devotion to Lehigh. I wish him the very best.”