On July 1, 2022, Lehigh University named three corporate trustees to the Board of Trustees, appointed five new board members, reappointed two trustees and honored the service of six outgoing trustees.

Chair of the Board Vincent Forlenza ’75 expressed heartfelt appreciation to Chair Clayton for his years of distinguished service, welcomed the new members to the Board, and shared his excitement for the future:

“I am honored to succeed my colleague Kevin Clayton as chair and, on behalf of the Board, thank him for his 22 years of service. His numerous accomplishments have left a lasting legacy and reflect his dedication to and steadfast love for Lehigh. I also thank our outgoing trustees for their service and their role in shaping Lehigh into the exceptional educational institution that it is today. To our new Board members, a warm welcome, and to all our trustees, I look forward to working with you, together with President Joseph Helble ’82, as we help to shape this next stage of Lehigh’s future for our students and community.” 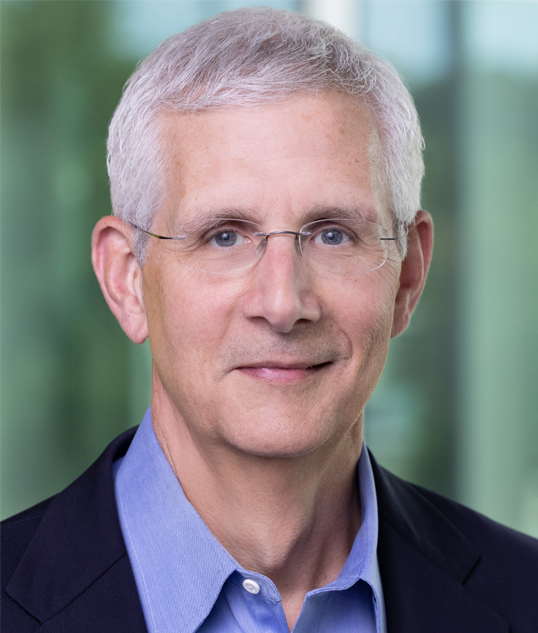 Since joining the company in 2011, Paul has helped establish its award-winning, sustainability-led innovation culture. He developed the full spectrum of innovation, technology and sustainability practices within the company. Paul also led the company’s enterprise focus on sustainability, advocacy for smarter energy usage, and partnership with industry experts, academia and NGOs. Under his leadership, the company has formed external advisory councils on both sustainability and healthy and efficient spaces. He also led the introduction of Operation Possible, a global crowdsourcing innovation program focused on solving major environmental and social challenges.

For more than 30 years, Paul has been at the intersection of industrial digital transformation and sustainability. Before joining the company, he was founder and president of Smart Grid Applications for Siemens Energy, Inc. and CEO of Siemens Corporate Research. In these roles, he had global business responsibility for technology and innovation. He also held several leadership roles with Siemens Energy and Automation, where he founded the company's Industrial Software business. In addition, he has worked with Eaton Corporation and Westinghouse Electric.

Paul serves on various boards and advisory councils and holds a bachelor’s degree in engineering from Lehigh University. 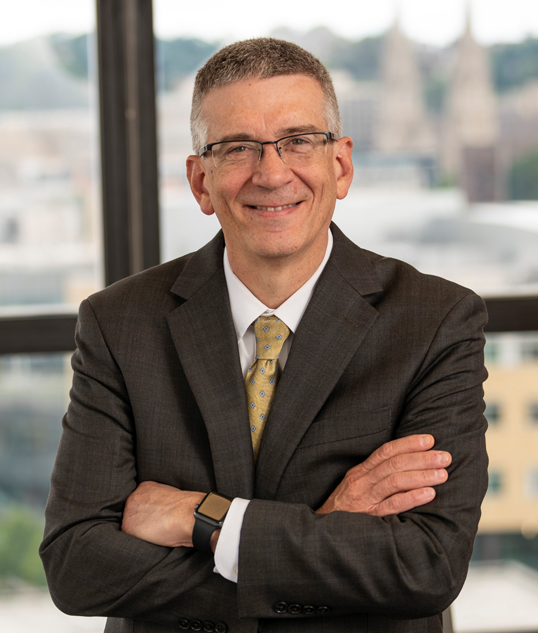 Jim Garrett became provost and chief academic officer of Carnegie Mellon University in January 2019. He is responsible for CMU's schools, colleges, institutes and campuses and is instrumental in institutional and academic planning and implementation. Garrett is committed to exploring and implementing innovations in education (especially related to modular education for residential and remote instruction), increasing access and affordability, ensuring student success, and building a diverse, equitable and inclusive community. Garrett is also a champion of sustainability, efficiency and effectiveness, overseeing a first-of-its-kind voluntary review of CMU’s Sustainable Development Goals (SDGs) in 2020.

Under his leadership as CMU dean of the College of Engineering from 2013 to 2019, the College issued a strategic plan in 2014 that outlined the five-year mission, vision and objectives for the trajectory of the College. The College also launched a comprehensive strategic plan for equity, diversity and inclusion that focused on the recruitment, inclusion and retention of underrepresented faculty and graduate students. This plan was executed over the next five years. On his watch, the College of Engineering climbed from a U.S. News & World Report (USNWR) Graduate School Rank of 7 to 4 and a USNWR Undergraduate Rank of 8 to 6. Garrett engaged ANSYS, Inc. to support the creation of ANSYS Hall, a building in which students have space to design, simulate, build and test larger systems (a $25 million gift). While dean, the development and implementation of the Engineering Research Accelerator increased the College’s federal and industrial funding, boosted the number of interdisciplinary center-level proposals submitted and won, and diversified funding both in terms of source and size. In fiscal year 2017, the College experienced a marked increase in the number of multidisciplinary and multi-college proposals submitted and won $34 million worth of research center funding. During Garrett’s tenure as Dean, the CMU Africa campus in Kigali, Rwanda, which the College of Engineering founded and manages, continued to excel and today is a healthy and thriving academic endeavor with more than 20 faculty and more than 300 MS students from over 15 African countries. It receives significant support from the Government of Rwanda and the Mastercard Foundation. 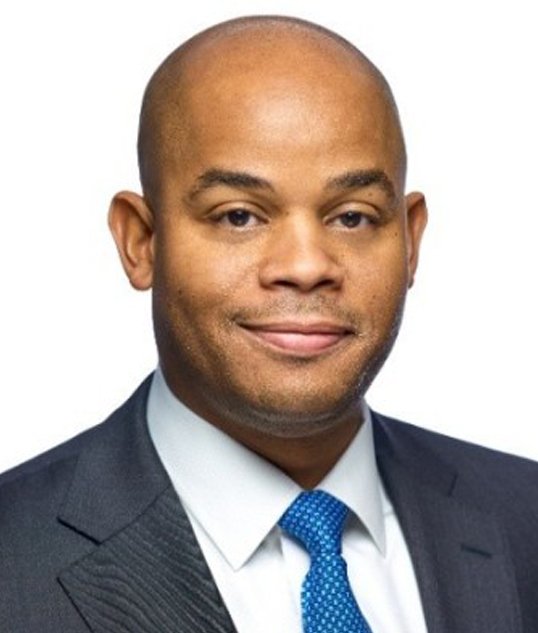 Corey Harrison, of National Harbor, Maryland, is Co-Founder and CEO of Flip Technology Corporation, an early-stage company on a mission to extend human potential through powerful artificial intelligence technology for businesses.

Before founding Flip, Corey served as Senior Vice President and Chief of Staff to the Commissioner of the National Football League. Before the NFL, he worked at Kohlberg Kravis Roberts as a founding member of the innovation team and served as a White House Fellow to Defense Secretary Ash Carter, under which he also co-founded a new technology and innovation unit in the Pentagon and received one of the highest civilian medals. Before his federal service, he spent over 10 years, primarily focused on technology, across the enterprise software, financial services, telecommunications, and healthcare sectors. He graduated from Lehigh University in 2003, majored in Business Information Systems, and has an MBA from Yale School of Management and a Master of Science in Technology from Duquesne University. He is a Term Member of the Council on Foreign Relations and a member of the Lehigh University College of Business Dean Advisory Council. 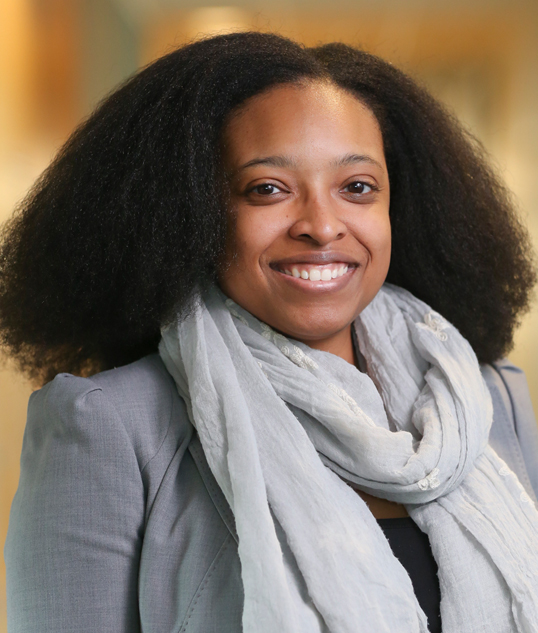 Dr. Erika J. Smith earned a B.S. in Mechanical Engineering from Lehigh, where she matriculated as a Posse Scholar (a merit leadership program that sends groups of students to top-tier colleges and universities), an Ed.M. in Education Policy and Management from the Harvard Graduate School of Education, and an M.A. and Ph.D. in Social Policy from Brandeis’ Heller School for Social Policy and Management. She has been in the field of higher education for 22 years.

At Brandeis University, Dr. Smith served as a research assistant at the Heller Graduate School's Center for Youth and Communities, a mentor for the Posse program, a research analyst for the Office of Planning and Institutional Research, a lecturer at the Heller Graduate School for Social Policy and Management, a university ombudswoman, and as the Dean of Academic Services from 2016-2021.  Dr. Smith now serves as the Dean of the College at Connecticut College. There, she is contributing to the advancement of the College’s signature Connections curriculum, and leading seven units that focus on the academic co-curricular aspects of the student experience, as well as cohort-based leadership programs for first generation, low-income, and other groups of historically excluded students.

Dr. Smith also serves on the Board of Directors for the Cambridge Insight Meditation Center, and has previously served on the Boards of Summer Search Boston and Posse Boston. 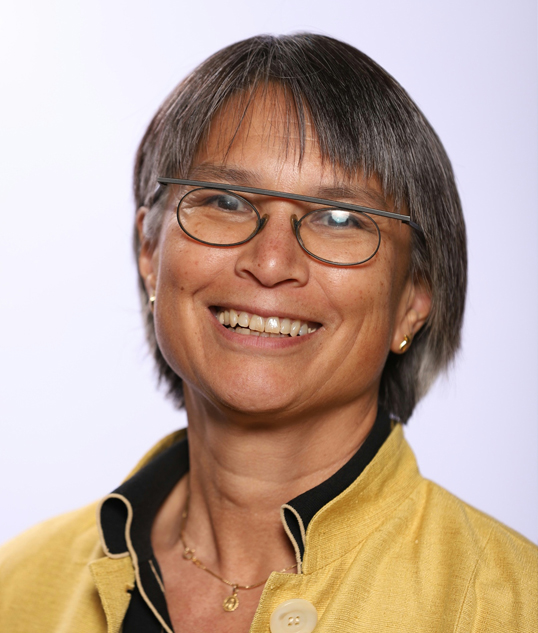 Sandra Denton received her B.S. in Computer & Information Science from Lehigh in 1983, her M.S. in Management Information Systems from Pace University, and an MBA from Columbia University. She is a four-time recipient of CRN’s (Computer Reseller News), “Top Women of the Channel” and Top 50 Women Leaders in SaaS of 2021 by The Software Report. She has been cited in a Harvard Business School entrepreneurial case study, presented at numerous technology conferences in Europe, Asia, and the United States; and authored telecom publications in German and English. As VP of Channels and Partnerships for Pipefy, Sandra partners with leading technology firms across the globe to grow top-line revenue and increase total addressable markets. For 30+ years, Sandra has successfully navigated high-tech’s culturally diverse industry while working with proven companies – Bell Laboratories, Siemens, Accenture, Cisco, IBM, and 4 acquired software start-ups. She is a member of Lehigh’s Tower Society, Columbia Business School’s Hermes Society, and Chief, a private network that connects, supports, and advances female leaders. Sandra lives in NYC and Bedminster, PA. 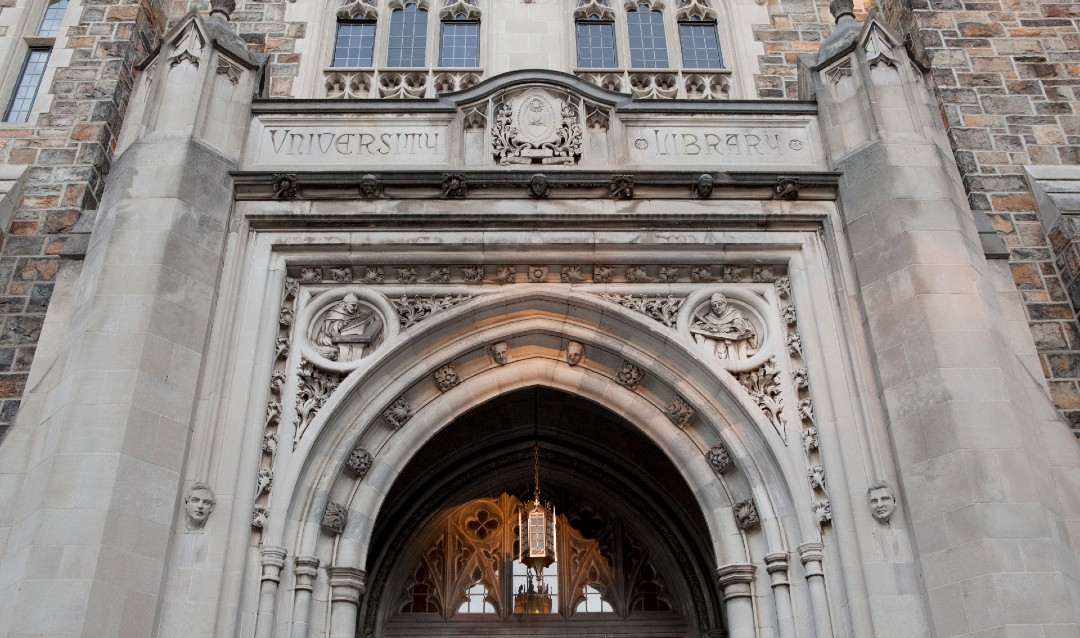