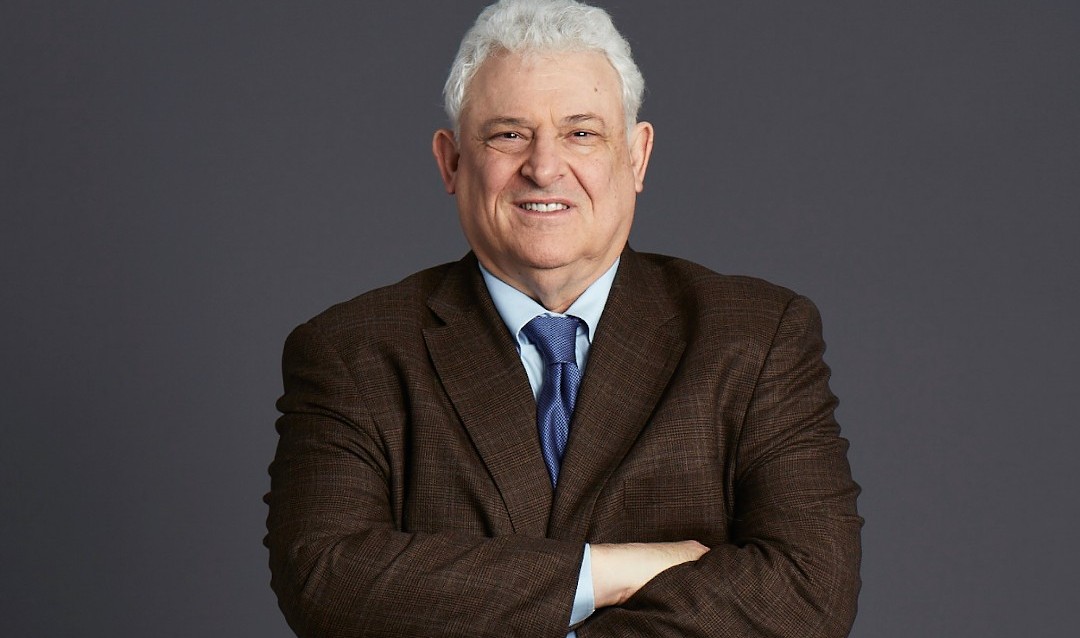 Renowned ethicist Arthur Caplan addressed the ethical challenges of distributing the COVID-19 vaccines in a talk to a virtual audience Monday night, including whether the vaccine rollout was fair or fast enough, whether the United States should share vaccines with poorer nations and whether the vaccines can ever be mandated for those who refuse them.

In acknowledging that the initial vaccine rollout did not go smoothly, particularly in New York, Caplan pointed to underlying problems, including poverty and race issues, access to transportation and a lack of guidance from government entities or public health organizations on how to redistribute excess vaccines before they expired.

“I absolutely think it's better to use vaccine than to waste it,” Caplan said at one point, when addressing the lack of guidance on excess vaccines. “That’s the most morally offensive thing of all, is to throw it away.”

Caplan, the Drs. William F. and Virginia Connolly Mitty Professor of Bioethics and founding director of the division of medical ethics at New York University’s Grossman School of Medicine, delivered his assessments to a virtual audience as part of Lehigh’s Peter S. Hagerman ’61 Lecture in Ethics. A question-and-answer segment followed his hour-long address. The event was sponsored by Lehigh's Center for Ethics.

Caplan focused initially on the vaccine rollout in New York, with Gov. Andrew Cuomo announcing in January that the state planned to speed up distribution of the Moderna and Pfizer vaccines because, in his view, vaccination was taking “way too long.” He said Cuomo wanted churches and community centers, in addition to hospitals, to get involved in administering vaccines. While a good idea, Caplan said, the plan was impractical because the two-shot vaccines required a lot of refrigeration and a fair amount of assembly. Cuomo also directed providers to use their inventory within seven days or possibly be disqualified from receiving future vaccine distributions.

The eligibility rules called for those most in need—the elderly and health care workers—to receive the vaccine first, then essential workers. But among the early issues, Caplan said, was that some people didn't show up for their vaccine appointments. Others refused the vaccine when offered. That was a particular problem in nursing homes, he said, when staff and relatives of residents sometimes said “no” out of fear that the vaccines had not been adequately tested.

Additionally, some of the vaccines were packaged in a way that, once opened, they had to be used within a set period of time because they couldn’t again be refrigerated, he said.

“So with a seven-day, use-it or lose-it rule, people began to freak out when they unexpectedly had surplus,” Caplan said. Providers, unsure what to do, began trying to give the excess vaccine to anyone nearby. The problem extended beyond New York, he said.

Caplan pointed to the predicament of a Houston doctor who had suddenly found himself with excess vaccine and who had scrambled to find additional people to administer the doses to. Among those who received an excess dose was his wife. The doctor was prosecuted for misuse of the vaccine, Caplan said, but he considers the doctor a hero.

Caplan said diverse populations across the country also did not fare well in the initial rollout, even though there was a recognition of the need to reach people at the highest risk for COVID-19, many of whom were Black, Hispanic and Native American. “We really didn’t do a good job there,” he said.

He pointed to Florida, where 85% of the people in the wealthier Palm Beach area were able to get vaccinated, while only about 5% of people in a poorer, heavily African American area outside of Miami were vaccinated. That’s partly because much of the initial vaccination rollout involved being able to make an appointment via the Internet, and some people didn’t have Internet access or had slow connections, he said. Others didn’t have  transportation to get to a vaccination site, or they feared going out because of the pandemic.

But, he added, “It isn't race that determines whether you're going to have access to a vaccine. It's poverty and race.”

Also, Caplan said, the lack of guidance or policies for dealing with sudden surpluses of vaccines undercut the eligibility rules, “because you were seeing all kinds of people who weren't classified as essential and weren’t classified as high need just getting in there and getting vaccines, and that began to, if you will, chip away at public trust in the legitimacy of the rules to give out vaccines.” Some people who were not yet eligible felt others were cheating if they got the vaccine when they weren’t supposed to, Caplan said, and, in turn, they felt compelled to do whatever they needed to do to get the vaccines themselves.

“You can make rules all day long about who should go first, but if you don't handle all the contingencies, you can wind up undercutting your own rules,” he said. “And I think that happened in America.”

Ultimately, he said, there was cheating, in part because there were no fines or penalties.

“We saw people who would show up and get vaccinated claiming to be disguised as older than they actually were,” he said. “We saw people coming in and basically saying, ‘medical conditions’ when they didn't [have them]. We saw people claiming to be residents of states that they weren't. We saw many people lying and using phony ID to get access to vaccines in some places, and we saw many people claiming to be essential workers of one sort or another when they weren't. And the list goes on and on. Human ingenuity, how to cut in line to get a vaccine, was almost unlimited.”

“Practical reality is, the guidance is important. When you try to really micro-, micro-manage group by group, you risk falling behind, and I think that happened in New York and I think it happened in some other states.”

On the other end of the spectrum, Caplan said, some states abandoned the criteria and vaccinated anyone who showed up at sites. That resulted in people arriving from outside the country or the state to get the vaccine.

Another lesson learned, he said, is that it’s just as important to figure out how to get the vaccine to people as it is to decide who should be first, whether that means providing transportation to sites for the elderly or disabled or sending vaccinators to the people who could not otherwise get there. “It just really was important to try and minimize obstacles that stood in the way of many people being vaccinated,” he said.

“It’s really, really important that we figure out in the future, or when we get around to boosters, not just what's the priority list but how are we rolling this out. You're always going to need some discretion and judgment about what to do. You can’t expect to govern every little detail. Priority lists have to be somewhat customized to what local logistics permit.

“If you only have a couple of refrigerators, and it's a two-shot vaccine, and you’ve got to get rid of it on the same day, that's going to drive who gets vaccinated as much as a list of people who are supposed to be there because they're most at risk.”

Providers also need to be able to follow up with those receiving the excess vaccines to document whether they had any adverse effects—something that did not always happen with providers’ last-minute scrambles, he said.

Anticipating enough supply by the end of June for anyone who wants the vaccine, Caplan said the next big issue will be: What to do about those who refuse to get it? He said the government can mandate vaccinations, with possible exceptions for health or personal beliefs, or require them as a condition of attending school or joining the military, for example. He said private employers also might mandate them as a condition of employment.

In the question-and-answer segment, Caplan was asked whether the United States should share vaccines with less wealthy countries. He said he disagrees with those who say that every country should share their vaccine supply right away so that people in poorer countries have a chance to be vaccinated, as well as to prevent the virus from incubating elsewhere and returning.

“I think you’ve got to get your own country stabilized before you start sharing,” he said. “You might think of this as the airplane mask rule: Put your own mask on before you help others. In our country, we've got to get the death rate down. In our country, we've got to get the schools starting to reopen, the economy starting to reopen. At that point, I would say, we should start sharing, we’ve done what we need to do the most, we're stable, we're starting to come back, we can assist others. But I don't think, morally, you should be vaccinating strangers, or people far away, before you do your community, your neighborhood, even your own family, even your own country.”

Caplan said his other concern is that he fears other countries might give the vaccine to their elites and military, not to the most in need. “And if you don't insist on a distribution strategy, contingent on sharing, you're just helping the wealthy elsewhere.” 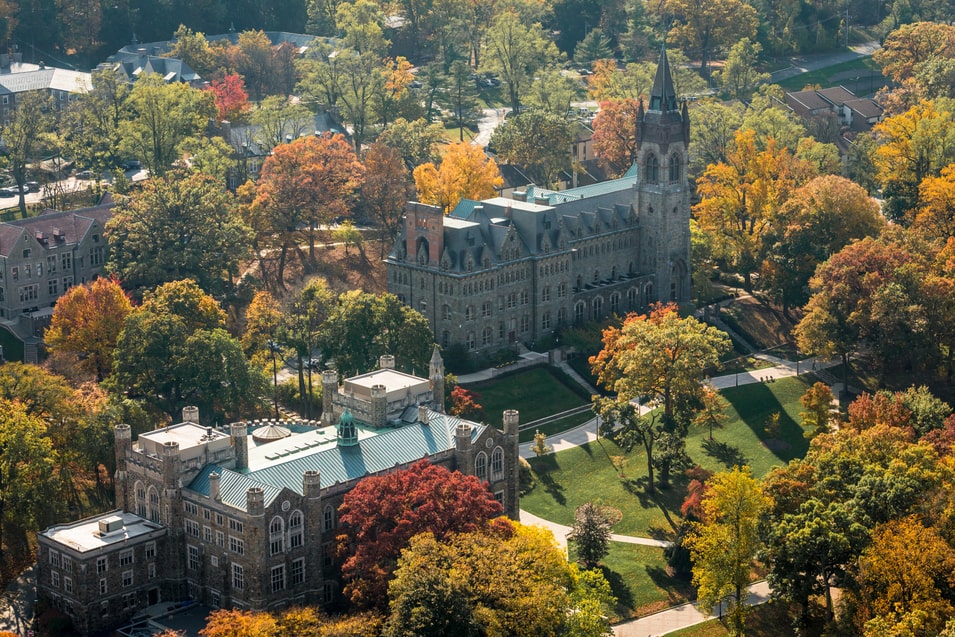 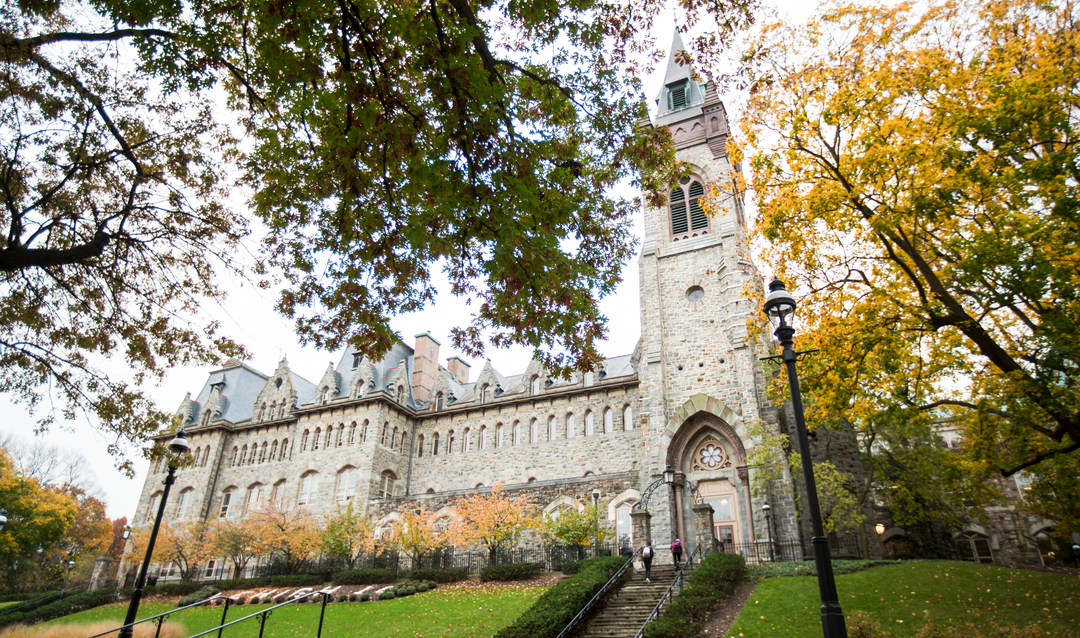 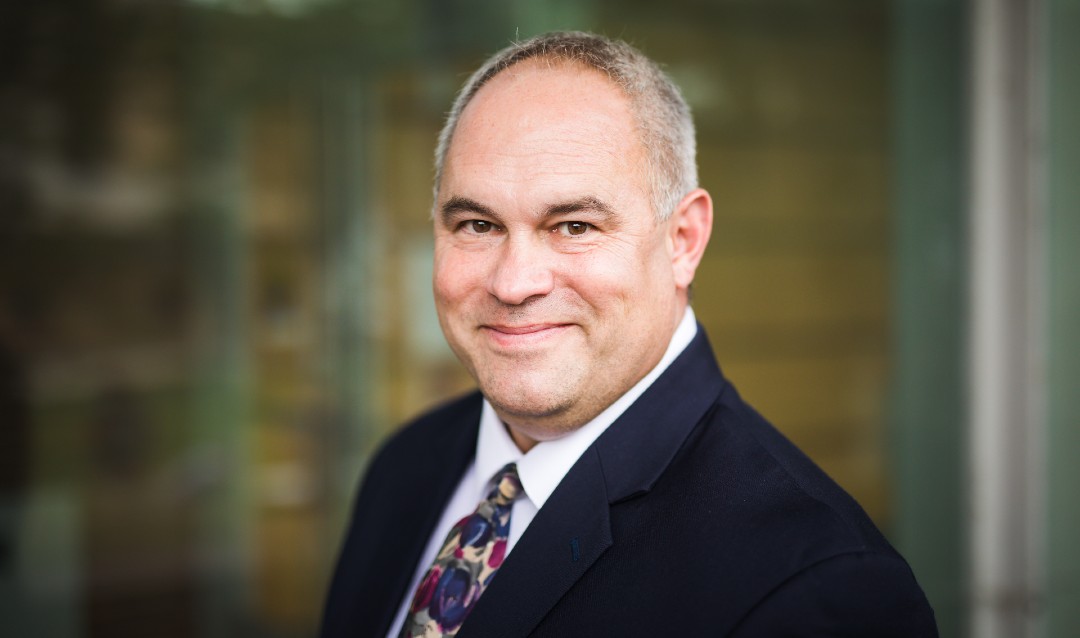