Ben Pascal ’09 MBA is no stranger to rough economic times. He co-founded Invisible Sentinel, a molecular diagnostics technology company, with Nicholas Siciliano in 2006, just before the Financial Crisis of 2007-2008. So, the COVID-19 pandemic isn’t his first rodeo. 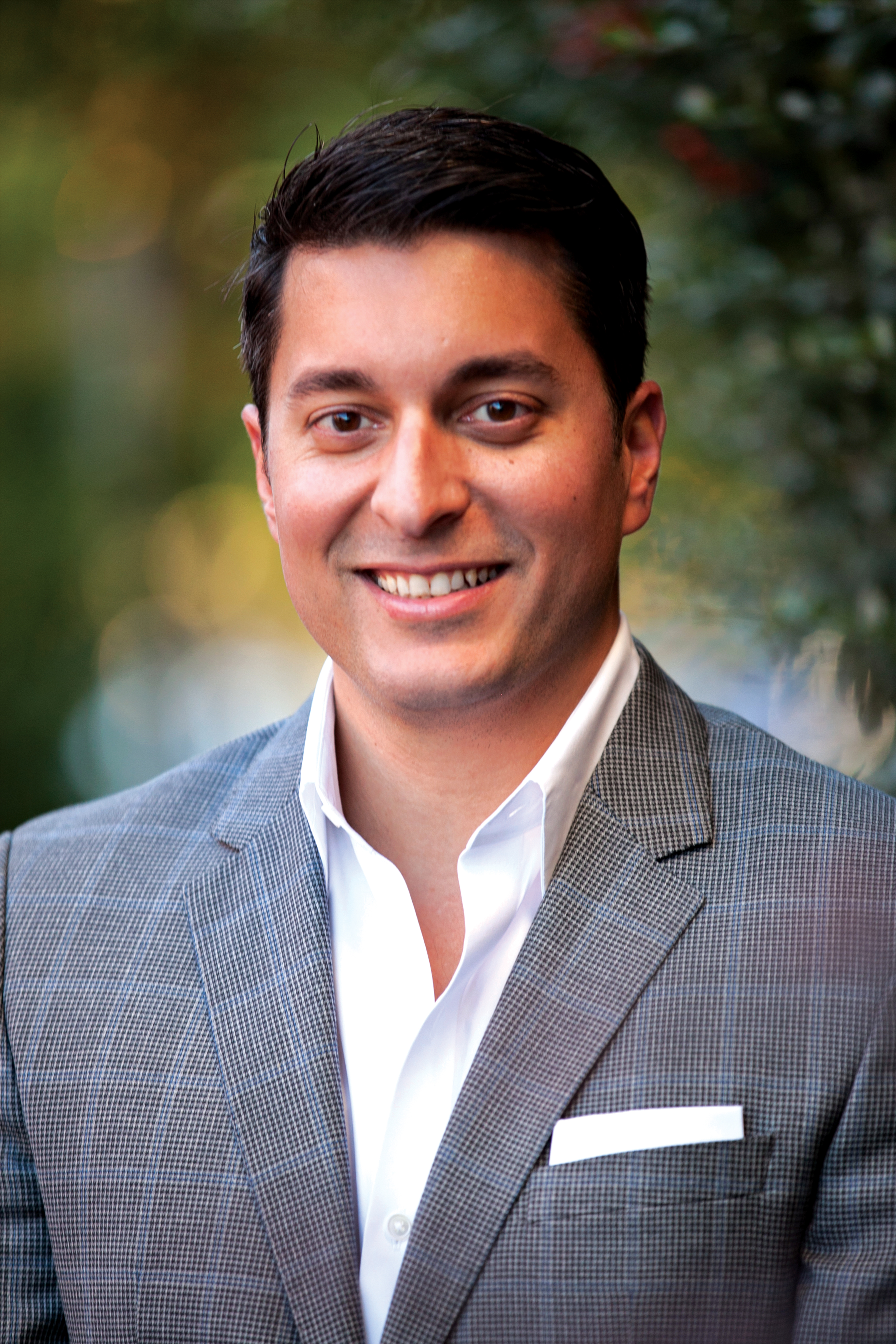 “We spent two years looking for capital,” Pascal says. “But even as the world was falling apart, we met two individuals who took a chance on us.”

That chance paid off, because BioMérieux just acquired Pascal’s company for $75 million this past February. Invisible Sentinel’s 45 employees operate as an independent subsidiary doing what they do best—developing and manufacturing rapid, easy-to-deploy, affordable molecular diagnostics that detect pathogens and spoilage organisms in the food and beverage industry.

Pascal didn’t set out to become an entrepreneur. Growing up, he assumed he’d be a healthcare professional. His dad is a doctor, and both of his grandparents were physicians.

“I wouldn’t have said in high school or college that I would start my own company,” Pascal says. “It’s just funny how the entrepreneurial bug hit me in my mid-20s.”

The bug bit when Pascal was an infection control specialist in the R&D division of B. Braun Medical in Bethlehem, working on antimicrobial medical devices that would reduce the number of infections in hospitals. While the work was interesting, Pascal says, “I thought that what would be more useful to a clinician is a diagnostic that you could use right then and there instead of outsourcing to a lab.”

This became the foundation of Invisible Sentinel’s core technology, Veriflow, a technology platform engineered to meet the diverse needs of end-users in a variety of industries.

“‘Democratize molecular testing’ is the term we use,” Pascal says. “How do we make a rapid, reliable diagnostic accessible to everyone whether they have a scientific background or not?”

Pascal is proud that Invisible Sentinel’s technology was developed literally at the dining room table of his future partner Nicholas Siciliano’s home.

“I initially had the idea for a very crude diagnostic,” Pascal says, “and I went to a good friend to try to get some capital to explore the idea.”

Pascal’s investors gave him a small sum of money but, more importantly, they were the ones who introduced Pascal to Siciliano, who turned Pascal’s rudimentary idea into Veriflow.

“So I met Nick and just never looked back from that first meeting over dinner,” Pascal says.