Dear Members of the Lehigh Community,

Tomorrow, June 19, we honor Juneteenth Independence Day, a day that commemorates June 19, 1865, as the date on which slavery came to an end in the United States. On this day, 155 years ago, and over two and a half years after President Abraham Lincoln issued the Emancipation Proclamation, Texas became the final state where the abolishment of slavery took effect. Juneteenth remains the oldest known celebration of slavery's demise. It commemorates freedom while acknowledging the sacrifices and contributions made by courageous African Americans.

It was only a few weeks ago that George Floyd took his last breath under the knee of a Minneapolis police officer. Systemic violence and injustice continue to be endured by members of the Black community.  While Juneteenth is a day to celebrate the independence of African Americans, it is also a day when we must confront the ugly parts of our history and honor the enslaved people who suffered and died under a repressive regime. This year’s Juneteenth Independence Day is an important moment to recognize how far we have yet to go in pursuit of this nation’s fundamental promise of liberty and freedom for ALL.

This Friday, June 19, Lehigh University will observe 8 minutes and 46 seconds of silence as a sign of solidarity with the Black community and the Black Lives Matter movement. We are asking our entire Lehigh community to join us in this observance and show your support for the struggle against racial injustice.

Patricia A. Johnson, Vice President for Finance and Administration 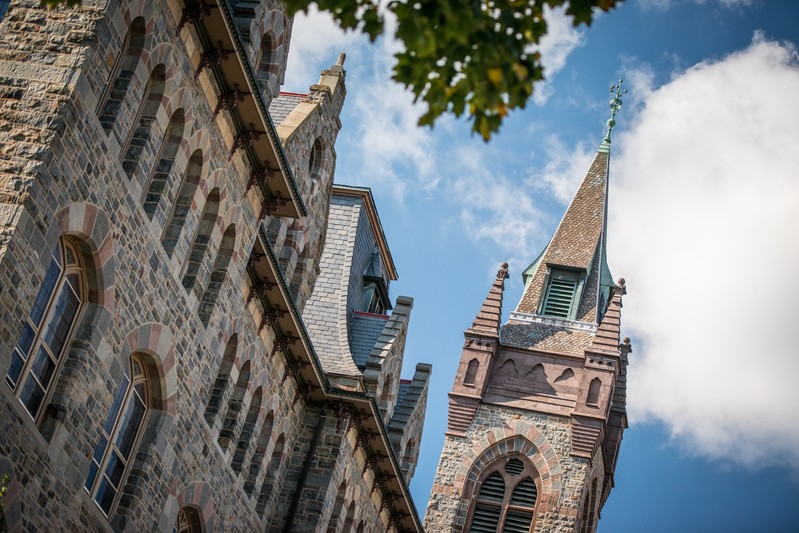 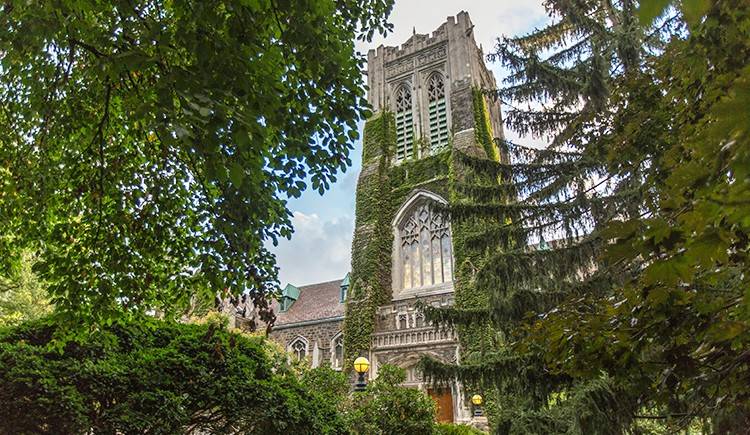