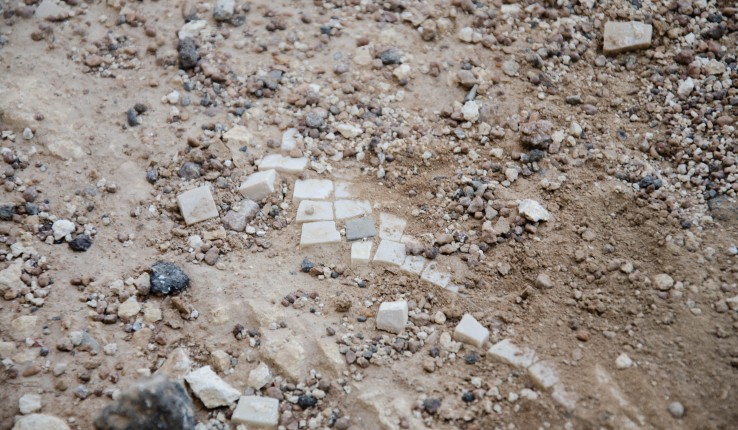 A mosaic peeking out from under the soil at Umm el-Jimal, a village in Northern Jordan.

The separation of physical from intellectual work on archaeological sites has persisted throughout the nearly 200 years of archaeological fieldwork in the Middle East, according to Allison Mickel, a professor of anthropology in Lehigh’s Department of Department of Sociology & Anthropology. Mickel, who conducts research on the role local communities have played in archaeological work in the Middle East, says that local community members, even those involved in digging, continue to be excluded from stewardship decisions.

“There is an increasing consensus that engaging non-specialist and local communities is essential for better-informed research practice and sustainable development initiatives,” says Mickel. “There is not, however, a consensus about how this engagement should proceed, or what precisely is gained from empowering local experts.”

Two new startup companies in Jordan aim to empower local communities to conserve and care for their archaeological past. These companies stand to disrupt and ultimately transform how archaeology has been done in Jordan for centuries, says Mickel. She has been studying both companies, one based in northern Jordan and the other based in the southern part of the country, over the last four years.

Mickel recently received a National Endowment for the Humanities Post-Doctoral Research Fellowship to assist in completing a five-year ethnographic research project: “Turning over the Spade: Start-up Approaches to Transforming Labor Relations in Jordanian Archaeology.” The fellowship is administered through the American Center of Oriental Research (ACOR), a hub for scholars in Jordan.

“In a broad sense, archaeology is not doing right by the people working on the ground locally in Jordan,” says Mickel. “And so both [groups] had the idea of forming companies that would be composed of local people who would be responsible for site management [and] cultural heritage protection.”

She hopes in observing the development of each company she can discover what works—and what doesn’t.

“Among my questions: What is their business model? How do they do their work? How have they changed archaeology?” says Mickel. “Have they managed to create this shift that they’re envisioning? And if not, why not? What are the obstacles that they faced? Is this problem bigger than something that can be solved on the ground with a startup?”

With the NEH support, says Mickel, she will be able to complete her research project with the level of sustained, embedded fieldwork necessary for ethnography and then write a book based on her findings.

“My aim is to respond to current, pressing questions about how to engage communities in scientific research and heritage management by telling the story of how things come together, or fall apart, when community members try to take control of their future by taking care of their past,” says Mickel. 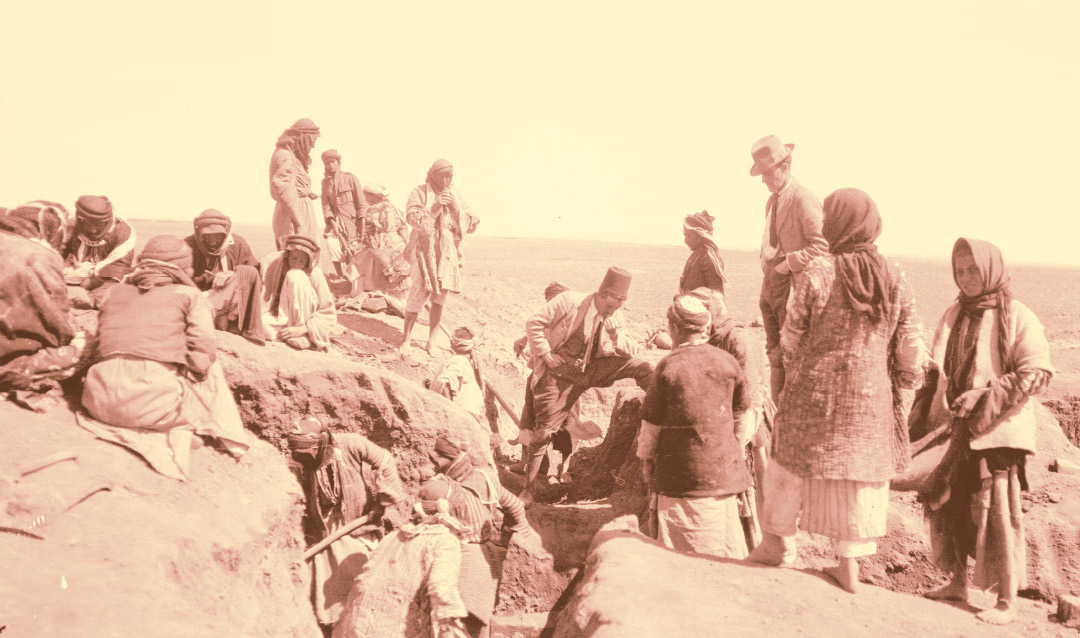 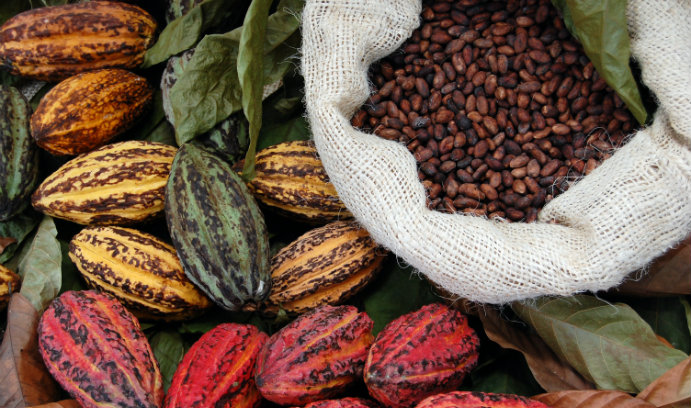 Study finds that the higher the concentration of cocoa exports, the more elevated the rates of deforestation. 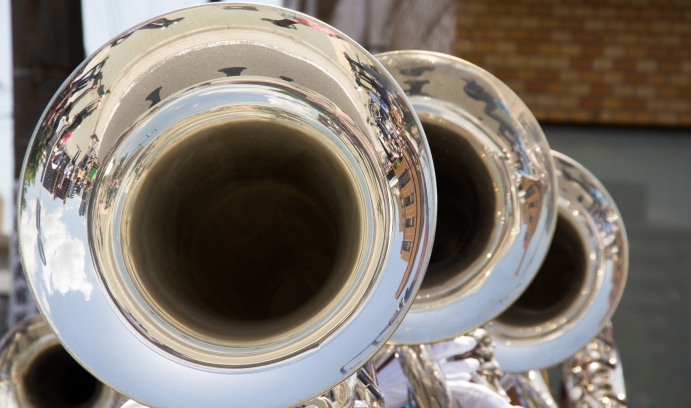