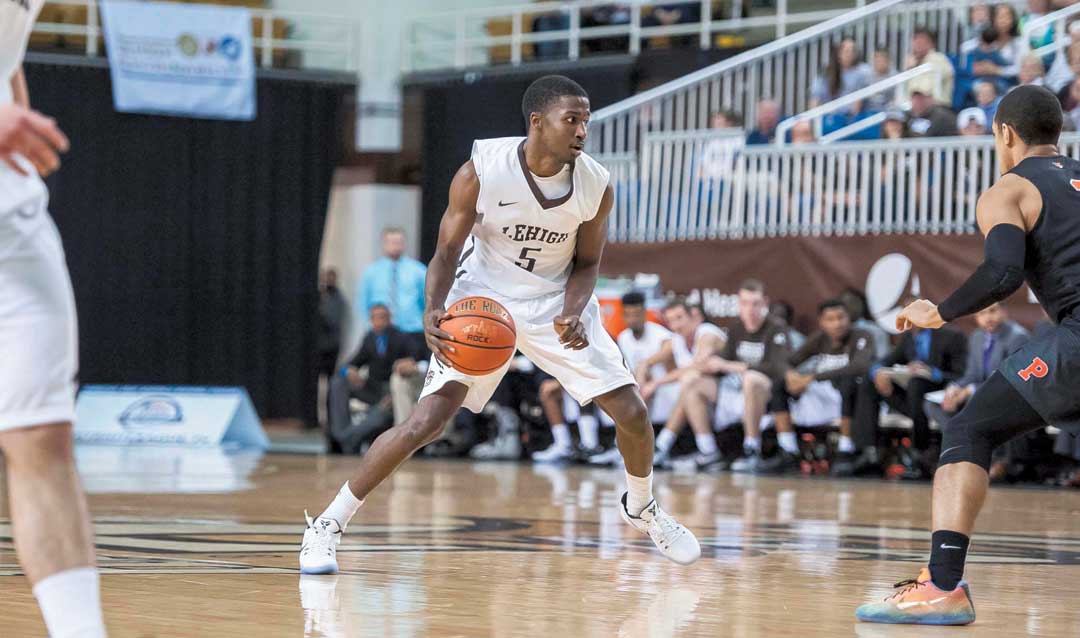 For as long as he can remember, Austin Price ’17 had his eyes set on professional basketball.

Now preparing for his fourth professional basketball season since graduating from Lehigh, Price has signed with Maccabi Ra’anana, an Israeli National League team, after having played with the Köping Stars in Sweden, Limburg United in Belgium and BC Beroe in Bulgaria.

“Obviously, I want to play in the NBA, but playing in Europe has been great,” Price says. “My uncles played in Europe. I’ve played in some similar places as them and experienced some of the same things as them.”

Price enjoyed a decorated career at Lehigh, twice being named to the All-Patriot League and scoring nearly 1,500 career points (which remains 13th in program history). His 240 career three-pointers earned him second place on Lehigh’s all-time list. 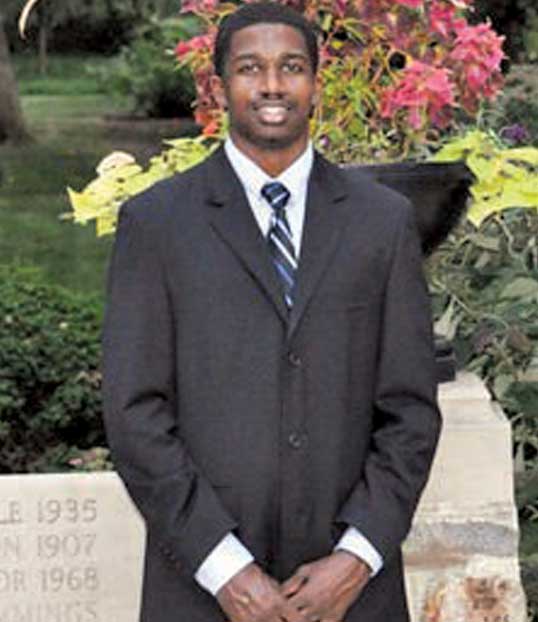 After graduating from Lehigh in 2017 with a major in finance and a minor in computer science, he began his professional basketball journey.

“After my senior season, I took a couple months off because unless you’re doing pre-draft stuff—which I knew I wasn’t getting drafted—you’re not going to be playing anywhere until maybe August,” he says. “I got my first offer in July, but ended up not going. I tried the NBA G League route instead and completed a bunch of tryouts.”

Nothing materialized, but Price remained patient. In December, his opportunity came. He was picked up by the Köping Stars, who at the time, were in Superettan, Sweden’s second-tier basketball league. The team was crowned league champion, finishing 27-1. Köping didn’t lose a game that year with Price on the roster and the guard went on to be named Import Player of the Year (awarded to the top player not from Sweden).

For the 2018-19 season, Price signed with Limburg United, a team in Belgium’s Pro Basketball League, the top tier of basketball in the country. He was the sixth man for most of the season, averaging nearly 10 points per game.

“Belgium was a great experience,” Price says. “I made a lot of really cool friends. I played with Dom Morris (Boston University) that year. Dave Dudzinski (Holy Cross) was in the league, as was Zach Thomas (Bucknell). We lost in the semis to the team that ended up winning the championship.”

Now with Ra’anana, Price, in reflecting on his career, says he has felt ready for the leadership challenges from the beginning.

“Leading a team was something I felt ready for,” he says. “I was one of the leaders at Lehigh my last two years, so transitioning to a leadership role wasn’t too hard. In the pros, you also do a lot more facilitating, but I would say the biggest adjustment is defense.

“The way we play defense here is a lot different than college. In college, you try to stop everything, whereas in the pros, you’re making a team beat you on one thing, or from one spot. I had to understand that you can’t stop everything. You have to give up something because everyone’s really good.”

Price’s game as a professional has been similar to his Lehigh days, but there are differences.

“At Lehigh, I did a lot of coming off screens and catch-and-shoot, which has continued in the pros,” he says. “Now, I do a lot more ball handling. I bring the ball up a lot and come off a lot more ball screens. I do some one-on-one as well … isolation plays. There have been a lot of things I’ve been able to expand as a pro, which I really didn’t do in college.”

Today, Price is enjoying his time on and off the court, as basketball allows the native of Indianapolis, Indiana, to travel extensively.

“I have loved the traveling and seeing all different types of places,” he says. “I lived in Sweden, where it was snowing almost every day in the winter. Now, I’m in Israel, where it's sunny every day. Bulgaria was pretty hot, but the winter wasn’t bad. … When I was in Belgium, I was living close to France, close to Germany and close to the Netherlands, so I was able to visit a lot of different places. I went to Amsterdam, Paris and Brussels one year and I got to drive on the Autobahn.”

But stepping on the court professionally is still the biggest perk.

“I just love basketball,” he says. “I love playing, working out and getting better.”

And he’s not ready for his basketball career to end anytime soon.

“I’m trying to play as long as I can, as long as I’m moving up,” Price says. “There’s really no timetable for me on when to stop playing. I really feel like I can make something out of my career. I’m really excited for the future.” 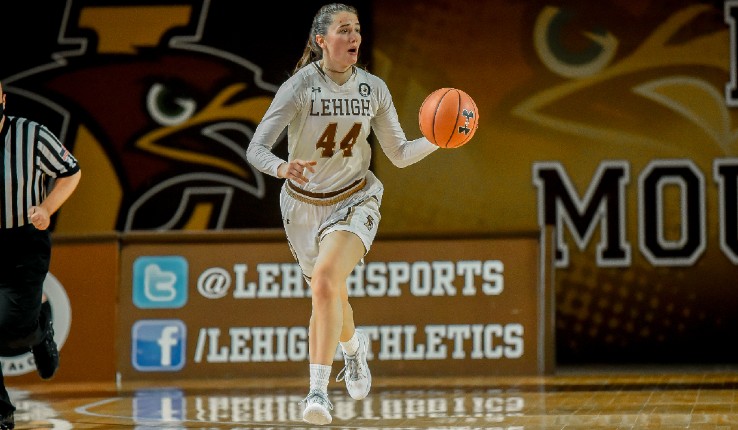 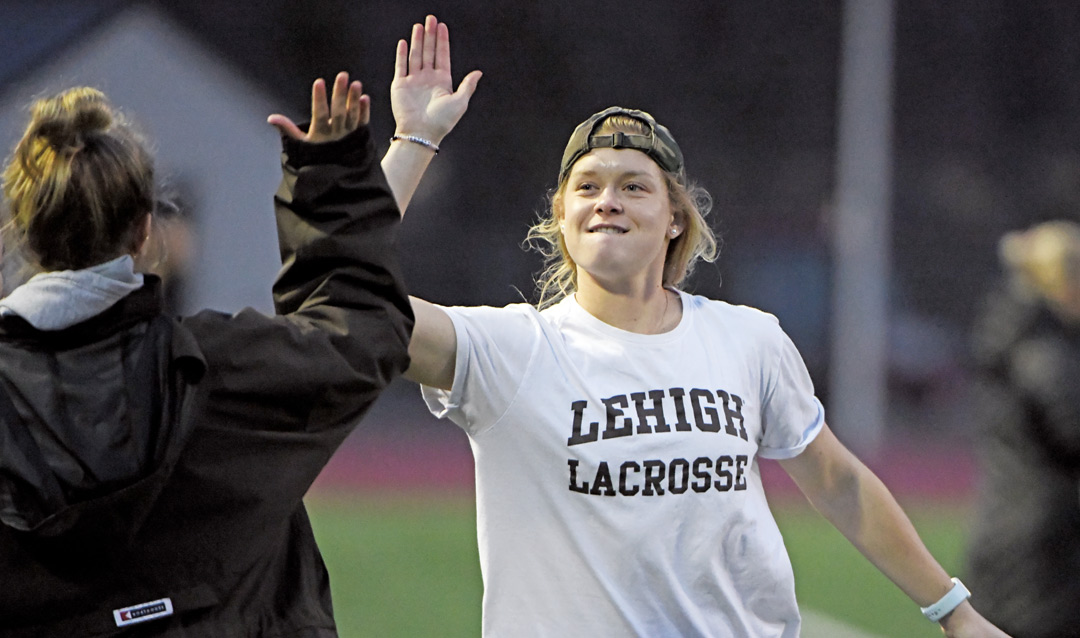 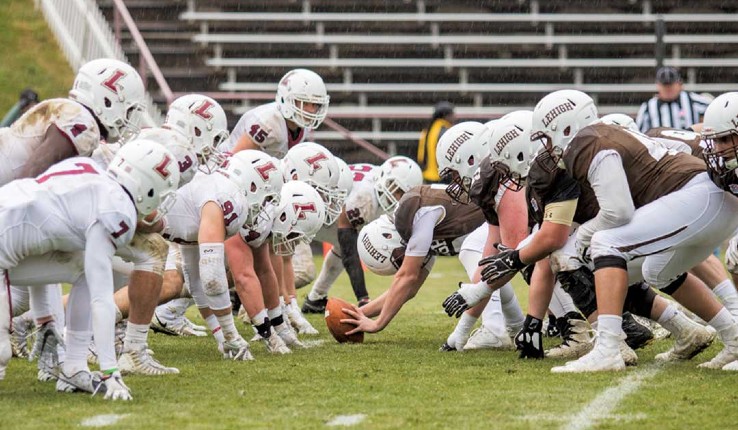