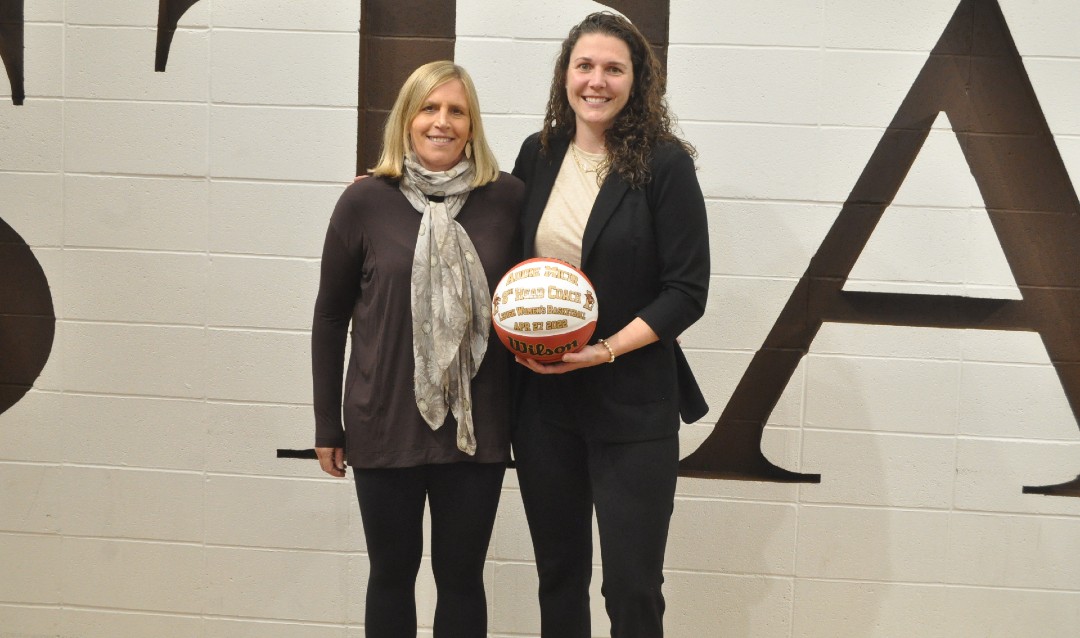 Sue Troyan, left, is transitioning to a senior leadership role within the athletic department after 27 years as head women's basketball coach and Addie Micir has been promoted to head coach.

Sue Troyan, the head women's basketball coach for the past 27 years, is transitioning to a senior leadership role within the athletic department.

For the first time in 32 years, Sue Troyan will not be a head coach at Lehigh.

The university announced Wednesday Troyan, who has been head coach of the women’s basketball program for the past 27 years, will be transitioning to a senior leadership role within the athletic department. Addie Micir, the program’s associate head coach, was promoted to head coach. 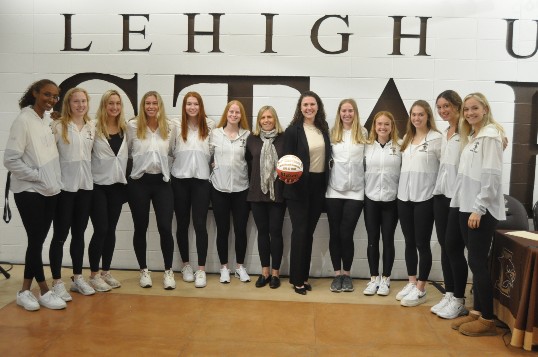 Troyan finishes her coaching career with an overall record of 430-361. She led the program to four Patriot League championships and four NCAA Tournament appearances, the most recent in 2021. Before heading the women’s basketball program, Troyan spent five seasons as head softball coach at Lehigh compiling a record of 126-90-1 with three league titles.

Micir, who becomes the eighth head coach in program history, has spent the last three seasons as associate head coach at Lehigh. Prior to joining the Mountain Hawks, Micir spent one year as an assistant coach at Princeton, her alma mater, and five years as an assistant coach at Dartmouth. As a player at Princeton, Micir was a 1,000-point scorer, named the program’s first unanimous Ivy League Player of the Year and helped the school win back-to-back Ivy League titles in 2010 and 2011.